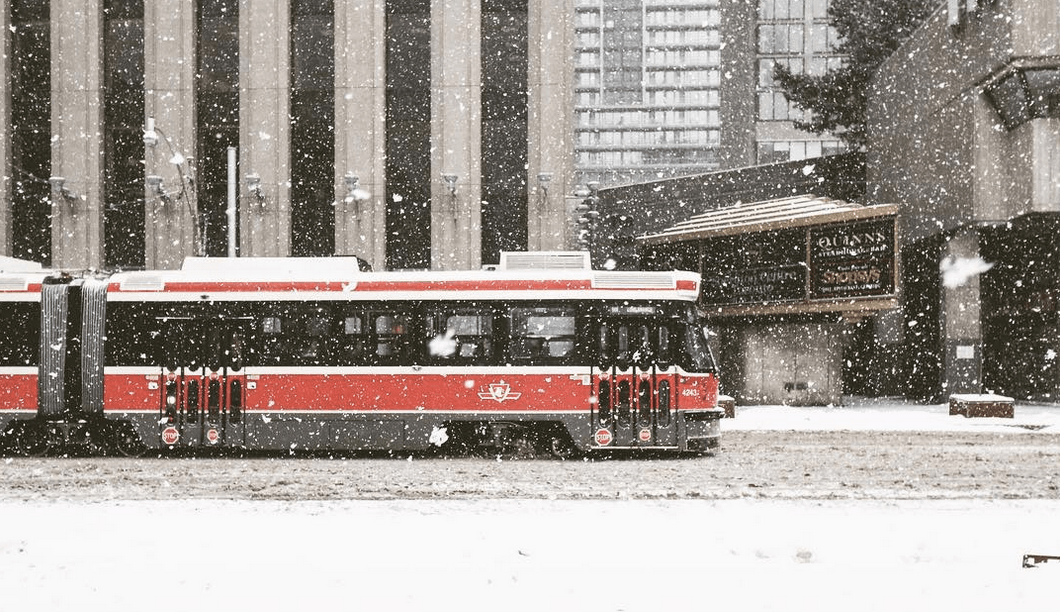 If you’re not in mood for brunch this Sunday Funday (but seriously, when does that ever happen), there are plenty of fun events happening in the city to enjoy.

From concerts and comedy shows to a love-themed market, here are the top events happening in Toronto this Sunday.

What: There’s a pop-up pizzeria coming to Toronto this weekend, but rather than serving up cheesy pies, this new place deals exclusively in dessert! The promo from the Dr. Oetker brand is already advertising its impending arrival on Queen West for a full week in February when it will dish out FREE chocolate pizza to the public.

What: When the weather starts to drop, it means it’s officially time to go skating. And it just so happens that the city’s most scenic rink has its doors open for the winter season. The Natrel Rink is complete with heated indoor change rooms and the rink-side Bistro Natrel for those interested in getting a snack post-skate. The best part? Skating at the Harbourfront rink is totally free.

What: This Sunday, head to the Gladstone Hotel for its award-winning brunch, then spend the afternoon checking out the love-themed vendors featuring wild and earthy flowers, body jewellery, locally designed lingerie, quirky bedroom accessories, wedding photographers, wedding planners and more.

What: In honour of Tinseltown’s biggest night, the iconic Cinesphere theatre at Ontario Place will be screening the best Hollywood movies from 2017 over the next month, just in time for the Oscars. This weekend’s lineup includes Lady Bird and Call Me By Your Name.

What: Awolnation will be in town for two nights this weekend and will be taking over the Pheonix Concert Hall. Sing and dance the night away to the hits Sail, Run, and Hollow Moon.

When: February 11, 7 pm
Where: The Pheonix Concert Hall, 410 Sherbourne Street

What: Named after the beloved episodes of NBC’s Parks & Recreation, come out and celebrate Galentine’s Day at Comedy Bar with a lineup of stand out female stand-ups.

Rumours by Fleetwood Mac: A Coal Mine Concert

What: Toronto’s Coal Mine Theatre presents its first ever Coal Mine Concert, RUMOURS by Fleetwood Mac. Coal Mine has put together a killer lineup of singers to sing the biggest tracks from one of the greatest records of all time.

What: After being forced to postpone his October North American tour after an onstage injury in New York, Marilyn Manson will be in Toronto this evening and will be performing at REBEL.