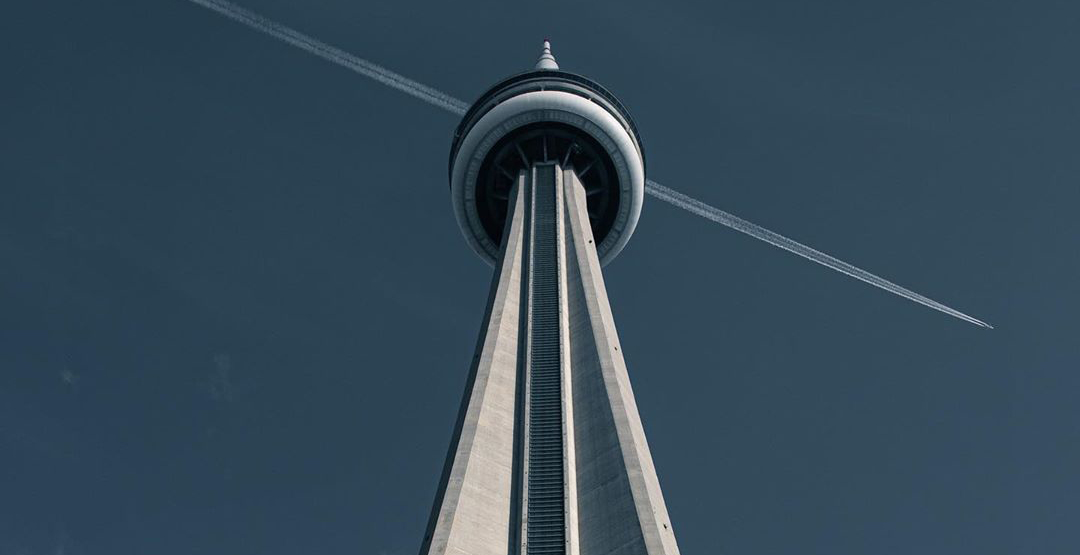 Whether you have work tomorrow or not, it’s still the weekend and time to have some actual fun. There’s no shortage of things to do today, Sunday, December 29.

What: The Raps are hard at work this season. In their latest soon-to-be victory, they’ll be taking on the Oklahoma City Thunder. We hope our guys aren’t too tired from carrying those rings around.

What: Want to know what’s hot right now? Better head out to this comedy show and find out for yourself. It’s a monthly showcase of national performers who deliver big laughs. Warning: This will be funny.

What: Does a secret music producer live deep within you? Are you curious about how to start or improve your skills on the decks? Well, this is the class you want to take. Learn everything from equipment set up to basic mixing techniques.