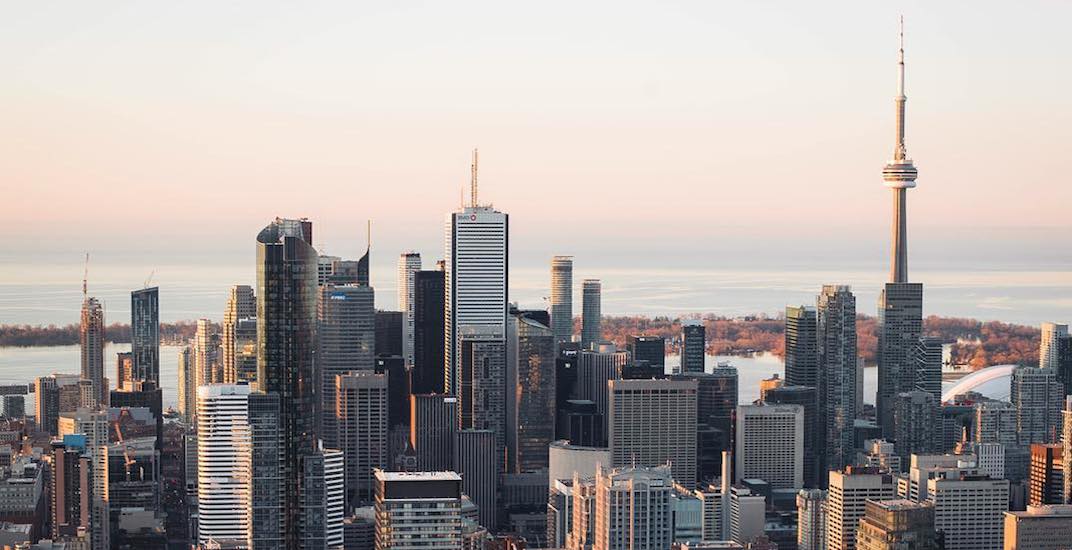 If you’re looking for something to do other than brunch or hiding from the nasty weather, check out these awesome events happening in the city today. 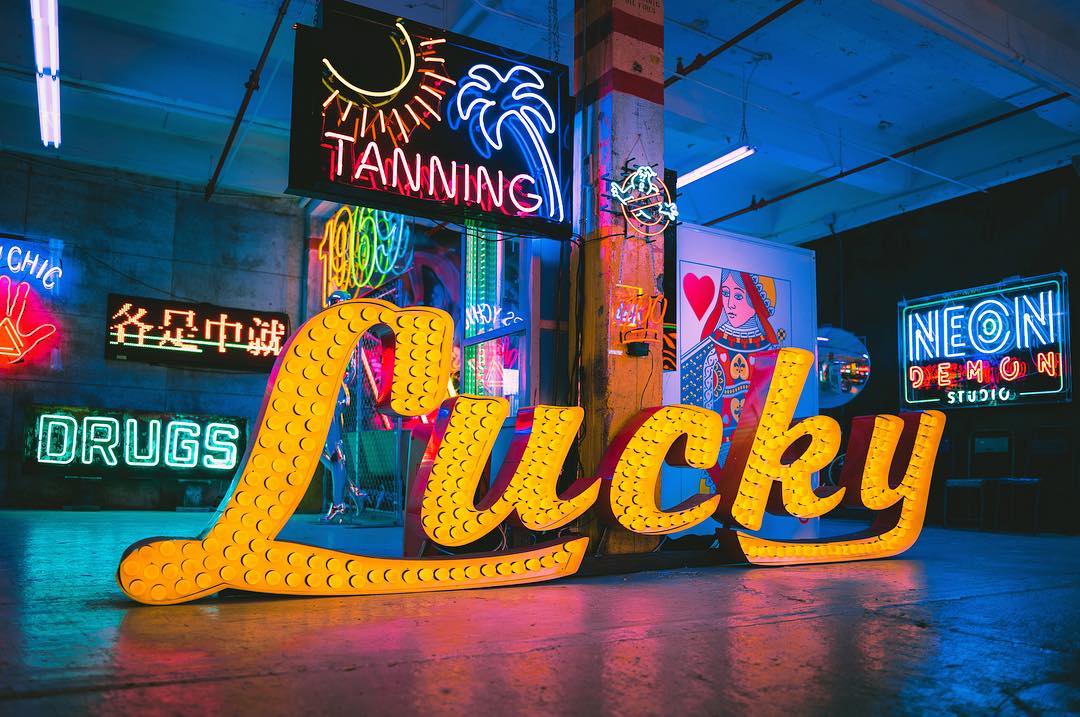 What: This free exhibit runs from April 12 to 14 at the Junction House and will feature a collection of neon signs, including the famed Hard Rock Museum guitar that’s over 12 feet and takes over the west end of Toronto. With plans for a permanent museum in downtown Toronto well underway, Neon Museum Toronto is partnering with Slate Asset Management and Neon Demon for this three-day exhibit.

What: Toronto’s top Italian restaurants are joining forces for a 10-day celebration of the regional cuisine of Italy. This delicious event showcases cuisine from different regions of Italy via multi-course prezzo fisso (prix fixe) menus priced at $49.

When: On now until April 14
Time: Varies by location
Where: Participating restaurants across Toronto
Price: $52

Dinner with a View 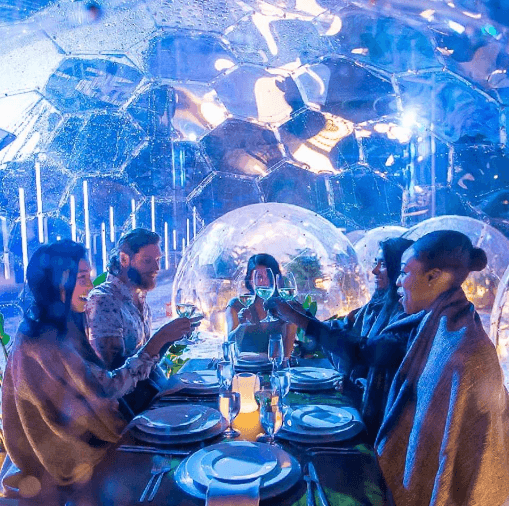 What: Dinner with a View attendees will dine in heated, clear and frameless domes that offer a gorgeous view of the city around them. And your surroundings aren’t the only thing that’ll be beautifully designed: menus have been created by Chef René Rodriguez, Top Chef Canada Season 4 Winner. You’ll have the chance to choose from three blind menu categories – meat, fish or vegan – and from there, the adventure is a delicious surprise.

When: On now until May 2
Where: The Bentway
Time: Depends on booking
Admission: Tickets are available online

What: Inhale good vibes, exhale negativity. Mejuri is celebrating its new Gem Edition launch with one-hour yoga sessions all weekend long.  Mats are provided, so just bring yourself and plenty of water. Please plan to arrive at least 15 minutes before your selected class time to check in. 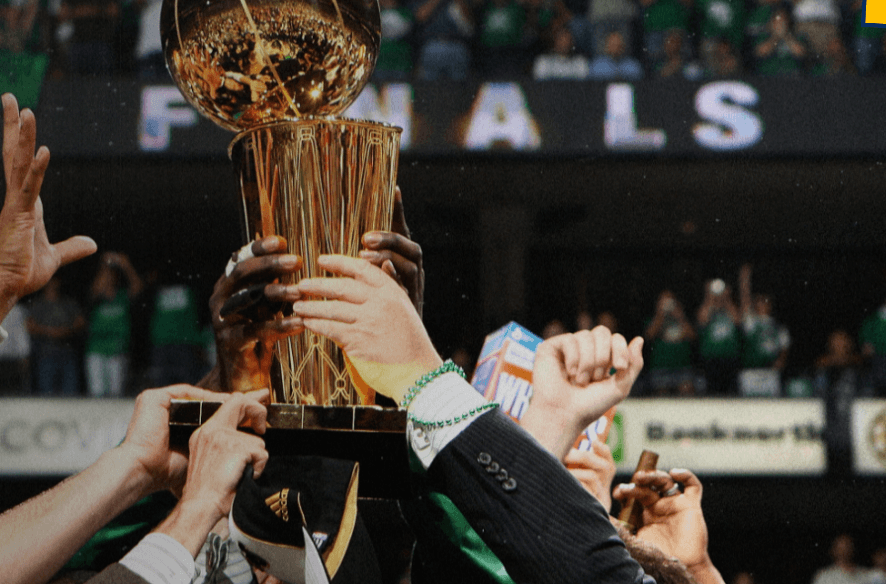 What: NBA Winners’ Corner presented by OLG, is a 13,000-sq-ft fan experience. This free and interactive pop-up, which is open to guests 18 and older, will feature a half-court basketball court, iconic imagery from NBA Finals, a retail kiosk with customizable merchandise, an immersive mirror room featuring the Larry O’Brien Championship Trophy, and more.

What: You can shop and discover all the local talent Toronto has to offer this Sunday.  Meet a curated selection of Toronto’s most noteworthy Etsy sellers and crafters selling one-of-a-kind items.

What: You can restore balance with a Reiki healing session or get a better understanding of your energy with a personal aura reading. Each session will be roughly 10 minutes long.

What: Come down to Dundas Video this Sunday to see the premiere of season 8. Doors for 8 pm and GoT will be screen live at 9 pm. Prior to the screening, there will also be a season 7 recap in case anyone needs a little refresher.