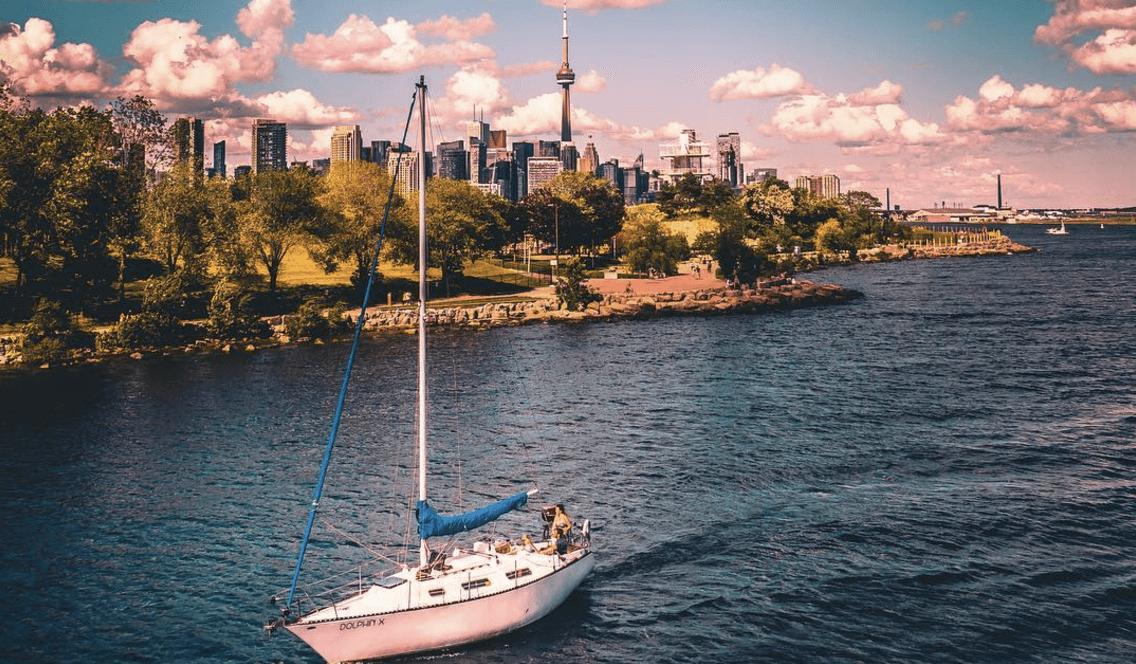 Brace yourself, Toronto. Summer has arrived.

It’s going to feel like 38°C in Toronto today, so be sure to head outside, enjoy the weather, and check out what’s happening in the city!

What: 30+ events are planned in part of this collective series of events showcasing local beers, brewers, and bars.

Where: Bars and breweries across Toronto
When: Now until September 23

Where: Various venues throughout the city
When: Now until September 30

What: This weekend, come and check out some incredibly talented millennials as they turn their outdoor business ideas into action plans. Over 50 participants will do learning sessions, pitch to a panel to win funding for their idea and participate in outdoor activities like SUP paddle boarding and acrobatic yoga.

Where: Ontario Place
When: September 23 to 24

What: Top chefs from across Toronto are getting together for an epic tapas party this weekend. Taking place in the lush, 14,000 square foot gardens at Thistletown Collegiate Institute in Etobicoke, The Chef’s Harvest Garden Party aims to raise funds towards a food-focused student trip to Spain.

What: 20+ small batch beers get together for this festival featuring unique brews like Roasted Sweet Potato Belgian Blonde, Salted Caramel Stout, and Lavender and Apricot Saison. Also look forward to beer-friendly foods from the kitchen at 3030.

What: Road trip alert! The Kawarthas Northumberland Butter Tart Taste-Off will see an entire warehouse-sized building filled with butter tarts this September as competitors vie for the honour of best butter tart flavours in various categories.

Where: Peterborough Farmers’ Market, 136 Lansdowne Street
When: September 23, 9 am to 1 pm

Where: Trinity Bellwoods Park
When: September 23 at 11 am to 6 pm