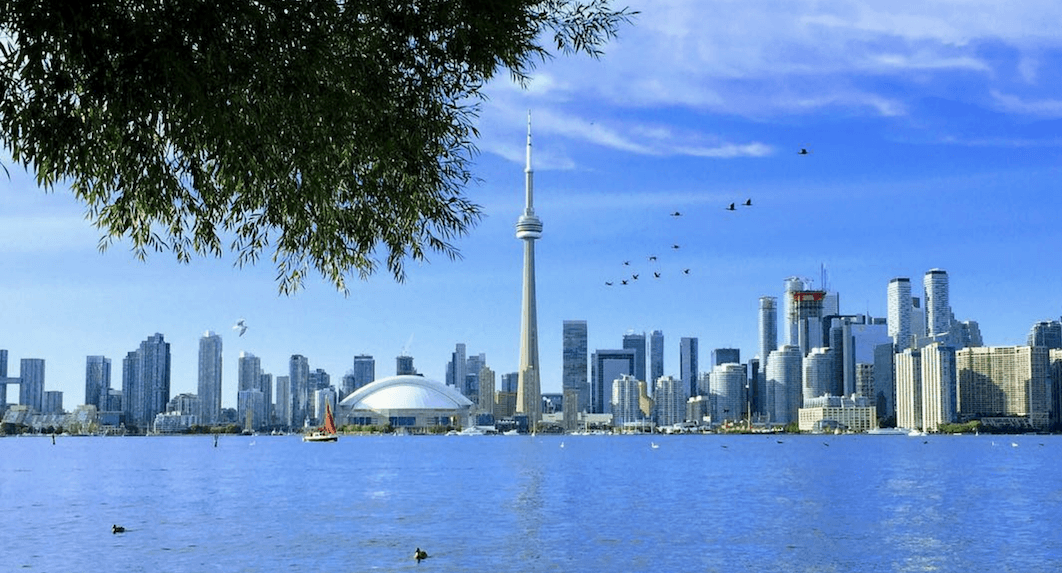 And the last weekend of summer continues.

Head outside and enjoy this gorgeous sunny day, Toronto!

What: This special event will welcome thousands of dog lovers, families, their dogs, experts, and exhibitors together to exchange information, shop, hear and see great new products and learn about new services for them and their pets in Toronto.

What: Meet-greet-and-eat with Toronto author Amy Rosen as she signs her latest book, chats about the Toronto food scene, and dishes out her signature cinnamon buns.

What: Canada’s own Simple Plan will make a Toronto stop at the Danforth Music Hall as part of their North American tour. Tickets start at $78.

What: Come and run for a great cause this weekend. RBC Race for the Kids Toronto is a family friendly fundraising event that supports youth mental health. This year’s event offers a 5K walk/run/stroll, a 7K walk/run, and a 15K run, so there’s something for everyone!