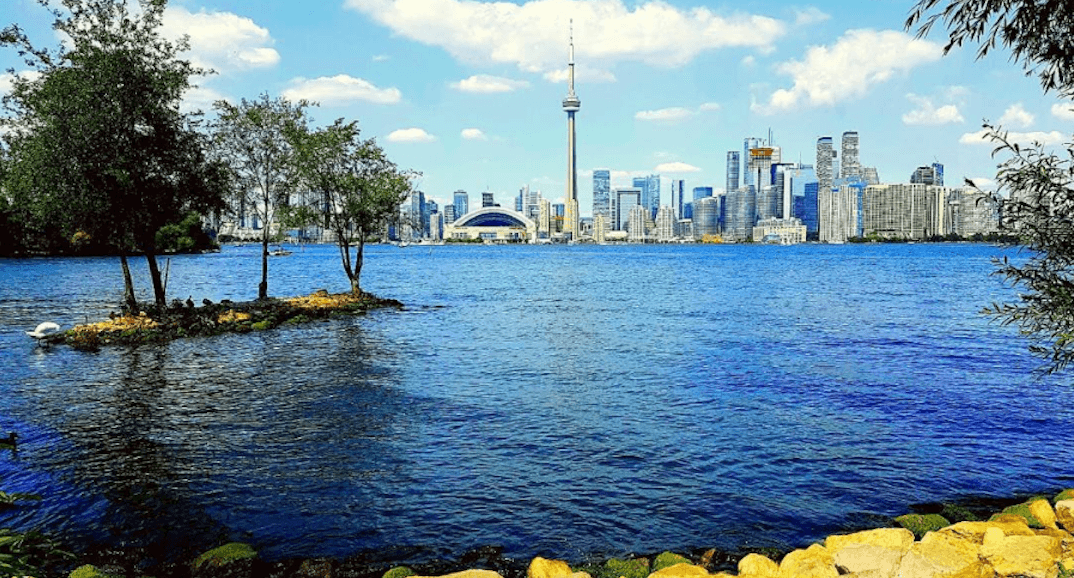 Whether you’re looking to spend some time with your family or wanting to go out with friends, Toronto has it all for you this fine Saturday.

Check out these events in the city today, and have a great weekend!

What: Come and show off your Mo at the 2017 Moustache Bash. Aside from live music, there will also be moustache themed merch available, a ”Best Moustache’ competition, 50/50 raffle, and much more with all proceeds going to The Movember Foundation.

What: Back Forward Kick and In Fight Style have teamed up to host Muaystache: #PushKickCancer, a Muaythai Ontario sanctioned amateur Muaythai event in support of the Movember Foundation. This event sets out to make a difference by capturing an audience and putting men’s health at centre stage.

What: There’s no better place to show off your Mo than at the Movember Stache Bash! Come raise some money for a great cause, drink some craft brews, try to win some raffle prizes or the 50/50 draw, and enter the Mr. and Mrs. Movember contest.

What: Seen as Toronto’s kick off to the holiday season, the annual Cavalcade of Lights will feature glittering lights, live music, fireworks and the lighting of Toronto’s official Christmas tree.

What: Here’s a holiday market that makes gift shopping more tolerable. Shop for one of a kind handmade goods and gifts from local artisans while also enjoying a cold one.

What: On November 25, the eatery is celebrating its anniversary with a sky-high special at both locations. The Rashers 5th Anniversarwich is loaded with triple bacon, a fried egg, and brown sauce, and will be on sale all day for just $5. Better still, for the first 100 people in line at 11:30 am it’s FREE!