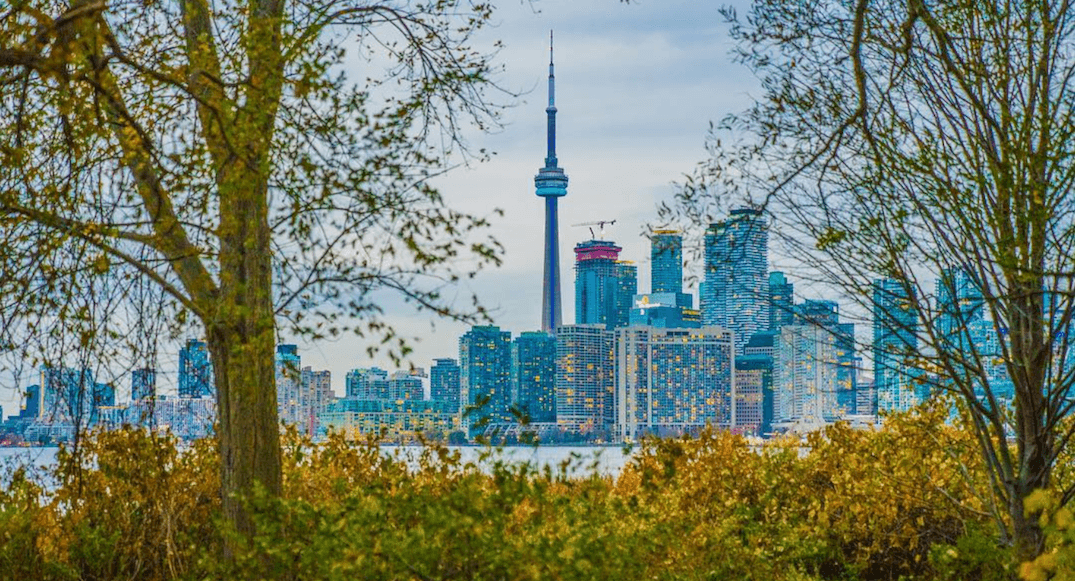 Your weekend is just getting started, Toronto.

Bundle up, grab a warm drink and check out one of the many events happening throughout the city this weekend.

What: It’s time for the guys to enjoy a little pampering. Guys’ Night In is a fun evening of relaxing massages, brow treatments, beer, pizza, games, freebies, and prizes, hosted by Merchant Sons and Peregrine Supply Co. All donations will go towards supporting the Movember Foundation.

What: ProtoHack has partnered with the Movember Foundation to host Mo’Hacks, an event dedicated to innovating men’s health at Toronto’s Red Academy.

What: Showcasing the luxe world of modern Chinese art and design, fashion, food and photography, this event will transform the entire third floor of the Shangri-La Hotel into an interactive exhibition and gala event complete with cocktails, curated food stations, and swag bags filled with party favours from Holt Renfrew, AGO, and more.

What: Canada’s all ladies craft beer festival is back! While the line-up of food and drink vendors is TBA, tickets are on sale now and include a commemorative sample glass, four drink tokens
‘Morning After’ gift bag.

What: Head to the heart of downtown Toronto and check out the festive music, dancing, and the Christmas tree lighting to celebrate the holidays. Toronto-based pop-rock quartet Jane’s Party will be performing, in addition to an incredible tree-lighting show to remember from TDC Entertainment featuring renowned acapella group Countermeasure, and an LED drumline from 416 Beats, plus you’ll witness breathtaking aerialists, incredible music, and dazzling dancers.