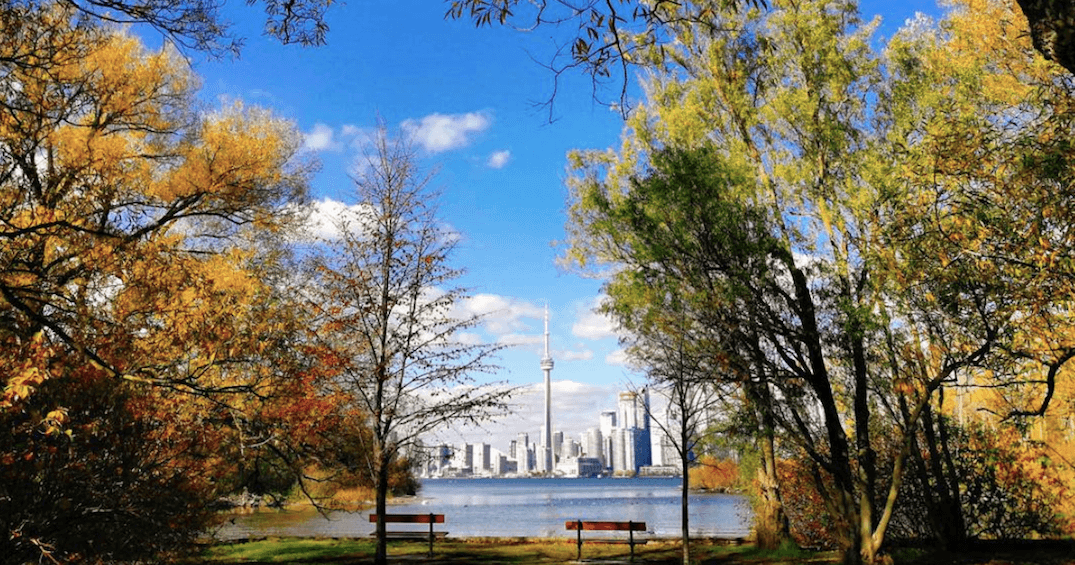 It’s Remembrance Day, and there are several ceremonies taking place throughout Toronto today.

Besides the ceremonies, here is what else is happening in Toronto this Saturday.

When: Now until November 12
Where: Markham Fairgrounds, 10801 McCowan Road

When: Now until November 12
Where: Various venues

When: November 11 to 13
Where: Most events are at the Hockey Hall of Fame, 30 Yonge Street

When: November 11 to 19
Where: Four Seasons Centre for the Performing Arts, 145 Queen Street West

When: November 11
Where: Various venues throughout the city

When: November 11
Where: The Sony Centre, 1 Front Street East

What: The Toronto Indie Horror Fest will be wrapping up this weekend! But you can expect a jam-packed weekend of feature and short films. Titles include The Candle, Mother’s Krampus, Unhinged, Rewind, and more.

When: November 11 to 12
Where: Canadian National Exhibition grounds, 39 Manitoba Drive

When: November 11 to 12
Where: Canadian National Exhibition grounds, 39 Manitoba Drive

When: November 11 to 12
Where: Hashtag Gallery, 830 Dundas Street West

What: On Saturday, November 11, City of Toronto ceremonies will be taking place at Old City Hall and each of the Civic Centres across Toronto, as well as at Fort York.

What: Hayden and Sam Roberts will grace the stage at Massey Hall for the fourth annual Dream Serenade show to raise funds for Toronto’s Beverley Street School. The lineup also features Sloan and Hannah Georgas.