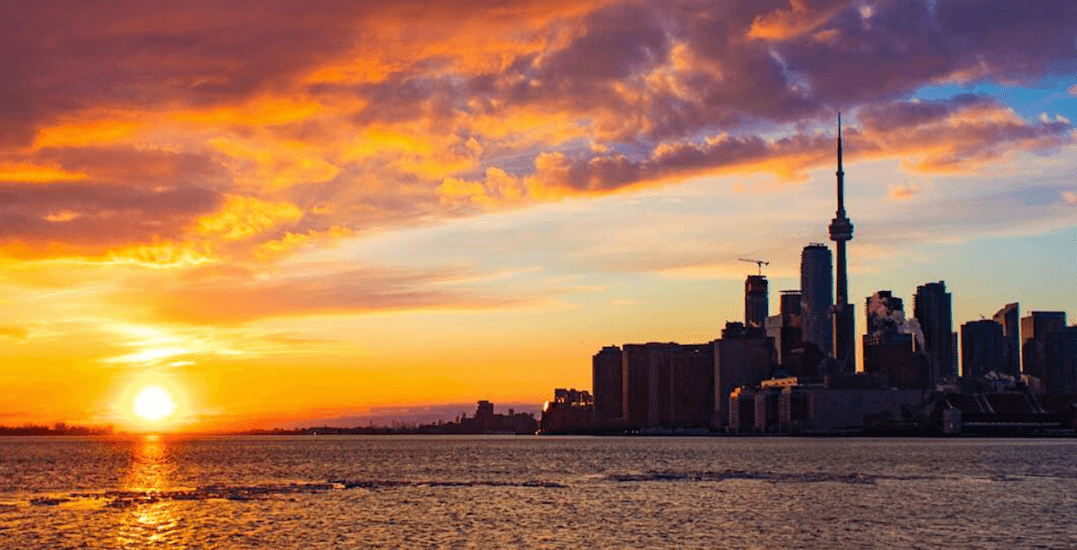 Check out what is happening in and around Toronto on this lovely Saturday.

What: Now in its 8th year, the Toronto Irish Film Festival celebrates the very best of Irish cinema by promoting the work of Irish filmmakers to the Greater Toronto Irish community and general public.

When: Now until March 4
Where: The Better Living Centre, Exhibition Place

When: Now until March 4
Where: Various venues throughout the city

When: March 3 to 6
Where: Nathan Phillips Square, 100 Queen Street West