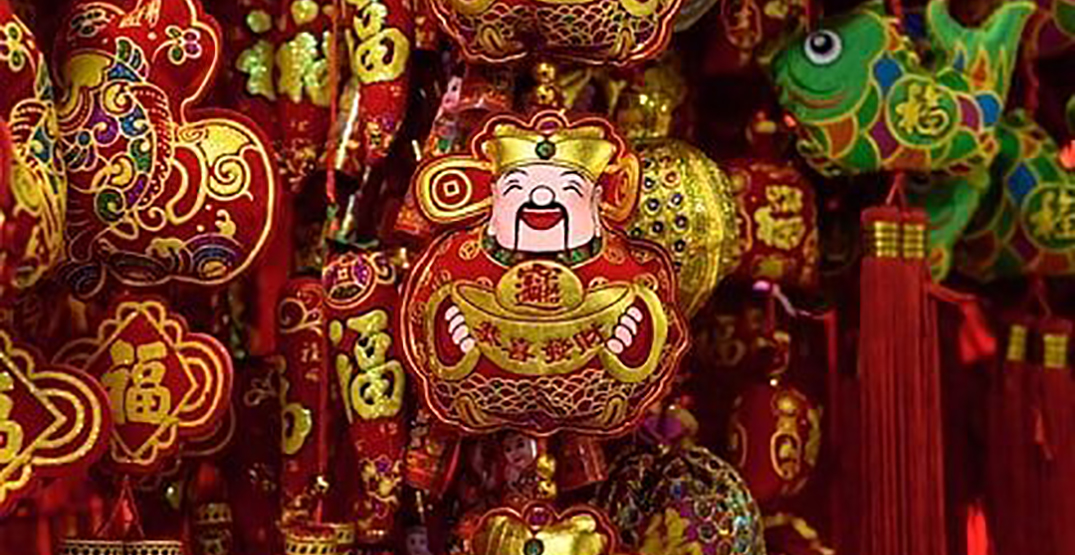 Celebrate the refreshing of the moon this Lunar New Year by having some serious fun in the city today. From cultural events to outright parties, Toronto is bumping this Saturday, January 25.

When: January 25 to February 9
Where: Dragon City Mall — 280 Spadina Avenue

When: Now until January 26
Where: Venues throughout the city
Admission: Many events are free, register online

What: AGO All Hours is back this weekend, inviting visitors to enjoy a day of warmth, storytelling and comfort. Check it out and experience a cozy campsite in the heart of the museum, pop-up tours and performances by emerging Toronto artists.

What: Black Sheep Comedy is once again invading Big Rock Brewery with a whole new killer lineup of comedians. Sip a free 12oz beer or pop while laughing your butt off with headliner Black Zeus.

What: Do you have a need to get down to some serious soul and disco music? Well DJ Fawn Big Canoe is ready to oblige. This Saturday he’s spinning some of the best music in from the genre into the wee hours of the morning.

What: On the eve of the first witches moon of 2020, gather to bring big femme energy into a new decade. This time, organizers are deepening the frequencies with sound crafted by 40hz Soundsystem and growing into a bigger space. If you like deep mystical music, this is the event to hit.

Tommy Youngsteen: The Very Best of The Band

What: Tommy Youngsteen is the premier Bruce Springsteen cover band, and now they’re touring now playing the very best of another group of classic rockers, The Band.