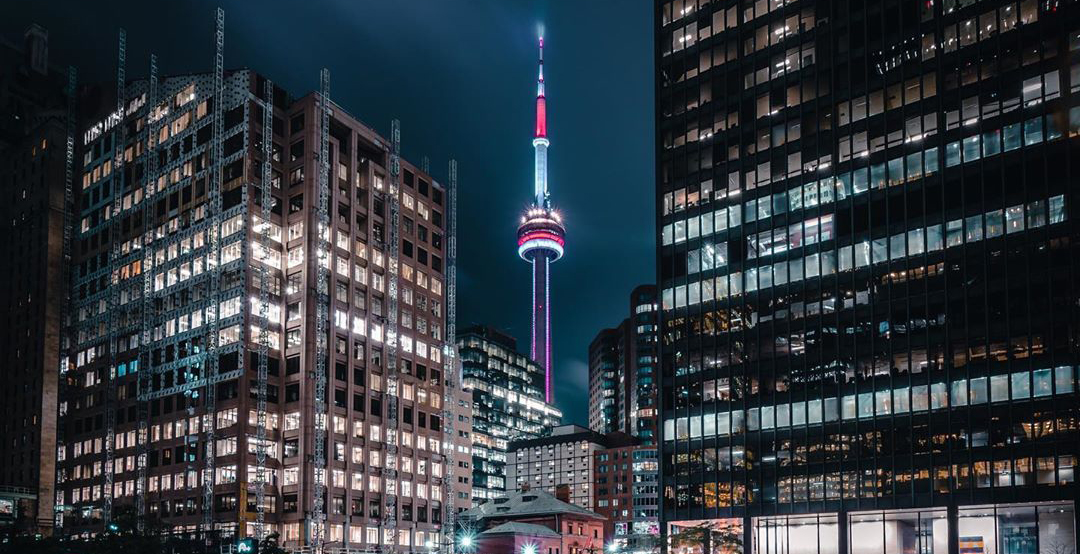 Saturday has returned to us yet again. Welcome to it, Toronto. Maximize, revive, and jazzersize the greatest day of the week this February 8.

When: On until February 29
Where: Harbourfront Centre —  235 Queens Quay West
Admission: Free

What: Celebrate Valentine’s Day with a photoshoot with the love of your life — and by that we obviously mean your dog. For a $25 donation to Fetch & Releash, you and your pet will get a five-minute private photoshoot, a treat bag to take home from Healthybud, 10% off anything at Pet Uno, automatic entry into a $50 Pet Uno gift card raffle, a hi-res photo in an online album

To reserve your spot and e-transfer your donation, email [email protected] with your preferred time

What: Celebrate winter with the 15th annual Bloor-Yorkville Icefest throughout the Village of Yorkville Park and surrounding area. A free public event, expect a wide variety of uniquely designed ice sculptures and rad winter activities for the duration of the weekend.

This year, all things 80’s are retro-cool again with the “Awesome 80’s” theme transforming the neighbourhood into a one-of-a-kind display of over 70,000 pounds of ice sculpted into sculptures.

What: Featuring ethical clothes, jewellery, and more, this curated marketplace is bringing together some of the most thoughtful and purpose-driven brands on the scene. From vintage leather to accessories, it’s the cure to fast fashion.

What: Toronto’s historic Yorkville neighbourhood will be transformed into a showcase of delicate, stunning ice sculptures using over 70,000 lbs of crystal clear ice. Check out the DJs, take a selfie or group photo at the Icefest Photo Booth or plug in their mobile phones at one of the charging stations. Also there will be the Icefest Scavenger Hunt on Saturday and Sunday, creating a special opportunity to explore the neighbourhood’s shops and attractions.

Specialty cocktails will also be available on the Icefest Sassafraz Patio.

When: February 8 and 9
Where: Cumberland Street and Bellair Street
Admission: Free to the public

What: The hunt is on. You and your team will work together to wander throughout Toronto, racking up points and laughs along the way. It’s the perfect small group activity for anyone looking to spend an enjoyable afternoon in Toronto. Some of the more memorable landmarks you’ll see include city hall, the Royal Alexandra Theatre, and the Art Gallery of Ontario.