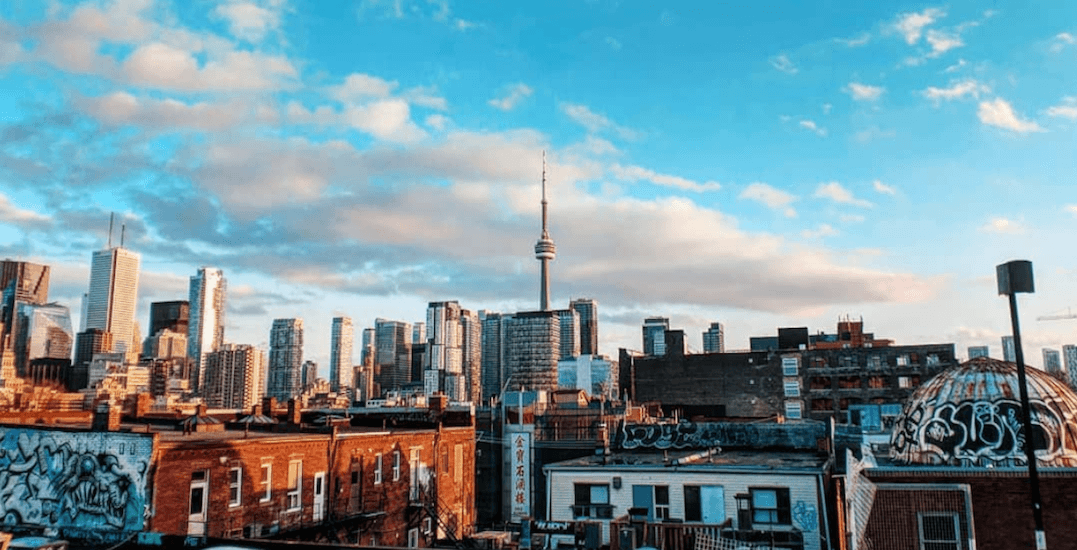 Looking for something fun to do this Saturday?

We’ve rounded up the hottest events happening in and around the city today.

When: Now until February 4
Where: Lassonde School of Engineering, 4700 Keele Street, North York

When: Now until February 4
Where: Mill Pond, near the corner of Mill Street and Trench Street

What: You finally have a chance to watch all your favourite cult-classic films on the big screen. Cineplex is hosting the Flashback Film Festival at select theatres across Canada, where attendees will be able to sit back with some movie theatre popcorn and enjoy their favourite flicks from the ’80s and ’90s. The lineup includes Back to the Future, Gremlins, Hot Fuzz, Monty Python and the Holy Grail, The Big Lebowski, and more.

When: February 3
Where: The Mackenzie House, 82 Bond Street

What: The internet’s favourite party boy and longtime love interest of Kourtney Kardashian will be hosting a party at Rebel this Saturday alongside DJ Jed Harper and Scotty Scratch.