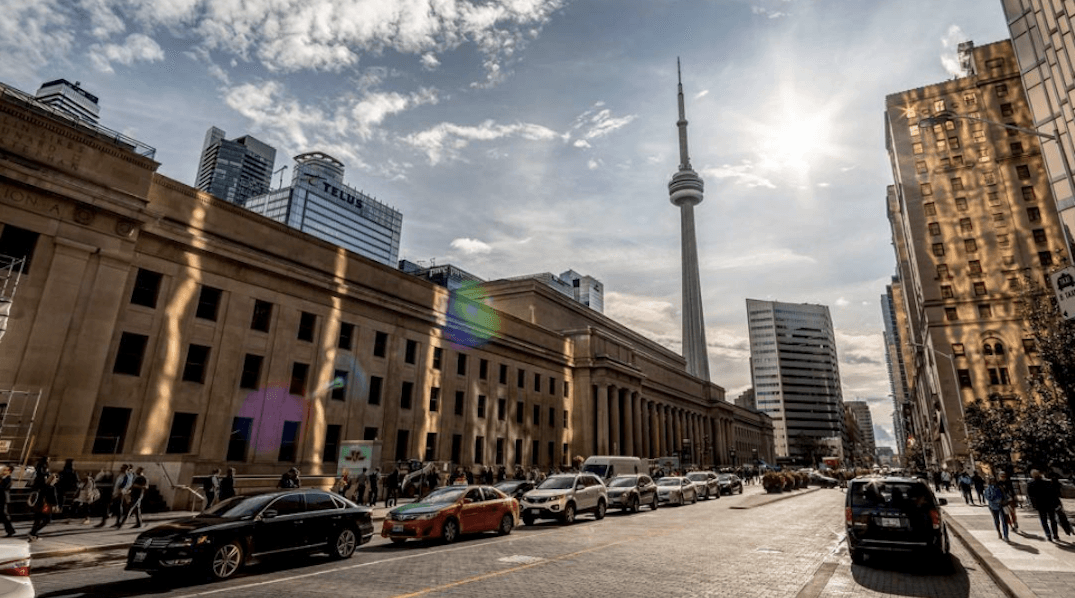 A beautiful sunny day to kick off the work week! Check out what’s happening in and around the city today at these Toronto events.

After their music videos for SUNS, Bones & World Gong Crazy instantly amassed about a million views online, DATU was listed on Wavelenth’s 100 Essential Canadian Tracks of 2015 and Nominated for Best Song for Berlin’s Music Video Awards of 2017. Check them out for free today!

Get groovin’ on your Monday. Chris Gostling & The Tempo will be playing two sets of their Americana infused folk-rock in the front room of The Cameron House.

Where: The Cameron House, 408 Queen Street West
When: September 11 at 6 pm

Side Sessions at Left Field Brewery

Check out this in-depth, private brewery tour of Left Field Brewery’s space and experience a guided tasting through four of their beers, including their history, ingredients and insights into each beer’s unique qualities.

Where: Left Field Brewery, 36 Wagstaff Drive
When: September 11 at 7 pm

Dawn Patrol’s event is a fundraiser for the Houston Food Bank. Celebrate the 5 Year Comdy Anniversary with this crew! Hosted by Dawn Whitwell.