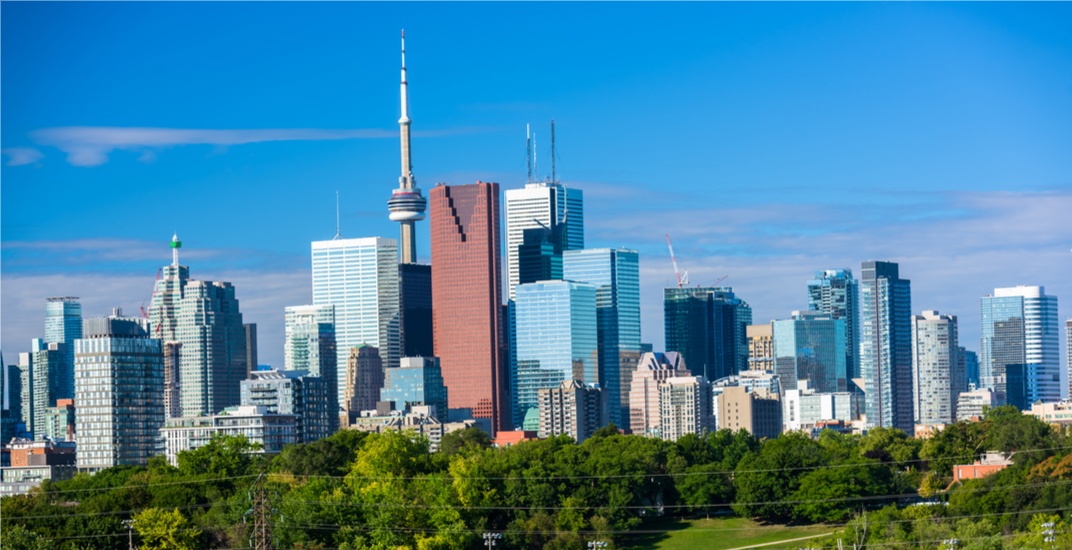 Toronto’s latest tech conference comes in a form of a three-day festival next week.

Elevate Toronto begins on September 12 and will showcase our city‘s thriving tech ecosystem while promoting Toronto internationally as a world class destination for innovation, startups, talent and investment.

In July, Mayor John Tory attended the announcement of the festival, which took place at the CN Tower.

“There is no doubt that Toronto is becoming a global centre for innovation and technology,” said Tory at the launch. “Elevate Toronto will become a marquee event for the city to showcase its innovation ecosystem, its talent, its ambitions and our undisputable leadership in areas like AI and FinTech.”

The three-day festival is open to the public, and is a massive collaboration between 17 technology organizations in Toronto, a city that is already recognized for its leadership in Artificial Intelligence, FinTech, Blockchain, and other areas of emerging technology.

Elevate Toronto, in partnership with the City of Toronto, aims to be a world-class innovation festival where the globe comes to Toronto to discover, connect, and be inspired by the individuals shaping what’s next.

Where: Multiple venues
When: September 12 to 14