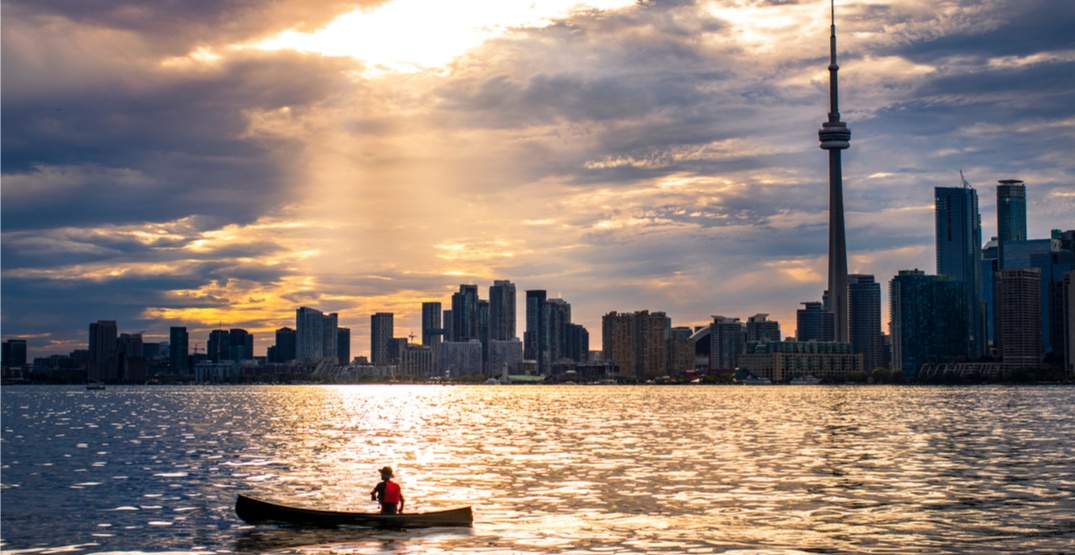 The weekend has come to an end, but it doesn’t mean the fun has to stop.

Get your week started on the right note by checking out the top events happening in and around the city today.

What: The 43rd-annual Toronto International Film Festival descends on Toronto this month! The 10-day festival features moving, influential and star power-packed films from both home and abroad.

When: Now until September 10
Time: Screenings and event times vary by day
Where: Venues throughout the city
Price: Varies by screening

What: The This is America singer and actor Childish Gambino, aka Donald Glover, is heading back on the road, bringing his North American tour to Toronto this month.

When: September 10
Time: 8 pm to 10 pm
Where: The Ossington, 61 Ossington Avenue
Price: Pay what you can

What: Rally up your friends! Tonight, the kind folks from Snakes & Lattes are getting the dice rolling at Rec Room’s board game night.

When: September 10
Time: 8 pm
Where: Rec Room
Price: No cover