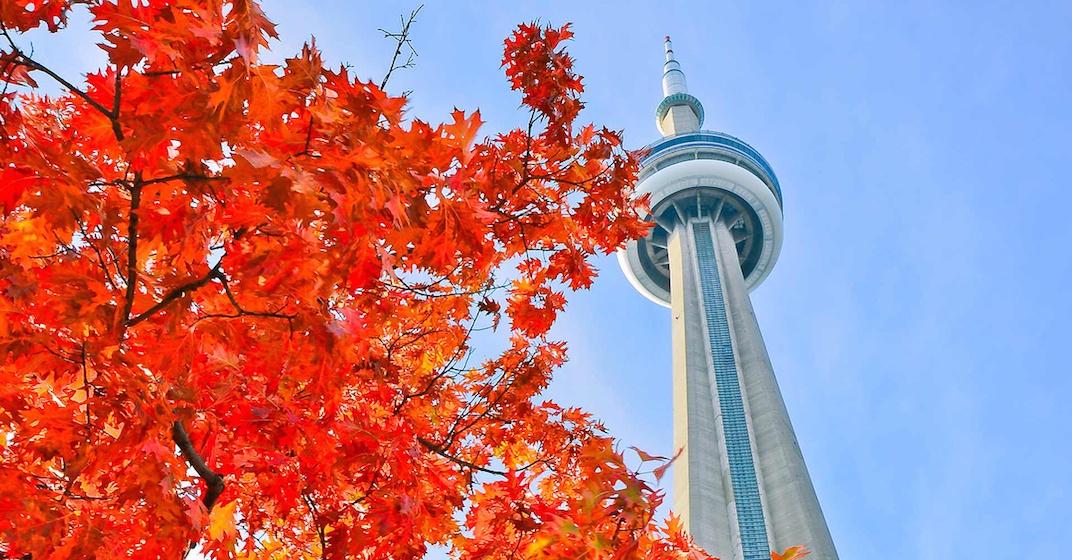 Start off your week with one of these great events taking place throughout the city this fine Monday, October 29.

The week ahead looks wonderful and today is no exception.

What: This monthly Brewmasters Dinner features the best of what Belgian breweries have to offer. Craft Beer Market has partnered with Redline Brewhouse to bring diners five amazing, traditional brews, all paired with four delicious courses.

What: Let’s do the Time Warp Agaiiinnnnnn! This comedy horror and cult classic tells the story of newly engaged couple Brad Majors and Janet Weiss, who meet a group of strange individuals. Sold-out for seven years in a row, you can’t miss this Halloween spectacle, live on stage.

What: Regulars opened its doors in September 2018 and has quickly established itself as King Street’s go-to local for elevated food and drinks. This Halloween, partygoers can stop by for dinner with the party starting at 10 pm. There’ll also be a different DJ spinning every night, costumes are also encouraged.