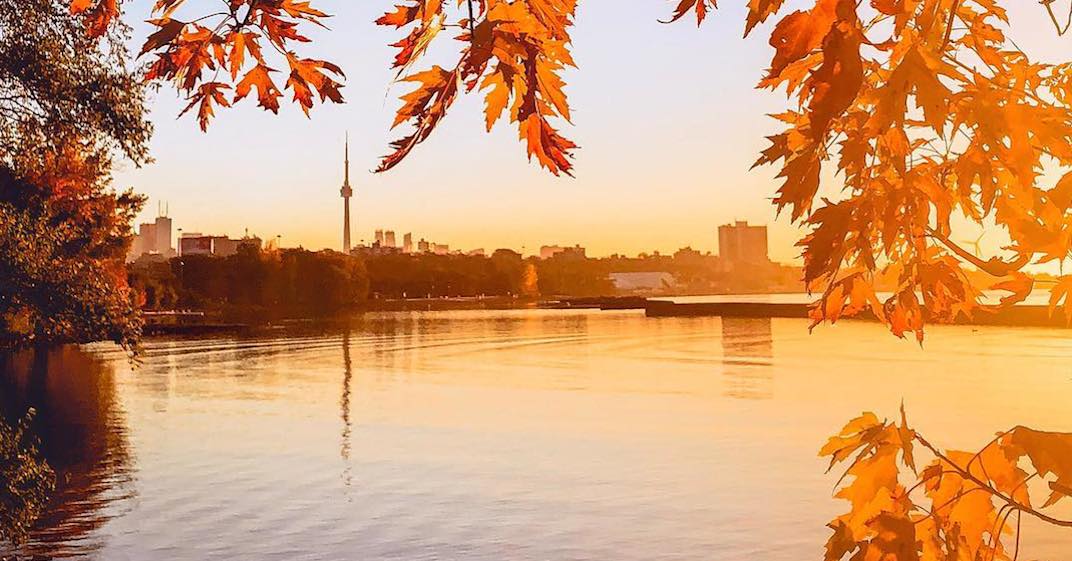 The weekend has come to an end, but it doesn’t mean the fun has to stop.

Get your week started on the right note by checking out the top events happening in and around the city Monday, November 12.

What: The Museum of Illusions has finally opened its doors in Toronto. The new location will offer visitors multiple visual deceptions and educational exhibits that tease the senses while bringing out a playfulness in guests of all ages. The museum will be made of more than 80 plus exhibits which are all based on science, mathematics and psychology.

When: Open now
Time: Open seven days a week, from 10 am to 8 pm
Where: 132 Front Street East, close to St. Lawrence Market and the Distillery District
Price: $23.50

What: PIVOT! Think you know everything about Friends? Monday night, fans of the hit TV show are encouraged to participate in the sixth edition of Friends Trivia. There will be three rounds, with 15 questions each.

What: There’s nothing quite like ending a friendship over a game of Monopoly! Tonight you can do just this at Away Cafe’s weekly board game night. For $6, you can play unlimited games all night long. So round up your friends or get ready to meet some new ones over an old school board game.

What: The Toronto Reel Asian International Film Festival is a unique showcase of contemporary Asian cinema and works by East, South and Southeast Asian artists in Canada, the US, Asia and all over the world. As Canada’s largest Asian film festival, Reel Asian provides a public forum for Asian media artists and their work and fuels the growing appreciation for Asian cinema in Canada.

When: Now until November 16
Time: Varies by day
Where: Venues throughout the city
Price: Screenings start at $15