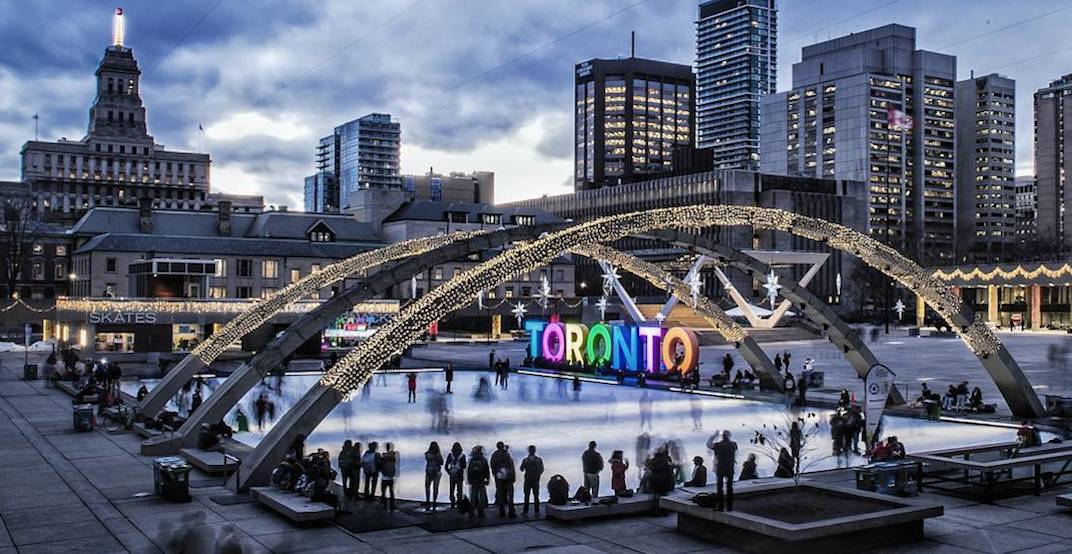 Don’t let this chilly Monday get you down.

Enjoy the day by checking out one of these awesome events happening in the city.

When: Now until January 27
Time: 10 am to 12 am
Where: Various venues throughout the city
Price: Free

What: Calling all music lovers: the Burdock Piano Fest is back for its fourth year. This January, Toronto’s Burdock Brewery will be the place to be, as it will be setting up its baby grand piano and hosting a series of incredible concerts from 30 plus pianists, including a number of special guest performers who have yet to be announced.

What: The newest Toronto based festival that screens Toronto-based films. Come celebrate some of the best short films of the local filmmaking community in this beautiful diverse city in the past year.

What: Past Your Bedtime is a narrative-driven comedy variety show, hosted by Noah Farberman and Becca Zwick. If you’re in the mood to get your laugh on, head to Comedy Bar tonight, you won’t be disappointed.