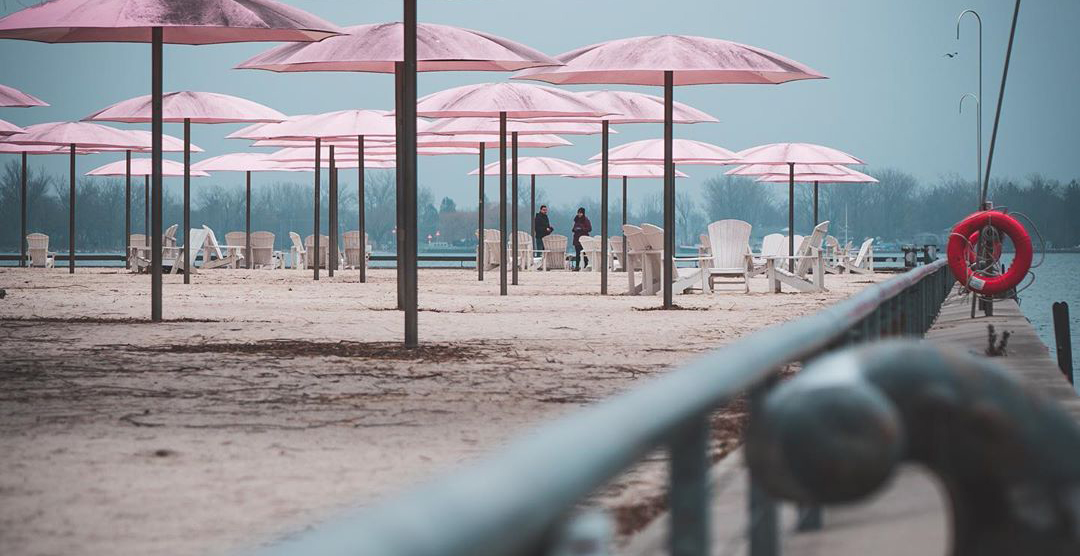 Monday returns. Be ready for it and don’t be shy, head out to any one of these great events going down in Toronto today, January 20.

What: See an increadible speaking event featuring five true, personal stories about science inspired by the times we need to find that silver lining – because no matter how bad it gets there’s always something positive to take away.

What: Toronto is the home of an event that bills itself as the largest improv tournament on earth. Watch as 136 teams of two are widdled down until one is left as champions to have their names burned onto the (very, very prestigious) Frank McAnulty Cup.

Legends of Karaoke at Sneaky Dee’s

What: Are you ready to belt out your favourite songs in front of a crowd full of strangers? We hope so, because if you head to Sneaky Dee’s tonight you can swing for the fences and sing the greatest hits this iconic Toronto bar has on offer.

What: Roll into adventure! Experienced with a d20 or not, play a one-off game of Dungeons and Dragons with a group of soon-to-be-friends as you battle it out against the forces of someone else’s imagination.