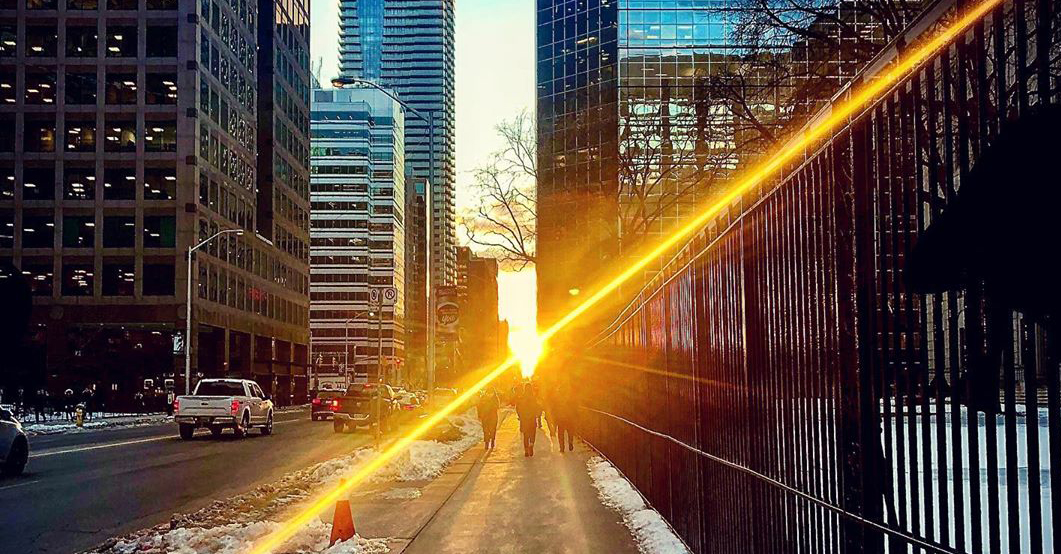 Hello, we’re here as part of the Daily Hive Council for Post Weekend Improvement. Are you satisfied with your current Monday provider? If not we’ve got a deal for you.

There are plenty of great events going on in the city today, and we’d love to get you into one of them this February 24.

Legends of Karaoke at Sneaky Dee’s

What: Are you ready to belt out your favourite songs in front of a crowd full of strangers? We hope so, because if you head to Sneaky Dee’s tonight you can swing for the fences and sing the greatest hits this iconic Toronto bar has on offer.

What: Willie O’Ree changed hockey forever on January 18, 1958. In the midst of America’s tumultuous fight to end Jim Crow and the birth of the civil rights movement, Willie — the descendant of escaped slaves- – became the first black player to skate in a National Hockey League game. This doc examines his extraordinary life and legacy.

What: This is city of great food, that’s a fact known worldwide. But who in this wild city of ours is slingin’ the best fried chicken? This competition brings so of the best with the bird that Toronto has to offer. Who will be crowned the Ultimate Fried Chicken master? Every ticket will include entry, a slider from each competitor and one drink.

What: Hosted by TSN Sportscaster Kayla Grey, this intense physical challenge wants teams of people looking to have some fun and sweat while doing it. Compete against teams while raising some much-needed funds for Convent House, or just watch as the competition heats up.