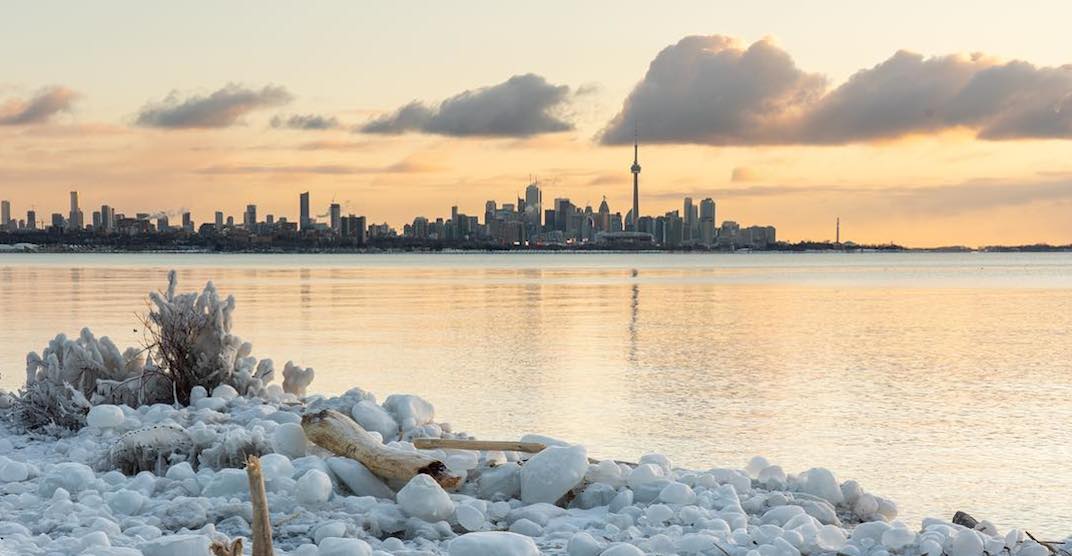 TSO at the Drive-In: First Ladies of Soul

TSO at the Drive-In: Kings of Ragtime

Above freezing temperatures return just in time for the weekend.

Make the most of the warmer weather by heading outside and checking out what’s happening in Toronto this weekend. 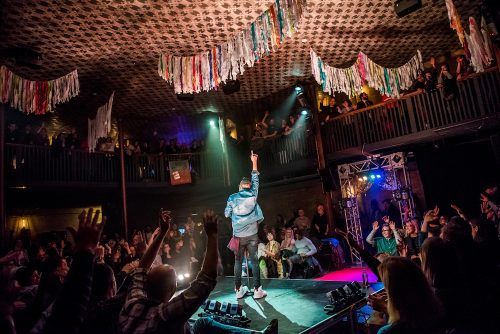 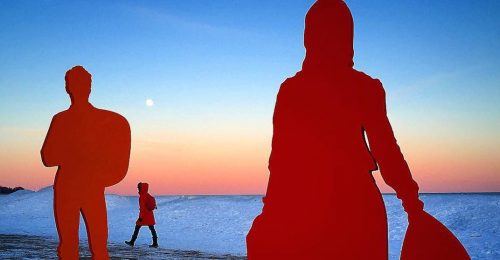 What: Nadège, the city’s beloved pastry and dessert destination, is gearing up to dish out FREE macarons all day long on International Women’s Day. On Friday, March 8, any woman who stops by Nadège’s Queen Street, Rosedale, Richmond-Adelaide or Yorkdale storefront can pick up a free limited-edition macaron.

What: This pop-up celebrates International Women’s Day with a fundraiser and neighbourhood party that brings together local artists, poets, crafters, makers, book lovers, ukulele players, free workshops and positive life-affirming conversations. There will also be swag bags worth $50 available for the first 100 visitors.

When: March 8
Time: 5 pm to 10 pm
Where: Tranzac Club, 292 Brunswick Avenue
Admission: Free to the public

What: You can celebrate International Women’s Day at this panel discussion and mix and mingle featuring a number of local female executives and entrepreneurs. A portion of ticket proceeds will be donated to Dress For Success Toronto.

When: March 8
Time: 6:30 pm to 8:30 pm
Where: Colette Grand Cafe at Holt Renfrew Yorkdale (located on the main floor)
Admission: Tickets are $35

Gavin Matts at The Corner Downtown 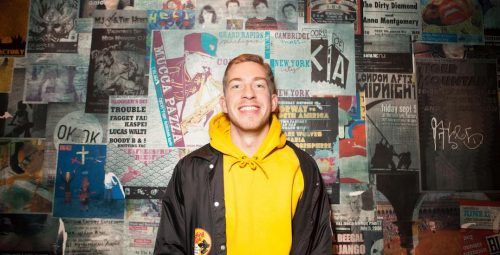 What: Infuse your Friday night with a belly-laugh on March 8, when Gavin Matts and Lovers will be performing at The Corner Comedy Club. Matts is a stand up-writer and actor, originally from Vancouver, who’s now living in Los Angeles.

God is a Woman: An Ariana Grande Dance Party

What: Consider your plans made because this Friday, Bangs&Blush will be playing so much Ariana Grande it will make you weep. Dance the night away to hit after hit from pop music’s biggest female singer.

What: In the spirit of country superstar Eric Church playing two shows at Scotiabank Arena this weekend, Real Sports Bar & Grill is transforming from a sports bar into a country saloon. Country fans can look forward to an evening filled with plenty of music, country-inspired trivia with giveaways, and the chance to ride the mechanical bull.

What: In the lead up to International Women’s Day, Levi’s has launched the ‘I Shape My World campaign‘ – a global initiative that recognizes the spirit of women empowerment and the determination to inspire change. Here in Toronto, Levi’s stores are offering in-store workshop drop-in sessions for women to engage directly with tailors and learn how to customize denim pieces.

When: March 8 to 10
Time: Varies by store location
Where: Toronto Eaton Centre, Square One and Sherway Levi’s stores
Price: Workshops are free with purchase and are available on a drop-in basis 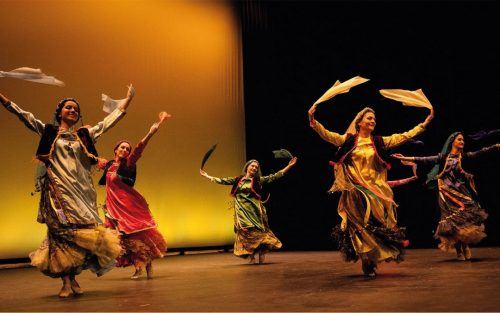 What: This three-day festival features theatre, dance, music, a traditional tea house, and plenty of delicious food in honour of Iranian culture.

When: March 8 to 11
Time: Times vary by day
Where: Various venues throughout the city
Admission: Free to attend

The Moon: A voyage through time

What: The Aga Khan Museum’s exhibit ‘The Moon: A voyage through time‘ starts this Saturday, and “celebrates the 50th anniversary of the first human steps on the moon by discovering the wonder, knowledge, and beauty the moon has inspired through the ages.”

What: Come and celebrate the past, present and future of your favourite city, as Toronto turns 185 years old this March!

When: March 9 and 10
Time: 10 am to 9 pm
Where: Nathan Phillips Square
Admission: Free to attend

What: Regardless of what’s going on with the weather right now, the return of Sugar Shack means that warmer days are on their way. Mark your calendars to celebrate impending warmth with maple taffy, ice skating, a winter marketplace, a specialty bar, and so much more.

What: Your yoga practice is about to get a heck of a lot cuter at this adorable puppy yoga class. They provide the puppies, you bring your mat. 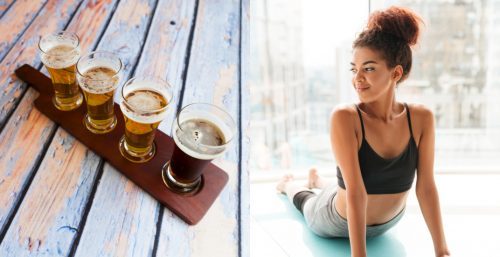 What: Yoga and beer? Now that sound’s like a fun way to spend your Sunday. CRAFT Beer Market is teaming up with Innergy Corporate Yoga and Culture Kombucha to host a one hour Hatha yoga session, followed by a guided beer tasting of six local brews. Guests will also receive a bottle of kombucha to take home.

What: Calling all sports card collectors! This Sunday, vendors from across the province will be buying, selling and trading the best selection of sports cards in Ontario. Taking place at Brunswick Bierworks, attendees can also enjoy 20 craft beers on tap and BBQ eats.

When: March 10
Time: 11 am to 4 pm
Where: Brunswick Bierworks, 25 Curity Avenue
Admission: Free

What: The St. Patrick’s Day parade is back for the 31st year and will celebrate Irish culture, history and heritage. The parade is recognized as the largest Irish themed event in Toronto and is fun for all ages.

When: March 10
Time: Starts at noon
Where: The parade will start at Bloor and St George, continue down Yonge and finish at Nathan Phillips Square