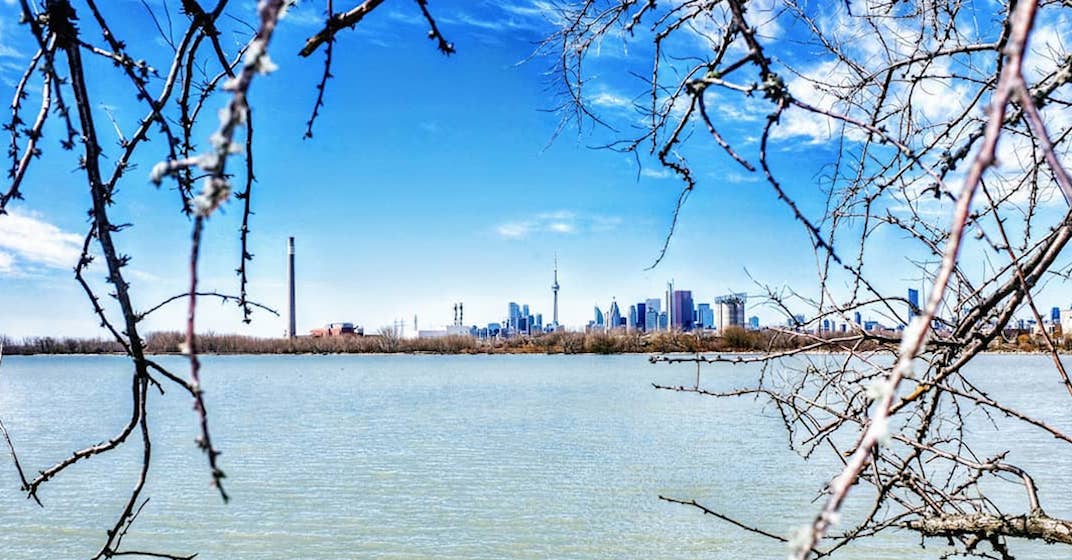 Hopefully, you weren’t planning on having a quiet week following St. Patrick’s Day.

From KISS in concert to an epic Star Wars performance at the Roy Thompson Hall, there are plenty of events and activities to keep you busy from Monday to Sunday.

What: Are you ready to Rock and Roll All Nite? Rock legends KISS has announced that after an epic 45-year-career, they will launch their final tour ever in 2019. The 44-city North American tour is stopping in Toronto this week.

What: The queen of pop is coming to Toronto! Get ready to dance the night away to all of Mariah Carey’s top hits as part of her Caution World Tour.

When: March 20
Time: 8 pm
Where: Sony Centre for the Performing Arts
Tickets: From $136

The Empire Strikes Back in Concert

What: Star Wars fans can experience the scope and grandeur of The Empire Strikes Back like never before with the Toronto Symphony Orchestra performing the timeless music by Oscar-winning composer John Williams live to the films.

What: International taiko drumming legends Kodo will be returning to Toronto for their 35th anniversary. One Earth Tour: Evolution will be presented for one night only on March 21 at the Sony Centre for the Performing Arts, bringing their unique brand of thunderous spectacle to the stage with both new compositions and iconic favourites.

When: March 21
Time: 8 pm
Where: Sony Centre for the Performing Arts, 1 Front Street
Admission: Tickets range from $55 to $95

What: Join Cassidy from Just Be Meditation for an opening meditation, followed by a sound therapy session led by Alexandria Santaguida (TOA), during which hands-on Reiki healing will be offered. Get ready to receive the beautiful healing sounds of the crystal singing bowls. Together with Alexandria’s voice, you will be brought into a state of pure bliss and deep relaxation. She will guide the class through gentle yogic movements and meditation, before resting in savasana to the sound of Alexandria’s vocals and crystal singing bowls.

What: Treat yourself to a four-course dinner with beer pairings, created by Chef Cam McGowan. This evening, it’s Collective Arts Brewing versus Fairweather Brewing Company. Come eat, drink and enjoy!