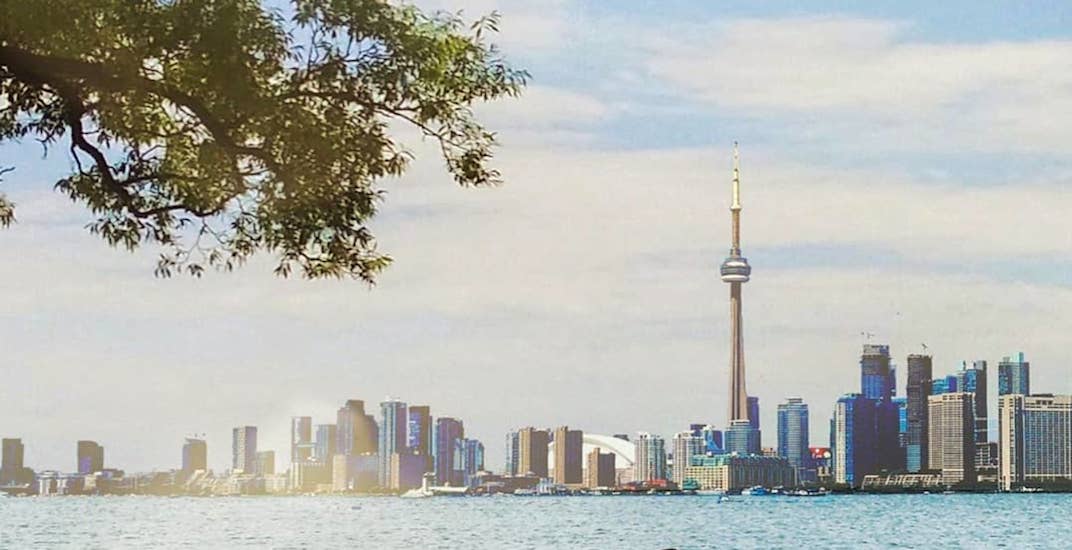 Make the most it by checking out some of the awesome events happening throughout the city.

From a naked bike ride to a massive block party in the heart of Toronto, here are the top events happening in the city from June 4 to 10.

What: Starting on Wednesday, you can see one of the most controversial and sought-after contemporary art pieces in the world: Haight Street Rat by notable anonymous British street artist, political activist and film director, Banksy. This free exhibit will be showcased alongside works by Los Angeles graffiti icon RISK and other local street artists to promote the importance and impact of street art.

What: The 12th annual Luminato Festival returns to Toronto this week. From June 6 to 24, the multi-arts and multi-platform event will take over the city for 19 days of free and ticketed programming. This year guests can look forward to an impressive lineup that fuses together arts and politics while highlighting contemporary issues such as human rights, diversity, and feminism.

When: June 6 to 24
Time: Varies by day
Where: Various venues throughout the city
Price: Varies by event

What: Yonge-Dundas Square is hosting a massive block party this month to celebrate its 15th anniversary and everyone’s invited. On Friday, June 8, Much and E! host Tyrone Edwards will be emceeing this epic party which will feature a headline set from rock darlings The New Pornographers.

When: June 8 to 17
Time: Varies by day
Where: Yonge-Dundas Square, and other venues
Price: Varies by event

When: June 9
Time: 1 pm to 6 pm
Where: It starts at Coronation Park (by the waterfront at the centre of the park; at the big Canadian flagpole.)
Price: Free