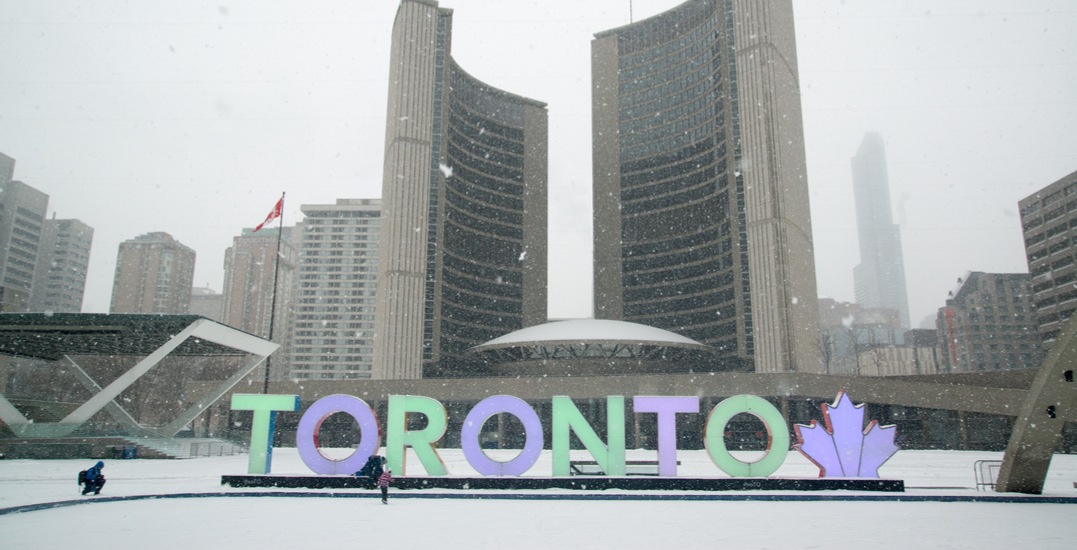 Enjoy the work week by checking out at least one of the top events happening in and around the city.

From celebrating Robert Burns Day to enjoying National Ski & Snowboard Day, here are your top events of the week.

What: The 1977 classic film, Star Wars: Episode IV A New Hope, will be hitting the big screens in Toronto this winter for a very special performance with the Toronto Symphony Orchestra. One of the most thrilling science fiction adventures ever made features renowned composer John Williams’ iconic score and you can watch it performed live to picture at the Roy Thompson Hall this January.

What: The annual celebration of the great Scottish poet takes place each year on (or around) The Bard’s birthday, January 25. Get ready for an evening of whisky, haggis, poetry and plenty of bagpipes.

What: Dust off your skis and wax your boards, it’s time to hit the slopes. This month, the fifth annual CIBC National Ski and Snowboard Day will be taking place from coast to coast, giving Canadians incredible access to the nation’s majestic winter playgrounds. This year there are over 100 ski and snowboard areas participating in National Ski and Snowboard Day, making it the biggest national ski event ever.

When: January 26 and 27
Time: Varies by location
Where: Participating resorts across Canada
Price: Day passes start at $72