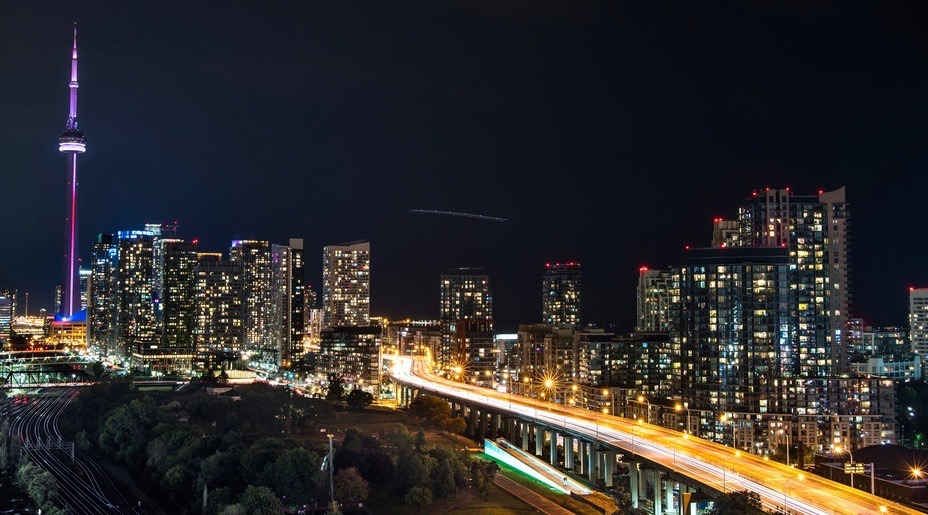 Family Day Weekend is coming up, and there are plenty of great activities with which to amuse yourself! We’ve combed through pages of concert listings, live performances and dance parties to bring you a curated shortlist of the coolest activities for all price-ranges and interests.

The Toronto Black Film Festival, or TBFF, is an event that celebrates black voices in cinema. This year’s special guest is original Grey’s Anatomy cast member is Isaiah Washington. Go take in notable films like Couples Night or Destined, then take a master class with prominent director Sudz Sutherland. An all access pass is $140, and individual tickets will set you back between $10 and $20.

When: February 15 to 19
Where: Various locations

If you do not know who Amy Schumer is, you’ve clearly been living under a rock for the past five years. Now the multitalented performer is gracing the Air Canada Centre with her signature style of raunchy and irreverent humour. Remember not to wear mascara, in case you laugh so hard you cry. Available tickets start at $109 each.

Where: Air Canada Centre
When: February 16

Do you know someone who loves cars so much they see every Fast and Furious movie on opening weekend? Because the Auto Show is definitely their idea of a good time. It’s your chance to be surrounded by fancy and sporty souped up cars IRL. Go see the latest and greatest offerings from Ferrari, Land Rover, Aston Martin and many more. Entry tickets are $12 each.

When: February 17 to 26
Where: Metro Toronto Convention Centre

Did you fall in love with La La Land? Are you humming “Another Day of Sun” each morning on your way to work? Is there a poster of Ryan Gosling currently hanging in your home? If you answered yes to any of these questions, you’ll want to attend the Gladstone’s “City of Stars” party. They’re planning a bash to pay tribute to the movie musical that won the 2016 Toronto International Film Festival. They’ll be playing Sebastien’s favourite jazz music and serving cocktails all night. Tickets are $10 in advance and $15 at the door.

Where: The Gladstone Hotel
When: February 17 at 9 pm

Are you/do you know a high school student with a passion for cinema? The TIFF Next Wave Festival is a 24-hour event that schools youth on film. There will be a 24-hour film challenge, a battle of the scores, and even some special guests. The best part is that it’s free, so there’s no need to sacrifice your allowance to pay for it!

Where: TIFF Bell Lightbox
When: February 17

It’s quite the week for standup comedy in Toronto! Not only is current comedic luminary Amy Schumer bringing her shtick to the 6ix, but Jerry Seinfeld will also be here. The comic legend will be performing four shows over two nights. If you’re one of those people who can’t get enough of Seinfeld reruns, this is your chance to see the man himself in the flesh. Available tickets start at $80 each.

Where: The Sony Centre For the Performing Arts
When:  February 17 and 18