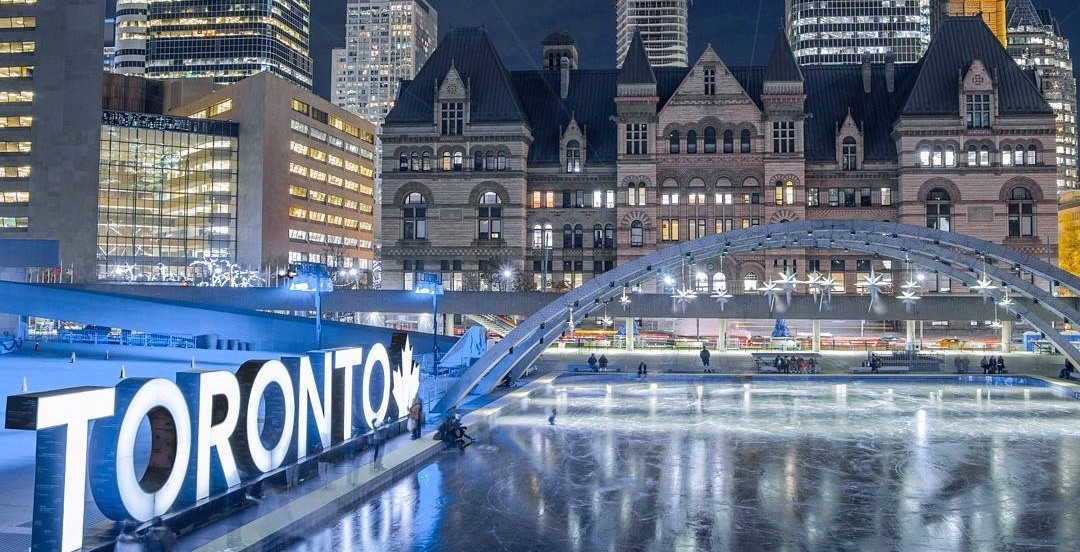 With so many awesome Toronto events happening this week, how on earth will you choose?

Luckily, we’ve narrowed it down for you and selected the top events happening in the city over the next seven days.

From a craft beer sampling event to a new winter festival at Ontario Place, here are the top events in the city from December 4 to December 10.

What: Running from December 4 to 7, the sale will feature outerwear for men, women, and kids with savings of up to 50% off. Browse through an incredible lineup of designers including Canada Goose, Mackage, Zanerobe, Lacoste, Rudsak, Vegan Coats, Arctic North, and much more.

What: Presented by Drink Inc., this craft beer sampling event already boasts nearly 20 vendors that will be serving up seasonal brews, one-off creations, and yuletide beer cocktails. Not to mention the culinary team at The Berkley is putting together of beer-friendly bites including mini Jamaican patties, mini grilled cheese sandwiches, poutine, and more.

What: As part of the province’s revitalization project to transform Ontario Place into a year-round waterfront destination, the park will be welcoming a new festival this week: Winter at Ontario Place. The new festival will feature various winter-themed activities including the Winter Light Exhibition, which is a free event running from December 8 to March 18.

What: Forget cookies and milk, this is your chance to sip local beer, cider and spirits with Santa. I Heart Beer Festivals is introducing a holiday edition that promises to be an “epic holiday extravaganza” complete with ugly sweaters and tipsy caroling to make this a hoppy holiday to remember.

What: The iHeartRadio Jingle Ball will be returning to Toronto this year and will be bringing a star-studded lineup of performers. Performers include The Backstreet Boys (who will hopefully be singing a few of their holiday hits), as well as Cardi B, Fergie, Fifth Harmony, Kelly Clarkson, Noah Cyrus, and more.

What: Mariposa Cruises is hosting a festive two-hour cruise on the Northern Spirit with the big guy in red on board. Look forward to feasting on an array of baked goods, seasonal fruits, cinnamon French toast, scrambled eggs, bacon, carved turkey, ham, homefries, and more while the boat tours the Toronto Harbour and caroling elves and kid-friendly activities keep the whole family entertained.