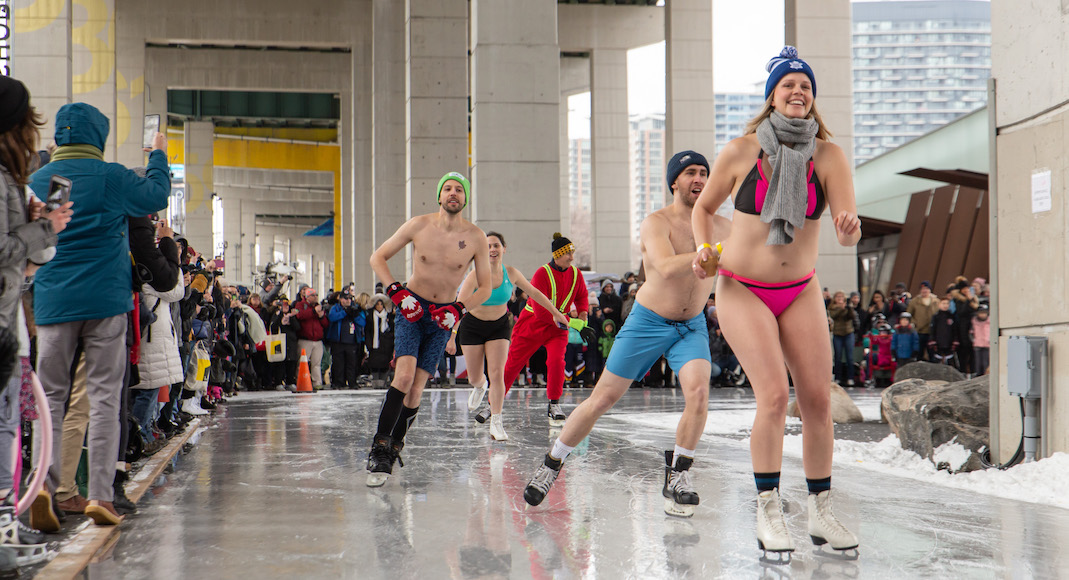 You might have Christmas plans, but there’s still every other day of the week to choose from. Take a break from stuffing and get back to funning.

Enjoy yourself this December 23 to 29.

Hedwig and the Angry Inch

What: See John Cameron Mitchell’s instant cult classic. It’s the story of Hedwig, a wo(man) scorned. After emigrating from East Berlin to America and surviving a botched operation as well as a string of scarring relationships, Hedwig, in all her Iggy Pop meets Courtney Love glam-punk glory, has finally found her voice.

What: Come shave the sacrificial yak, drink drinks and listen to excellent tunes. It’s time to get weird. Also, there is 100% no Christmas music allowed. DJ DangerCat will be playing all the best rock & roll, indie, surf, garage, and new wave hits all night.

What: It’s a six hour marathon of wild, weird, and experimental comedy. Every 10 minutes is a new show that is gets wilder than the next. Don’t bring the kids to this show. It’s a raunchy time of no holds barred comedy.