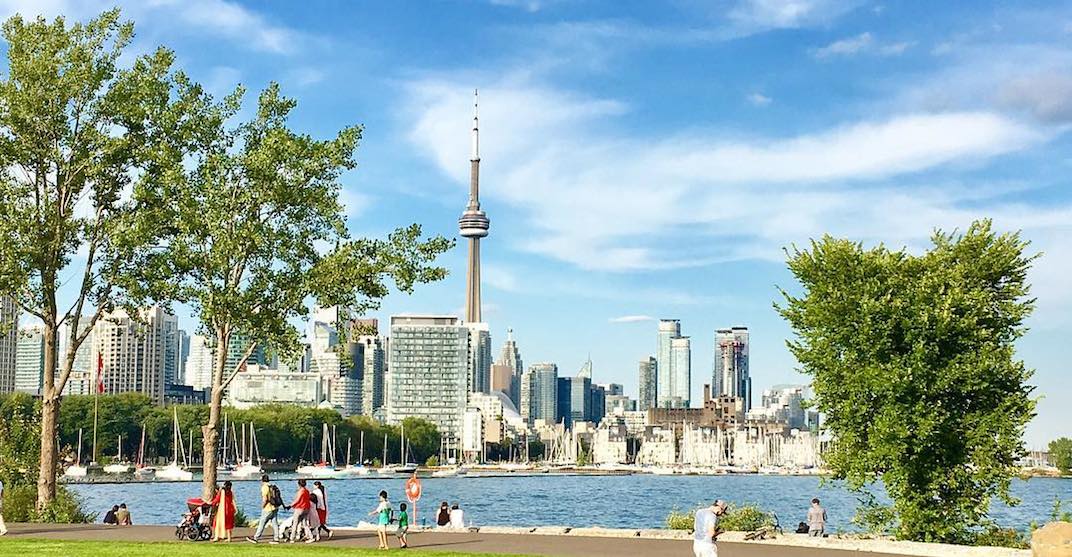 Make the most it by checking out some of the awesome events happening throughout the city.

From a cider festival to a massive block party underneath the Gardiner Expressway, here are the top events happening in the city from August 20 to 26.

What: The Toronto Cider Festival returns this August. Taking over the Sherbourne Common, the waterfront festival will bring together more than 100 kinds of cider “from the best apple growing regions across Canada.”

What: It’s been ten years since Christopher Nolan released “The Dark Knight,” and you can soon watch the film in IMAX to celebrate the occasion. To mark the anniversary of its release, Warner Bros. Pictures is screening the film at four select IMAX locations for an exclusive one-week engagement starting August 24.

What: The Bentway is hosting a massive block party this August to celebrate the full completion of Phase 1 construction and everyone’s invited. On Saturday, August 25, the entire family can enjoy fun games and activities in the Kids Zone, check out the open-air arcade from Hand Eye Society, roaming live musical performances, dance workshops, a street dance competition, and more.

What: Celebrate the cuisines and cultures of the 41 countries of North, Central and South America and the Caribbean, when the Pan American Food and Music Festival returns to Toronto this August.

What: The annual CNE Food Truck Frenzy wraps up summer by bringing together nearly two dozen food trucks. Conveniently, this food fest takes place at the same time as the CNE Craft Beer Fest so you can wash down your fave curbside eats with a cold one.

When: August 24 to 26
Time: TBA
Where: Situated on Princes’ Boulevard just inside the historic Princes’ Gates
Price: Admission to the festival is included with entry to the CNE

What: Beer, Bourbon & BBQ is back! Now in its sophomore year, the food fest celebrating summertime essentials will return to Ontario Place on Toronto’s waterfront for three days this weekend.