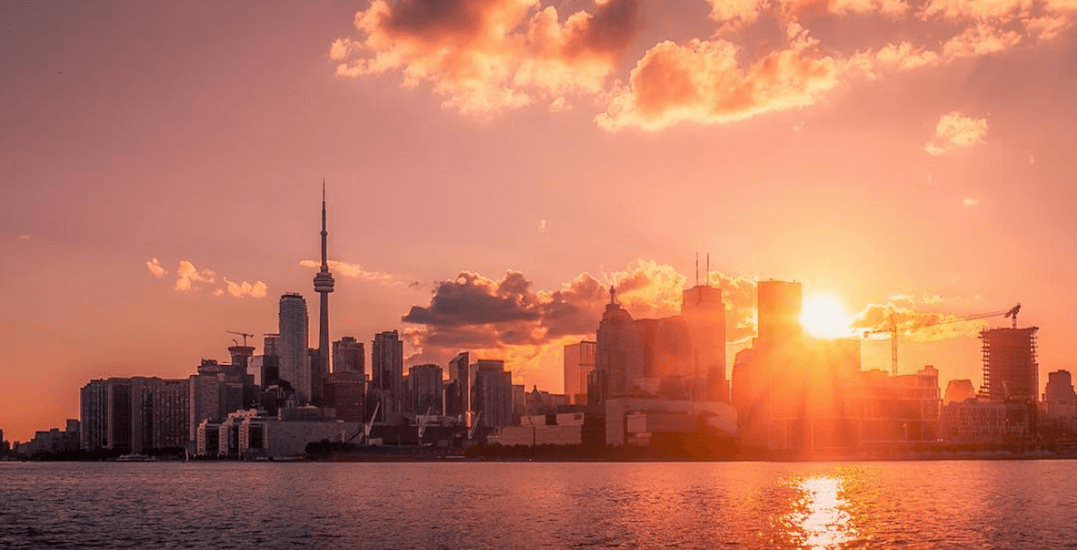 Another amazing weekend in Toronto has come and gone, but that doesn’t mean the fun has to end.

Keep the good vibes going by checking out some of these events happening in the city this week!

What: Fjällräven is celebrating the opening of its newest Toronto store on Queen West this week and for the special occasion, the Swedish retailer will be dishing out sweet FREE treats from Rosen’s Cinnamon Buns this Wednesday.

When: April 26
Time: 7 pm to 8 pm
Where: Art Gallery of Ontario’s Jackman Hall, 317 Dundas St W
Admission: One ticket is $30 and includes a signed copy of Penn’s book

What: This digital festival brings together tech leaders and innovators in the world of media and gaming to Toronto for three days of programming, activities, and discussions.

What: North America’s largest documentary festival returns to Toronto this month bringing an outstanding selection of over 200 films from Canada and around the world to Toronto audiences.

What: After a successful Undie Run at the University of British Columbia, Jacques Martiquet, founder of Party4Health, is on his way to Toronto this week with the noblest of missions: To throw a giant underwear run in the downtown core.

What: Treat yourself to some locally made fashion this weekend at INLAND, Toronto’s premier shopping event featuring 70 fashion, apparel and accessory brands from across the country.