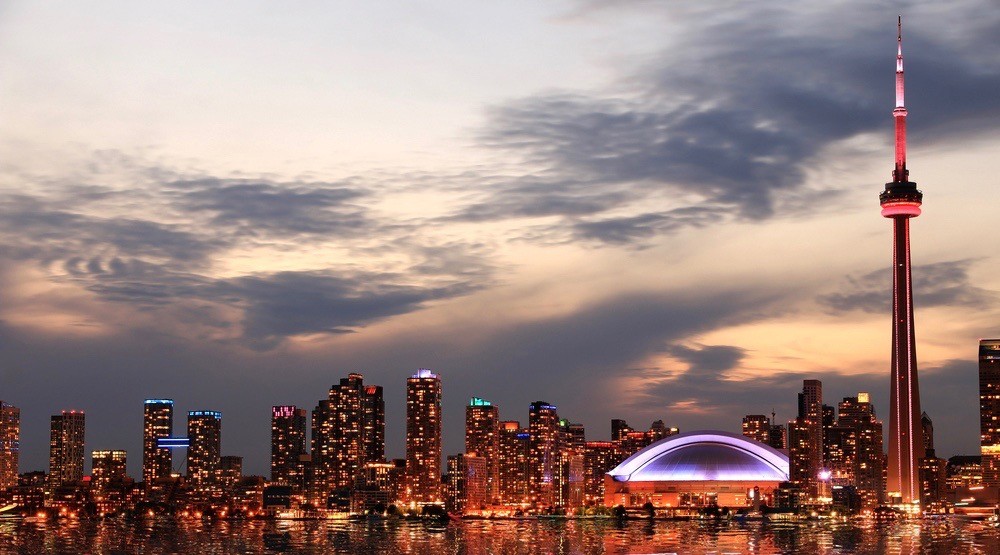 If you’re planning a quiet week in Toronto, think again.

From celebrating Canadian music and film to cheering on the Leafs and Raptors, we’ve organized your social life for the next seven days.

What: For the first time since 2013, the Leafs have made it to the  NHL playoffs and to make thing’s even more exciting, the Raptors are also making a playoff appearance, so the city definitely has some celebrating to do. For those who can’t make it to a game, the kind folks from MLSE will be hosting tailgate parties for all home and away games in Maple Leaf Square. The Leafs will kick off the week with their third game against the Washington Capitals, followed by the Raptors taking on the Milwaukee Bucks on Tuesday. So, grab those jerseys and get ready to cheer on your city.

When: All week long
Where: Maple Leaf Square

What: Calling all music lovers, Canadian Music Week is back for the 35th year and will feature over 800 performances over the course of five days in more that 40 music venues throughout the city. Can’t make it to your favourite musician’s concert? You can still get in on the action by checking out the music showcase, conference, or film fest.

When: April 18 to 23
Where: Various venues throughout the city

What: This Wednesday, you can celebrate the World’s largest film festival. The National Canadian Film Day is a massive one-day film celebration that spans coast-to-coast and honours Canadian film and cinema. Make sure to check the website to find out what’s playing when and where in the city.
When: April 19
Where: Various venues throughout the city

What: While many of us celebrate vinyl every day of the year, April 22 is a day to celebrate and local record shops in Toronto. During this day, you can find special edition vinyl deals and releases, performances, and sales for vinyl enthusiasts to take advantage of.
When: April 22
Where: Various record shops throughout the city

What: Earth Day will be celebrated on Saturday, April 22 this year, and there will be plenty of events to participate in to show your support for environmental protection in the city. Whether you’re interested in filling your home with eco-friendly items or planting a tree or picking up some plants for your condo, there are more than a few ways to go green this Earth Day.

When: April 22
Where: Various locations throughout the city

What: There are few things more rewarding than giving back to your community and from April 23 to 29 you can give back in various ways every day of the week. Make sure to visit the official website to find out what organizations near you are looking for extra hands.

When: April 23 to 29
Where: Various locations throughout the city