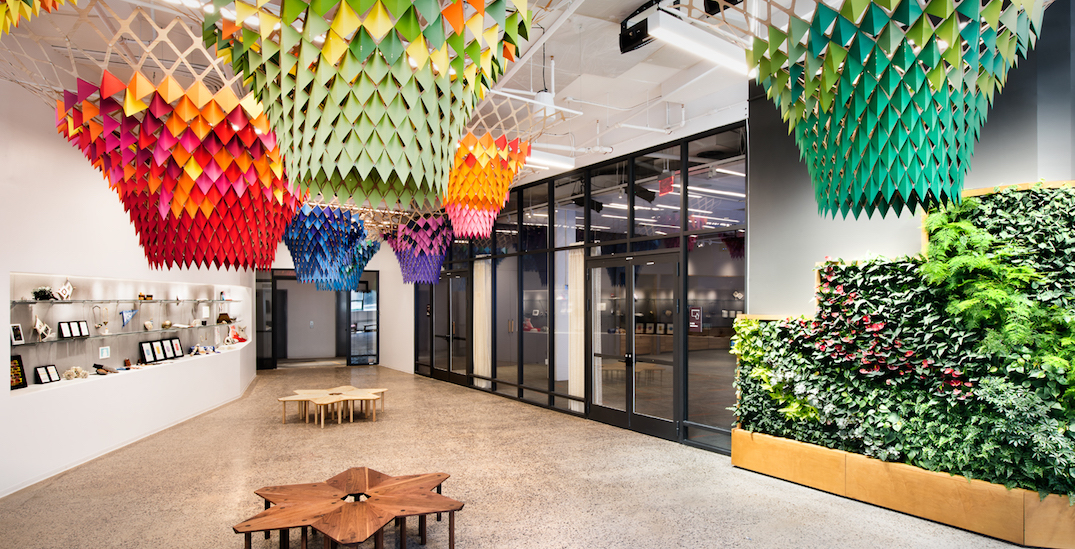 It’s been revealed that popular handmade-goods site Etsy will be opening an artificial intelligence centre in Toronto.

The news was revealed by Prime Minister Justin Trudeau on Twitter, who met with Fred Wilson, Chairman of the Board of Etsy on Wednesday.

Exciting news coming out of my meeting with Fred Wilson, Chairman of the Board of @Etsy: They’ll open their next AI centre (the company’s 3rd) in Toronto! pic.twitter.com/tQq12CqaEs

The new Toronto location will be tech giant’s third AI centre, after acquiring a startup called Blackbird Technologies, which develops algorithms that deliver superior search relevance and recommendations in 2016.

The other two centres are located in San Francisco and in Brooklyn at Etsy’s headquarters.

While there have been few details revealed about the new centre, Etsy already has job postings on the company’s website for AI-related roles in Toronto.