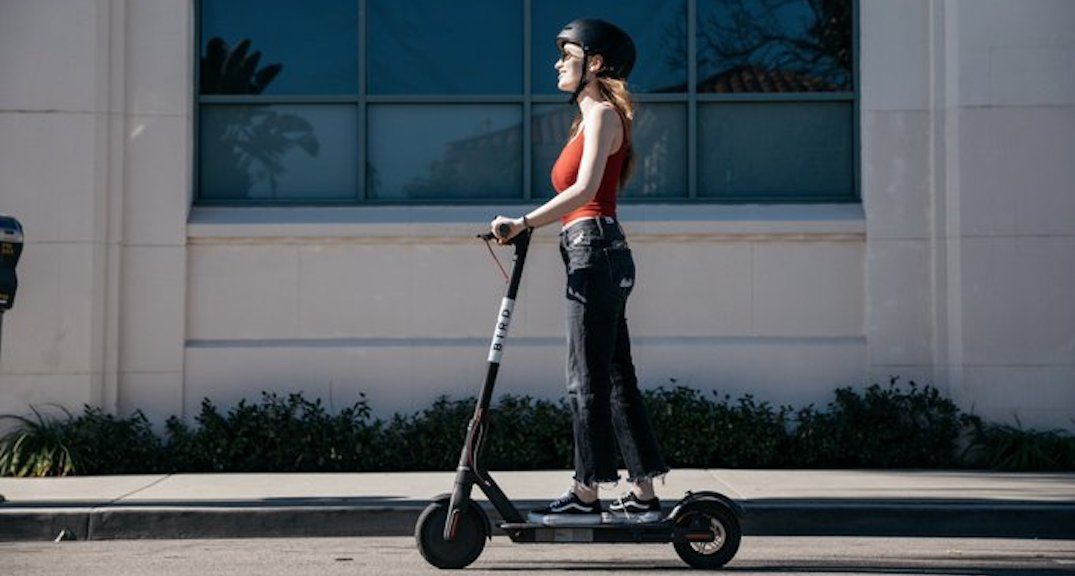 After a short-lived pilot project in Toronto’s distillery district, it doesn’t look like e-scooters will be permanently hitting city streets just yet.

In recent years, e-scooters have been piloted in several North American cities, including Canadian jurisdictions outside Ontario, as well as in a variety of American jurisdictions, gaining mass popularity for their convenience.

While e-scooters are currently available in Calgary and Montreal, Toronto still has a ways to go before they will be a more permanent fixture in the city.

During a council meeting on Wednesday, councillors adopted a series of recommendations that focus on dealing with e-scooters in the city, with a focus on safety and accessibility.

Among comments provided to the province, municipalities in Ontario, including Toronto, have requested that municipalities maintain oversight on how e-scooters are regulated and how they are deployed on local streets.

During the meeting, council voted to direct Transportation Services, Municipal Licensing and Standards, the Medical Officer of Health, and the Toronto Parking Authority to put together a report later this year on an e-scooter program for the city.

A portion of the report is expected to dive into the possibility of adding electric scooters to the bike share fleet, with the goal of ensuring a safe and accessible transportation network for all users during a proposed five-year provincial pilot project, according to the city.

“We must plan responsibly for e-scooters on our streets with safety and accessibility at the forefront of those plans,” said Mayor John Tory.

“I believe this approach to this emerging transportation option will ensure we go about this in the right way that listens carefully to our residents, community groups, and businesses.” 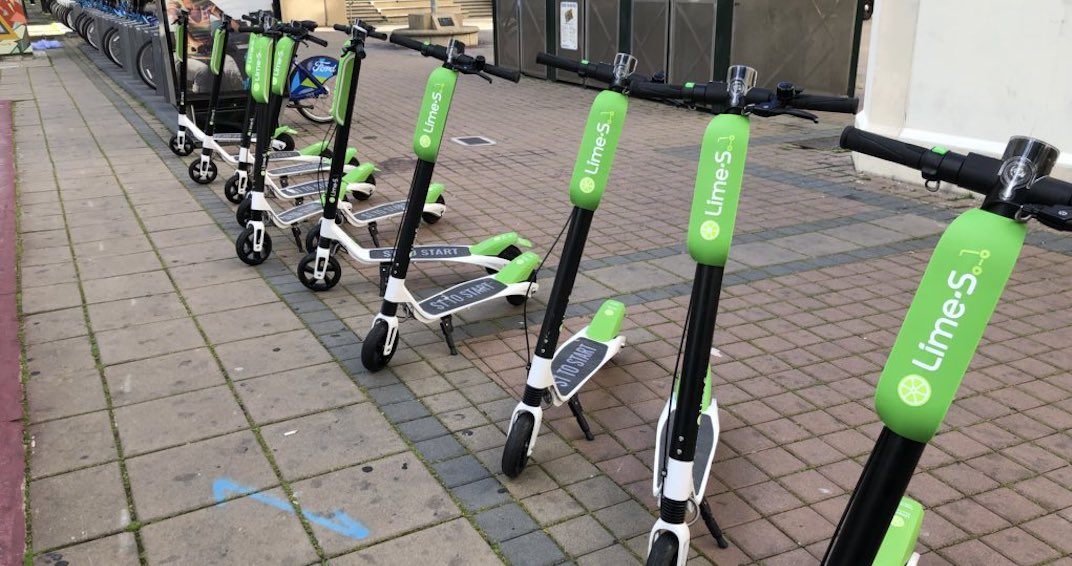 As part of council’s recommendations, until proper regulations are developed, the use of e-scooters on city sidewalks and pedestrian ways will remain prohibited. Additionally, it’s still prohibited to park, store or leave an e-scooter on any street, sidewalk, and pedestrian way.

Currently under the Province of Ontario’s Highway Traffic Act (HTA), vehicles such as e-scooters are not considered legal for use on city/public roads, including in bike lanes. And as motorized vehicles, they are also not permitted for use on municipal sidewalks.

The Ontario government previously proposed regulations for the use of e-scooters, including details for a five-year pilot window.

According to the city, the HTA will not be altered but the rules around pilot projects for e-scooters in Ontario are expected to be outlined. Timing is currently unknown while the province reviews input from the public.

Once the regulation for Ontario is made available by the province, city staff will review it and are expected to report back to the Infrastructure and Environment Committee in December.

The city says the report will enable the oversight and management of e-scooters on city roadways, with the aim of ensuring safe, sustainable, and accessible transportation for all users during the proposed pilot project.