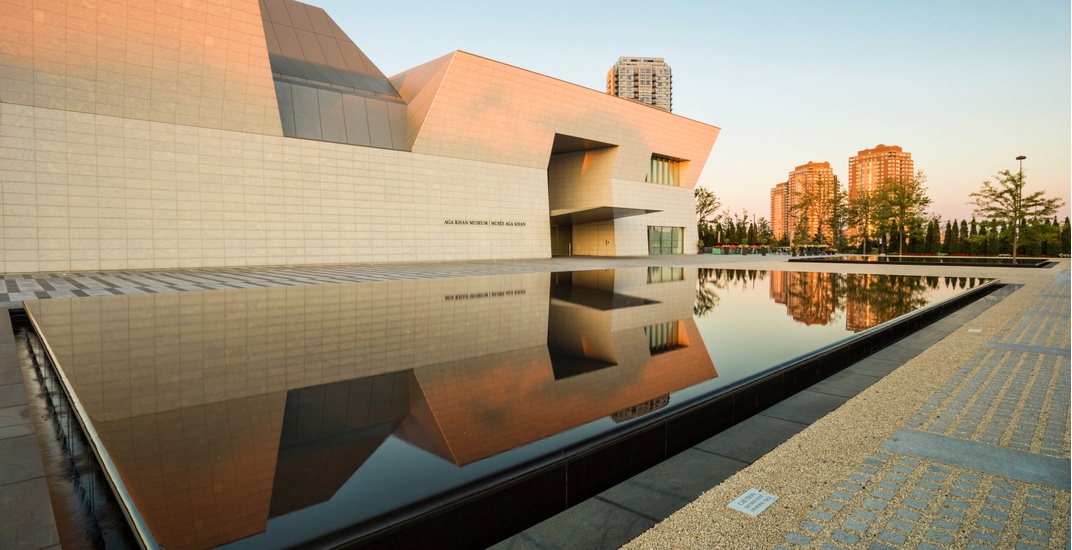 Doors Open Toronto is one of our favourite events of the year, and it’s back for its 20th edition this weekend.

While every building among this year’s participants is worth a tour, realistically, ain’t nobody got time for that (more than 150 of Toronto’s most interesting institutions will open their doors this year).

That’s why we’ve narrowed down the list to a few favourites – here are seven worth checking out this weekend. 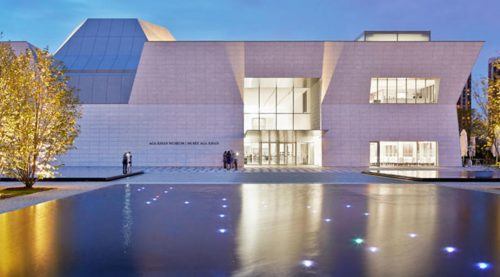 A marvel of modern Japanese architecture, the Aga Khan Museum will showcase the play of light in the open-roofed courtyard, the graceful dome of the Auditorium, and the beautiful Bellerive Room, plus plenty of special activations, all weekend. 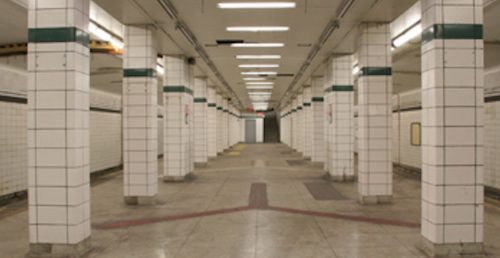 The abandoned Bay Lower Station hasn’t been in use since 1966. While the station hasn’t been open to the public in 52 years, it’s often disguised as an American subway station in numerous movies and TV shows filmed on site. In addition to film and TV production, Bay Lower is often used for training, as well as for moving trains and workcars between Lines 1 and 2. 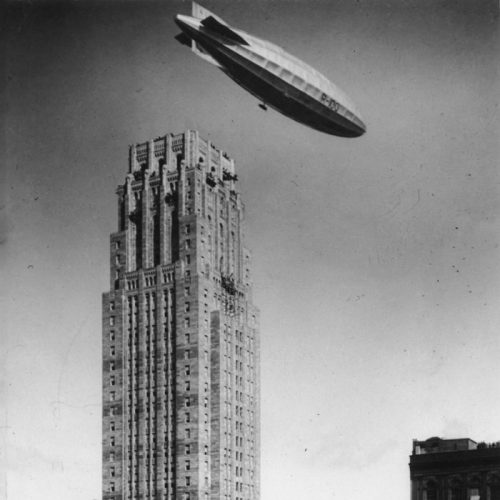 Built in 1931, this heritage building takes you back to another era of Toronto’s financial district. You’ll get a chance to explore some of the usually restricted areas of the tower, and a glimpse of its masterpiece ceiling is always worth it.

Built in the 1930s, this municipal building is the largest of the city’s four water treatment plants. Dubbed ‘The Palace of Purification,’ R.C. Harris is the largest ensemble of Art Deco buildings in Toronto. During Doors Open, visitors can enjoy a self-guided tour as they explore the architectural features of the two largest buildings at the R.C. Harris Water Treatment Plant the Pump House and the Filter Building. 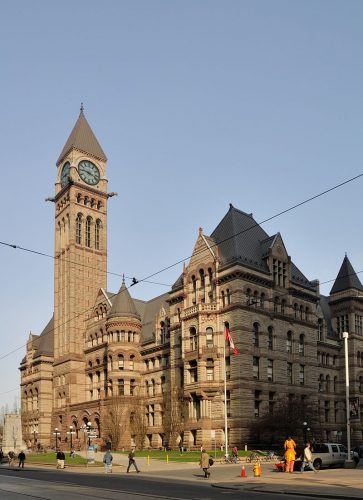 A building almost as old the country, Toronto’s Old City Hall invites you to explore all its grandeur and history this weekend. 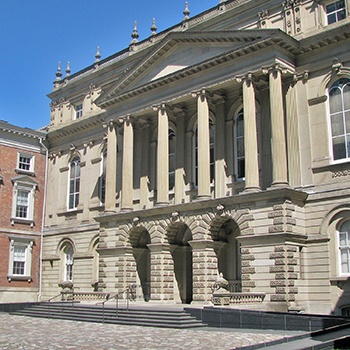 Osgoode Hall, home of the Law Society of Ontario and the highest courts of the province, opened in 1832 and remains a Toronto landmark and a symbol of the law in Ontario. 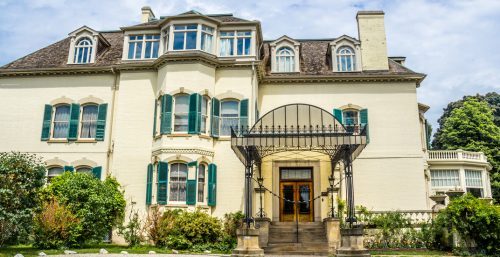 This beautiful home was built by Toronto financier James Austin and his wife, Susan, in 1866. Over time the home was remodelled and then fully restored in the 1920s. During Doors Open, visitors can take in the remarkable restoration and check out the pop-up archaeology exhibit displaying artifacts excavated from the property since 2002.