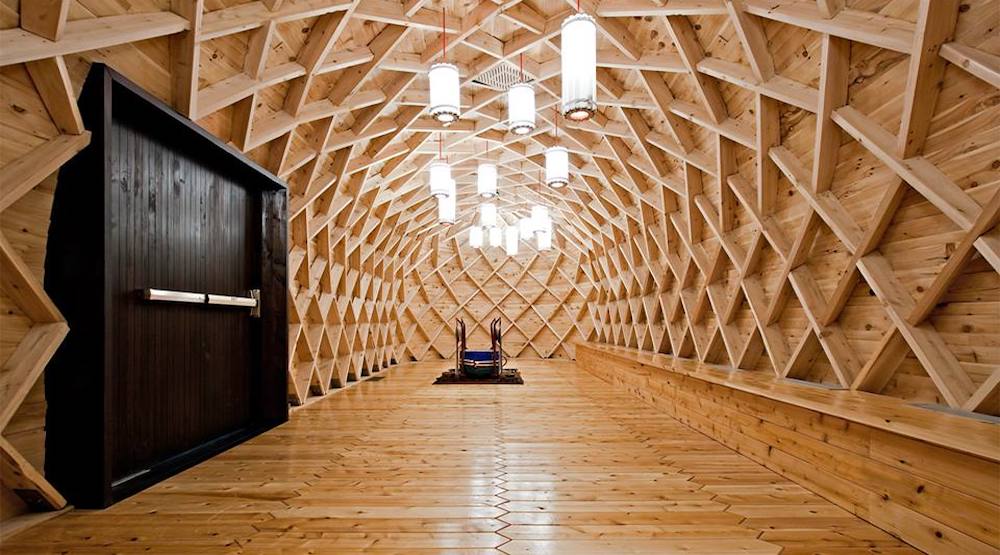 The annual showcase presented by Great Gulf returns on Saturday, May 25 and Sunday, May 26 to showcase some of the city’s most architecturally, historically, culturally and socially significant buildings.

Walking tours will highlight the social impact of Queen East and Riverside, explore the LGBTQ2S heritage of King Street, and delve into engineering advancements that have occurred across the city.

The Indigenous past, present and future of Toronto will be woven into the event locations with panels, films and special programming.

Central locations Toronto City Hall and Nathan Phillips Square will be home to numerous displays and interactive opportunities, and a panel discussion at The Bentway will gather Toronto city-builders to speak about profile development projects.

A complete list of this year’s buildings, walking tours, talks and programs will be available online on May 1.