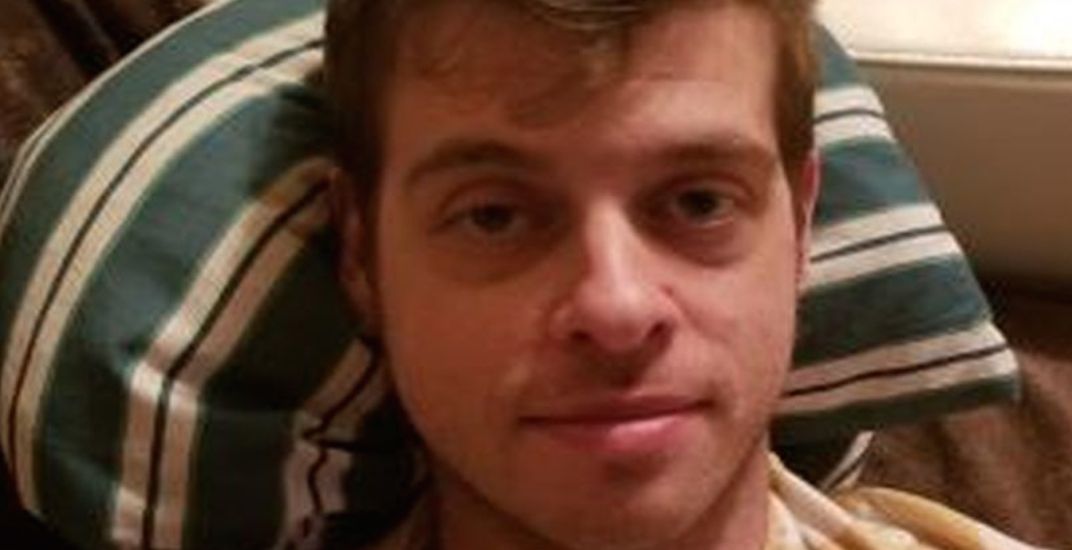 It’s been nearly a week since 33-year-old Dominic Kardasiewicz left a bar in Toronto’s Bloordale Village and never returned home.

According to Toronto police, Kardasiewicz’s family members are particularly concerned for his safety as his disappearance is completely uncharacteristic and with no apparent explanation.

Kardasiewicz was last seen by friends on Friday, May 25 around 11:30 pm in the Lansdowne Avenue and Bloor Street West area.

After Kardasiewicz left his friends, he walked eastbound on Bloor towards Dovercourt Road, where he stopped at a Pizza Pizza.

Police have released a new image of Kardasiewicz leaving the Pizza Pizza he was last seen in. 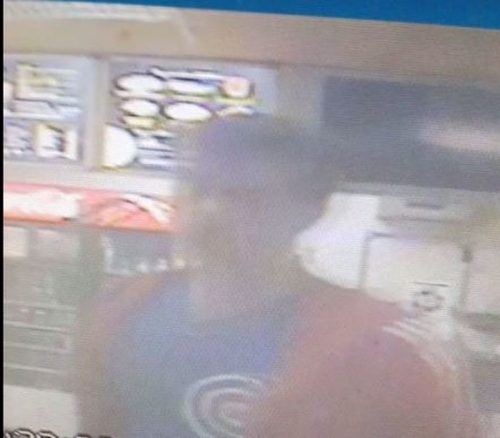 Kardasiewicz was last seen wearing a bright-red zip-up adidas hoodie with white stripes on the sleeves, light-blue/grey vintage T-shirt, grey knee-length shorts, and cream-colour canvas adidas running shoes. He has a tattoo of a revolver on the back of his left calf. 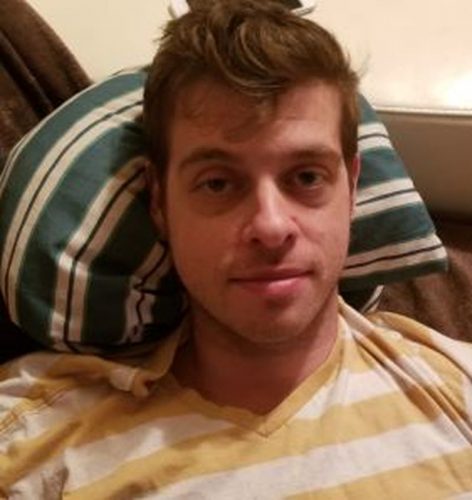