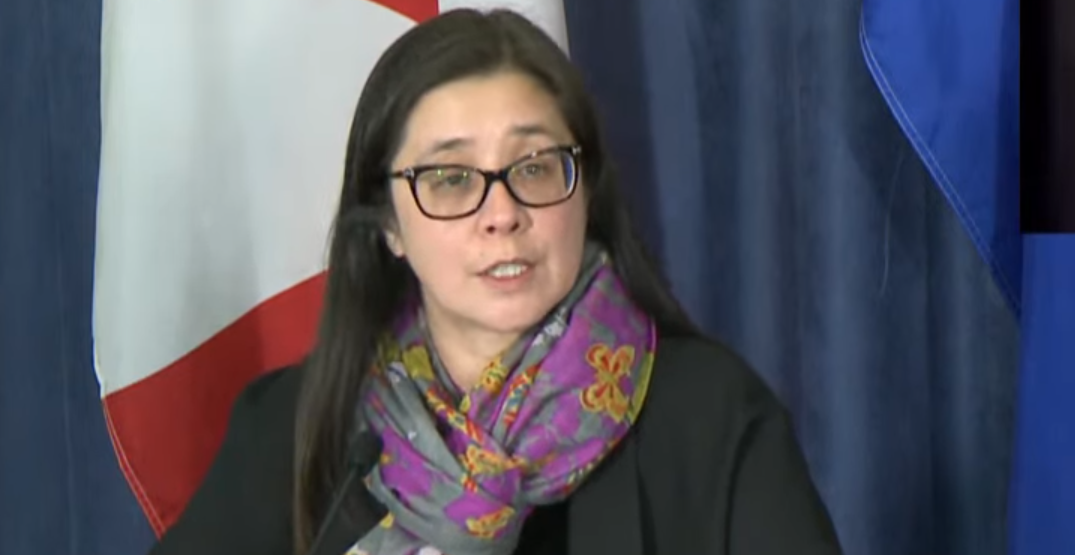 Toronto Public Health (TPH) released a public report about the drug poisoning crisis in the city on Monday, and it revealed that officials have proposed decriminalizing small amounts of illegal drugs.

The report notes that there’s been an 81% increase in drug overdose deaths in the city over the past year, and the city is considering new measures to curb the problem.

“Substance use is a health issue, not a criminal issue,” the release reads. “[It] requires a public health approach to remove structural barriers to accessing health and social services, provide alternatives to the toxic drug supply, and expand services to improve the health and well-being of Toronto’s communities.”

The Health Board has approached Ottawa with recommendations to curb the crisis. These include:

A meeting has been scheduled for December 6, where board members will look through the report.

The health board also acknowledged that decriminalization will not single-handedly address the drug poisoning crisis: “The criminalization of substance use and the stigma and discrimination experienced by people who use drugs are barriers to accessing health and social services.”

If Health Canada agrees on the exemptions, Toronto residents possessing small amounts of illegal drugs for personal use will not face criminal penalties.

“All activities associated with drug trafficking, such as production and sale, would remain illegal and subject to the penalties under the Controlled Drugs and Substances Act,” the release further read.

The report under consideration will also include recommendations for life-saving programs, treatment services, and harm reduction for Torontonians struggling with substance use and for their families and communities.

“The current approach to the drug poisoning crisis is not working, and we continue to see tragic outcomes that are preventable,” said Toronto’s Medical Officer of Health, Dr. Eileen de Villa. “This is why we are aligned with other jurisdictions and recommending decriminalizing the possession of all drugs for personal use and connecting all people who use drugs with health and social supports. Treating substance use as a health challenge, rather than a criminal act, will help create pathways to support and save lives.”