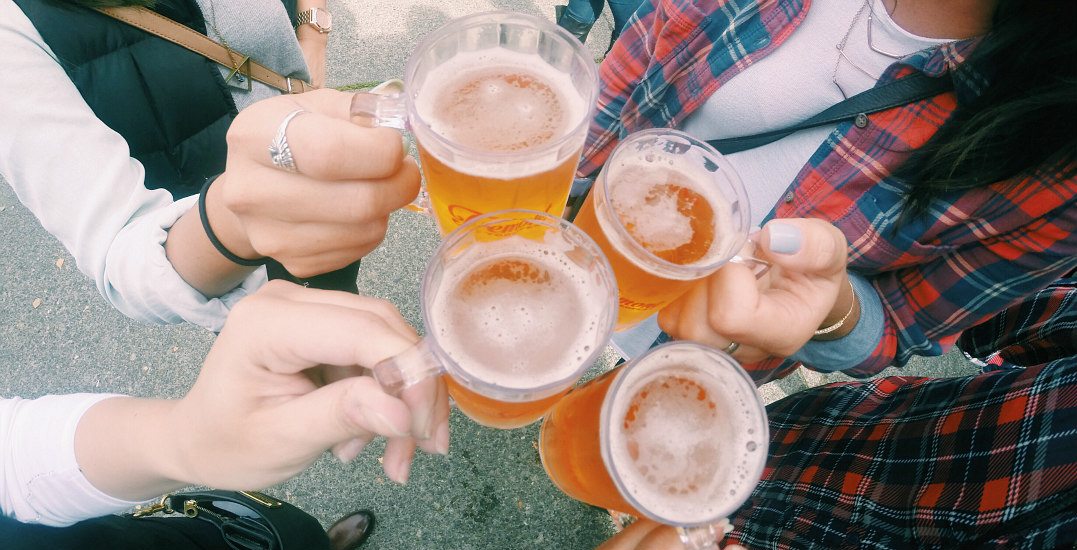 Therefore, we give you the Toronto Craft Beer Festival. The third annual event will be taking over Ontario Place from June 22 to 24 and you’re going to want to be there.

Due to popular demand and the fact that one of the days sold out in 2017, organizers have added an extra day to the festival this year, where you can celebrate the best independent craft brewers in The Six. 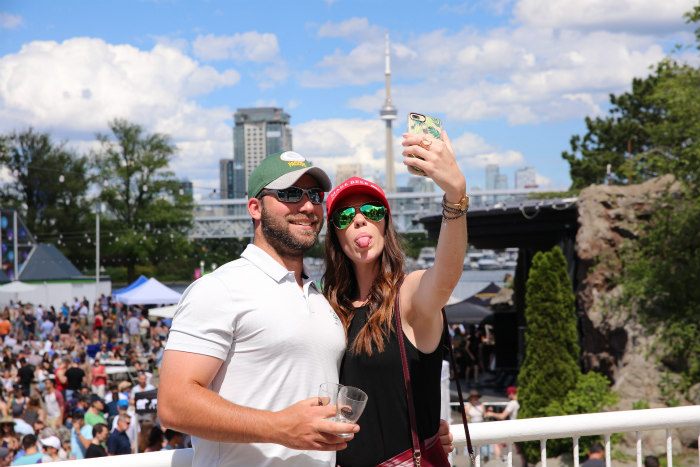 So embrace summer in the best way possible by snapping up tickets for the brew-inspired event now at Super Early Bird prices via Toronto Craft Beer Festival.

General admission will cost you just $25 and come with five sampling tokens while a VIP pass gives you sampling tickets and a ton of exclusive perks. 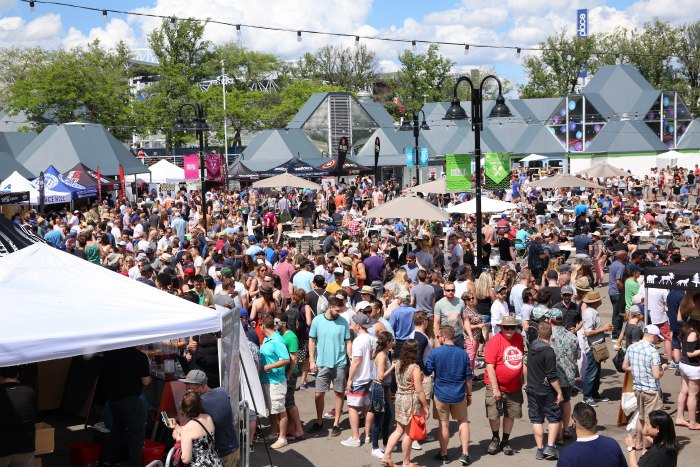 Picture it now: IPAs, pale ales, dark ales, Saison, lighter lagers, and cider, will be flowing all day for three whole days. So the toughest call you’ll have to make is deciding what beverage you want to quench your thirst. 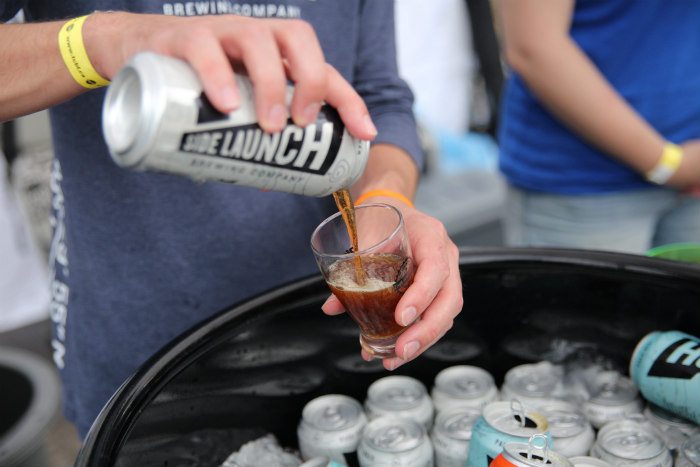 When you work up a hunger you can satisfy it with a tasty munch from one of this year’s food vendors. Live music will be playing throughout the 19+ festival with a number of acts to be announced in the coming months.