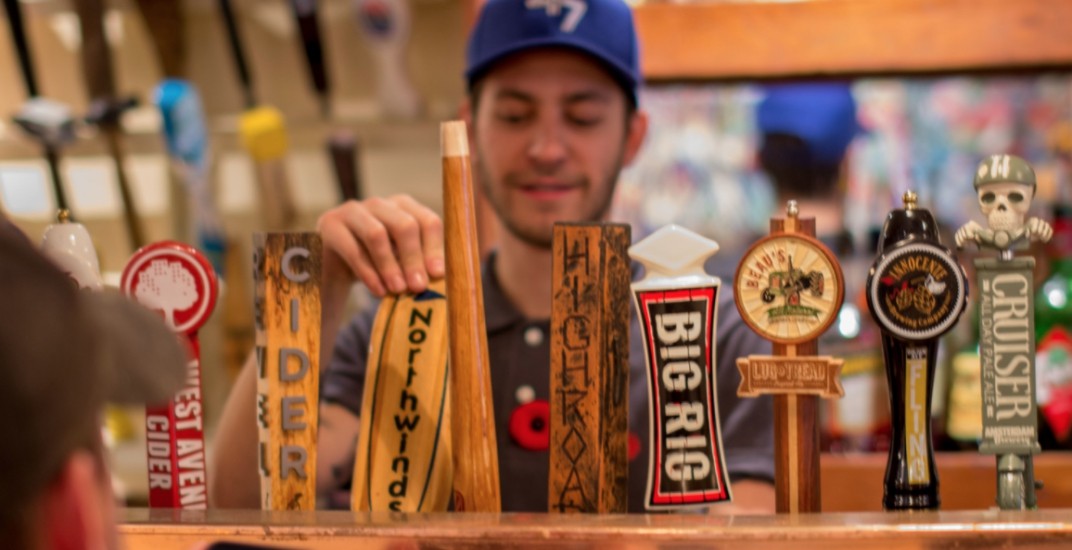 A selection draught beers numbering in the triple digits sounds impressive but when it comes to Toronto’s best beer bars, size isn’t everything. 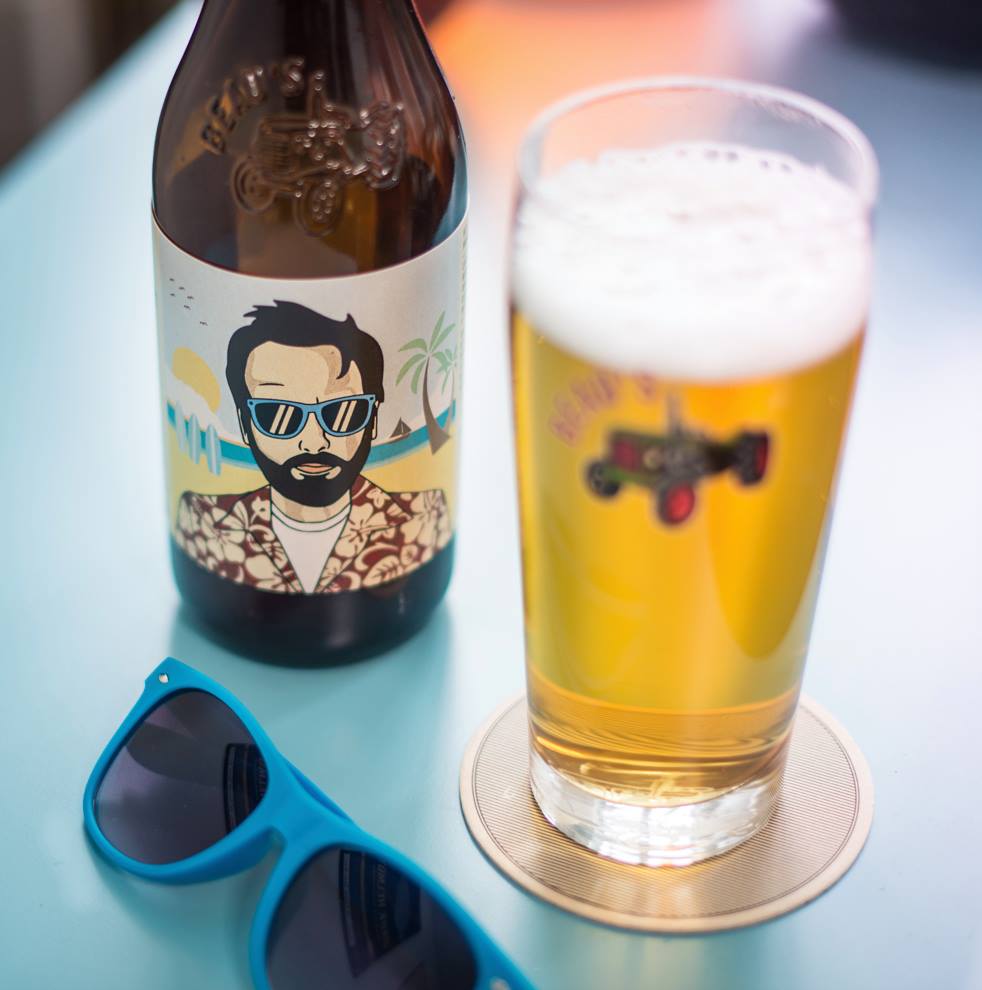 Live music, pinball, board games, killer food… and that’s not even the number one reason to visit this beer bar in the Junction. This place prides itseld on supporing local craft brewers and has dedicated all 16 taps to “the best and most interesting Ontario Craft Beers.”  The selection not only changes daily but is also known to feature rare and unique brews.

“Locally sourced, seasonal ingredients…” it’s the premise not just for the food menu but also the beer list at this Bloor West bar. The selection on tap in short and concise: three beer and two cider taps cycling through the finest from across Ontario. Meanwhile, the bottle list is extensive and known to carry funky sour and farmhouse beers. 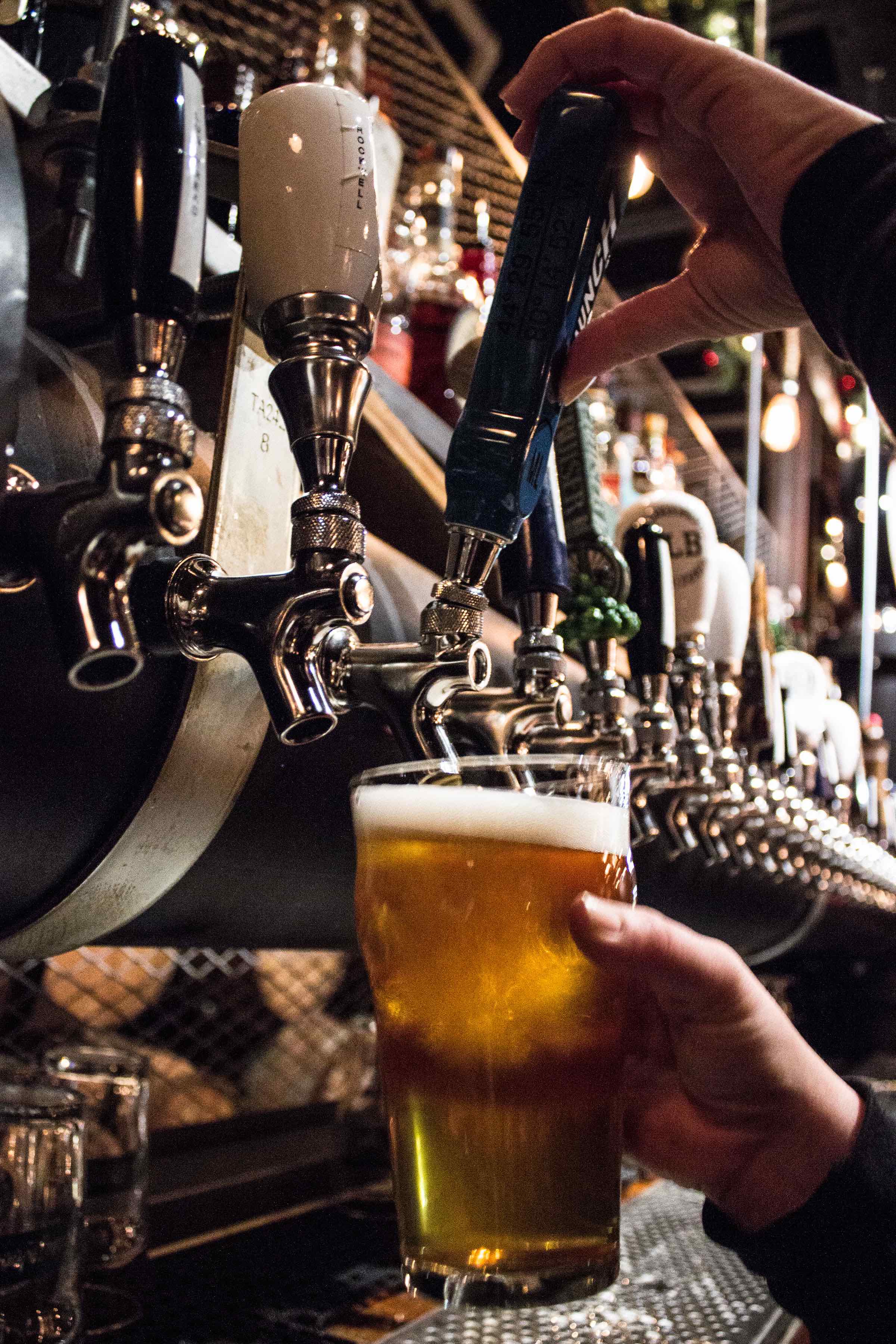 Three dozen craft brews on tap, a rotating selection of cask-conditioned ales, and beer-friendly eats are on the menu at two locations of Bar Hop in Toronto. This place takes pride in offering one-off brews, collaborations, and seasonal selections, not to mention local craft ciders and nearly 100 bottled beers “including a number of rare and private order items.” 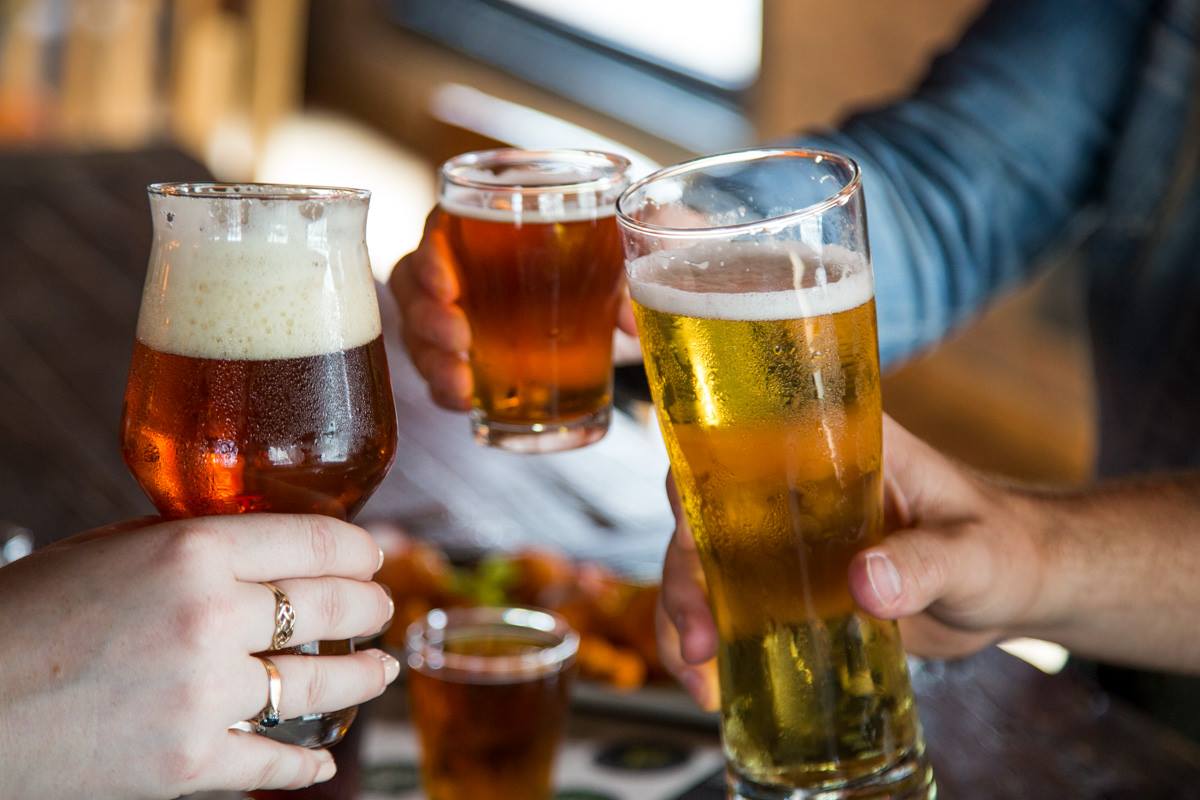 Newly opened in Leaside, this brewhouse from the folks behind Amsterdam expands on their repertoire with new releases of barrel aged beers on tap. In addition to new brews from the Amsterdam line-up, look forward to a menu incorporating not just beer, but also, elements of the brewing process including spent grains, wort, and more.

Six dollar draught flights for $6 are an excellent way to make a dent into this beer list featuring 20+ taps. In addition to suds on draught, find nearly 70 bottles from across the world all curated kind of like your Spotified playlist: according to mood (spicy, fruity, sociable, etc.) 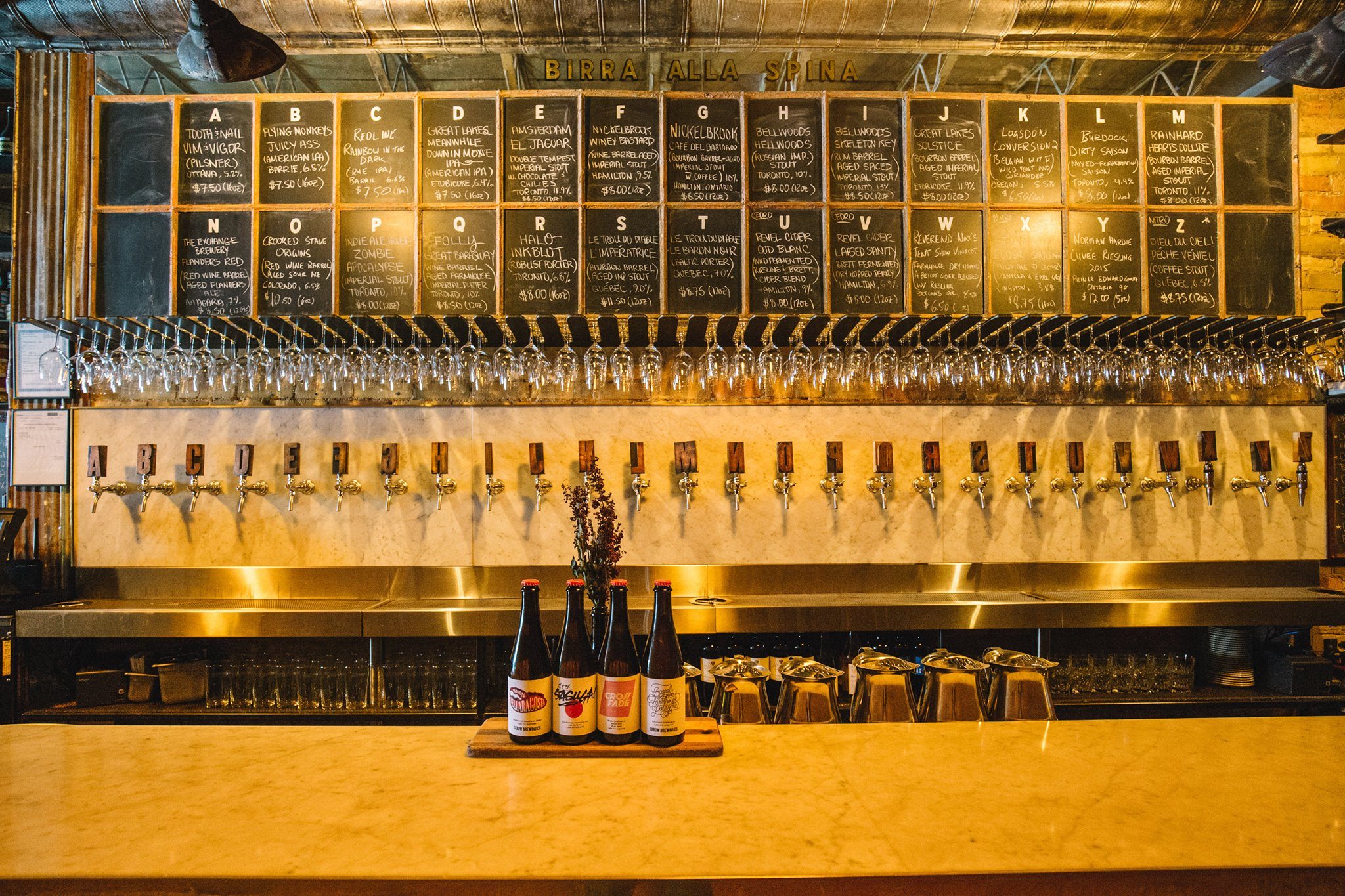 Inspired by Italian beer halls, this Little Italy beer bar is the successor to the legendary (but sadly shuttered) Bar Volo. This spot deals in rare and rustic wild ales, natural, wines, ciders, and snacks. More than two dozen beers rotate on draught while the expansive selection of bottles also changes frequently. 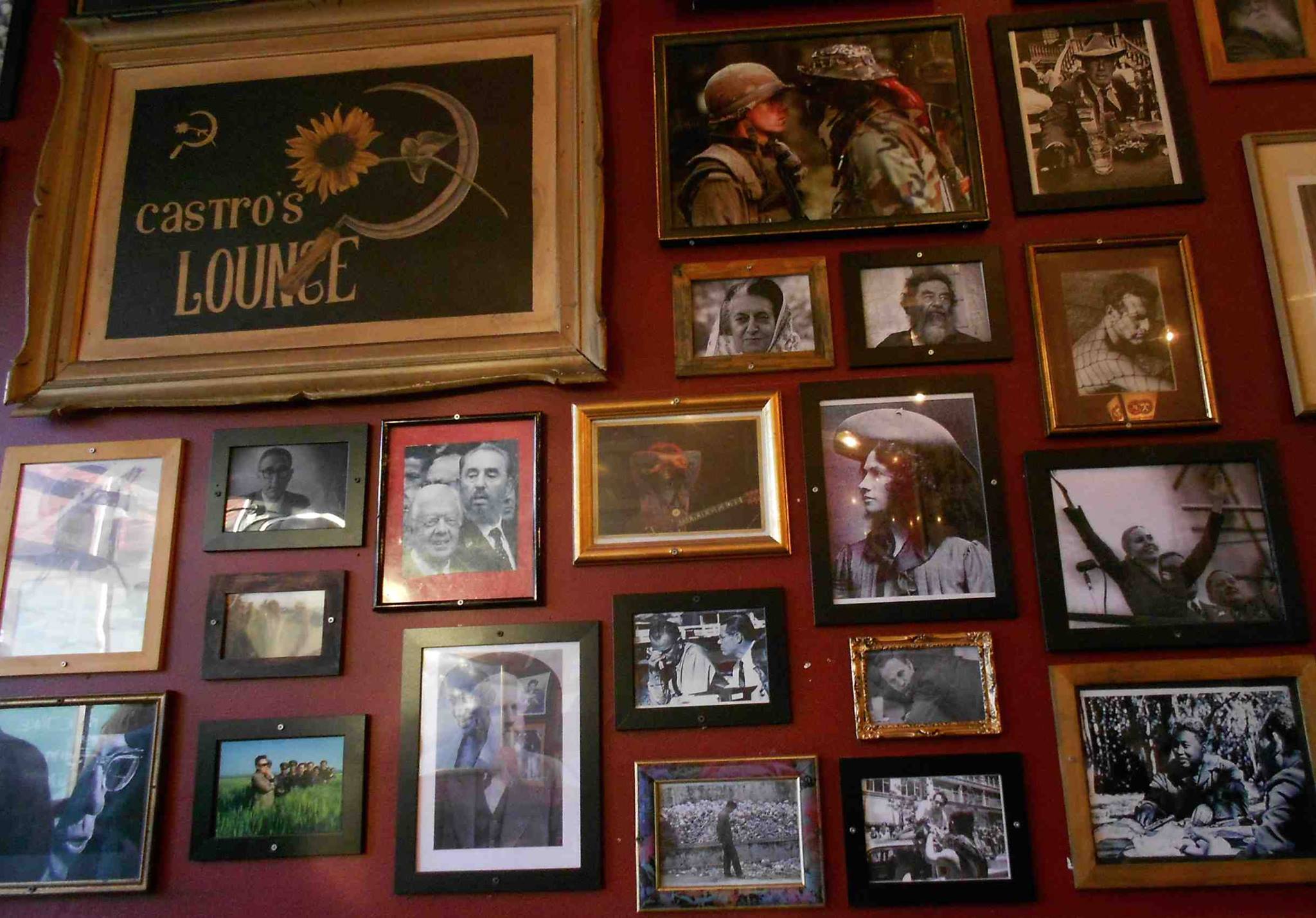 This beer bar in The Beaches boasts a beer list that is as wild and interesting as its decor. Find over 100 bottles and cans in inventory plus eight draught taps and four cask hand pumps showcasing an ever-changing selection of brews. 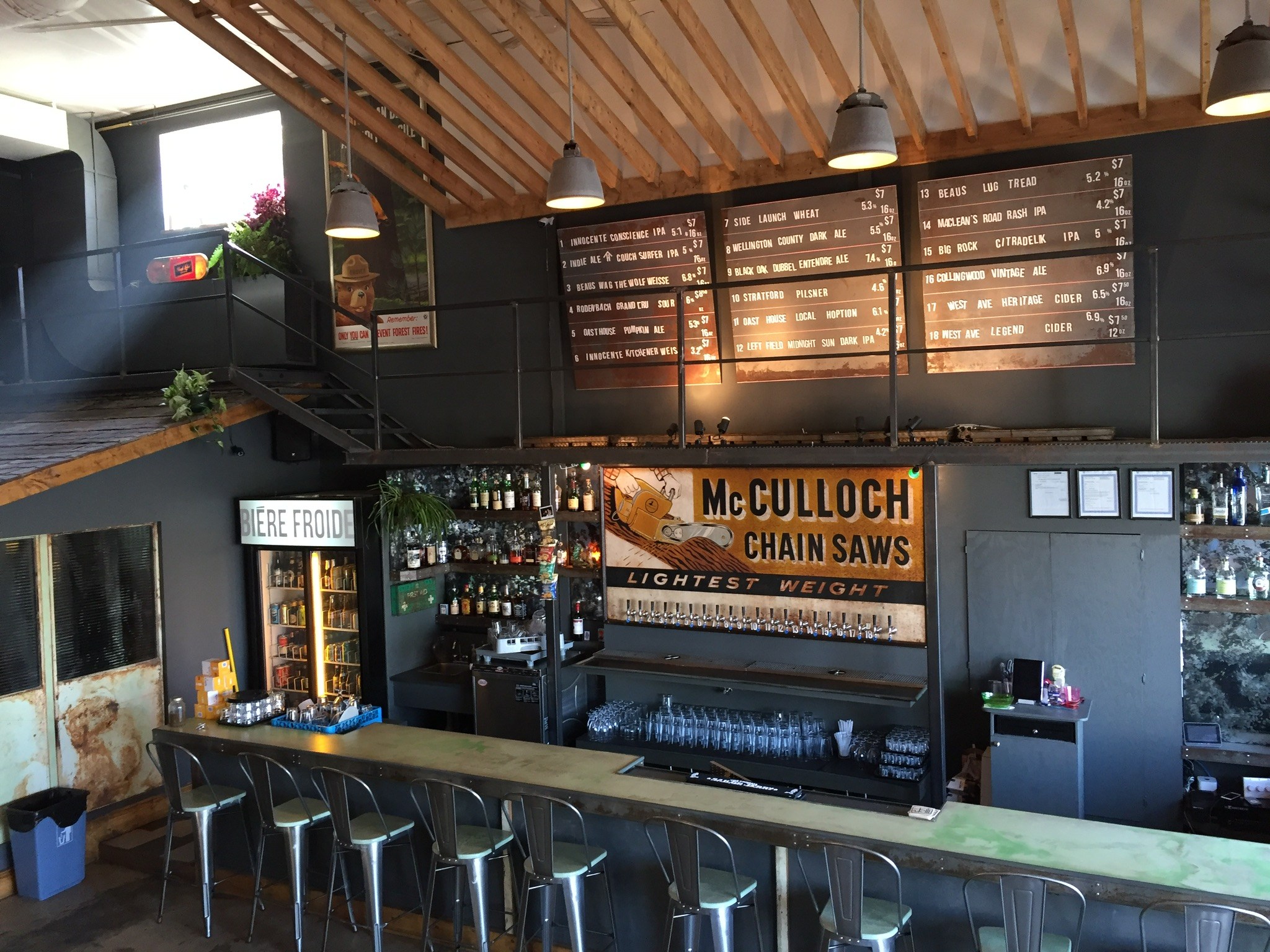 Eighteen taps, a patio, and a selection of arcade games are what make this beer hall great. Here you’ll find a beer list constantly in flux and focused predominately on local brews including limited releases like Bellwoods Jelly King Sour.

The ever-changing line-up at this beer lovers paradise on The Danforth features 25 draught brews from the finest from across Ontario. Look forward to at least one cask like the recent feature; Whitney’s Vintage Ale (honey beer) from The Collingwood Brewery plus enjoy the creamy, rich head atop nitro stouts. 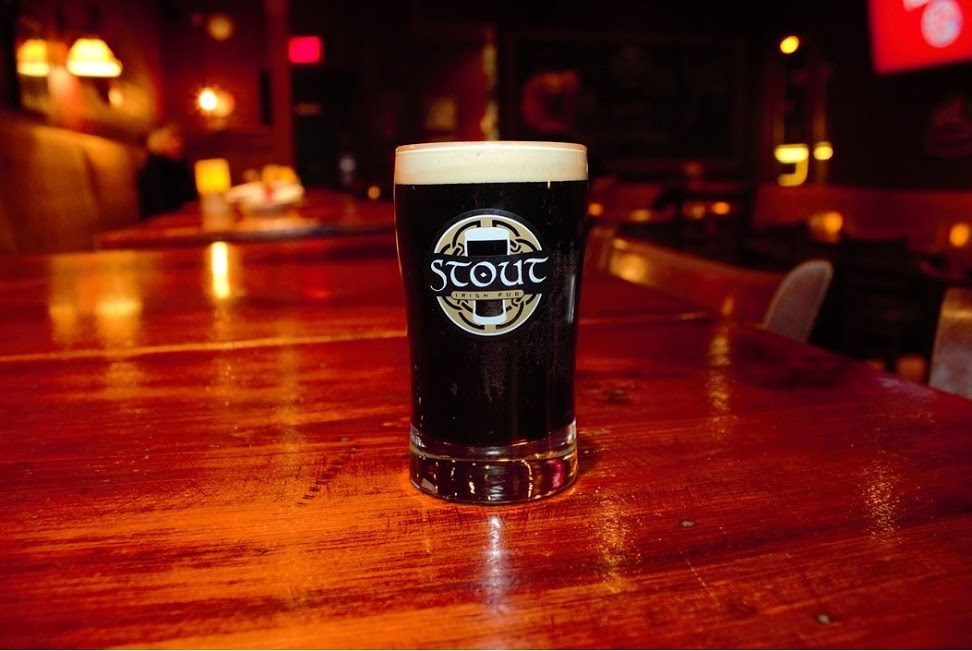 The beer menu at this Irish pub in Cabbagetown is updated monthly and known to feature nearly two dozen beers on tap including a rotational hand-pumped cask featuring local brews like Great Lakes Brewery’s Pompous Ass English Ale (for example). 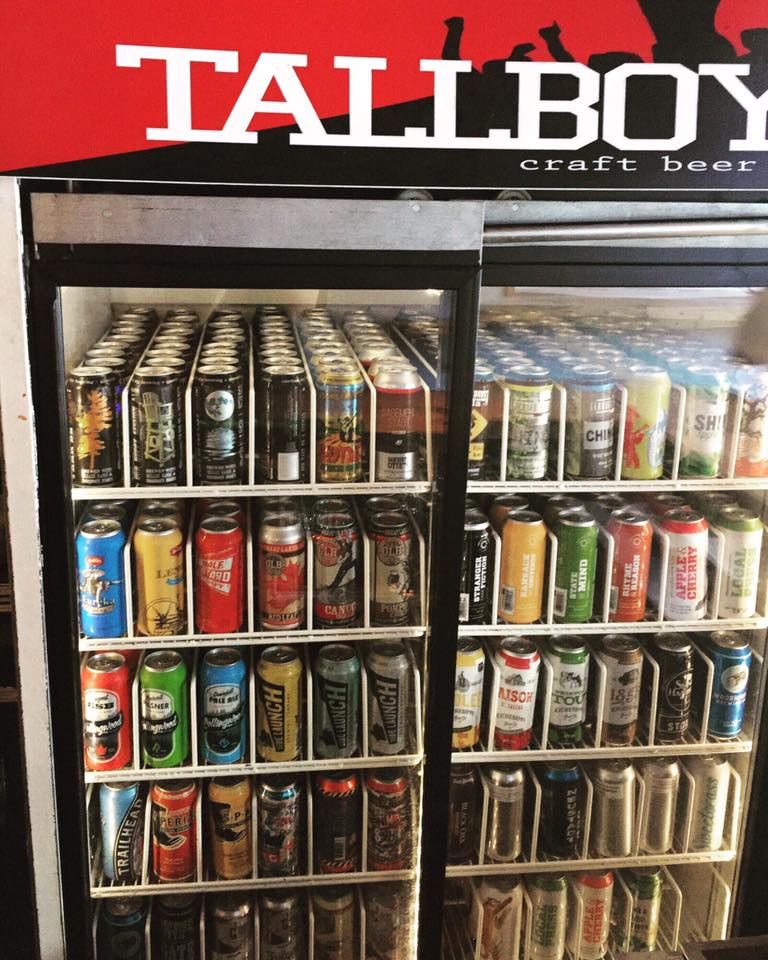 Boasting “the largest Ontario craft beer selection,” this beer bar on Bloor West exclusively serves brews from across the province. Like its name suggests, tall boys are the thing to get here, with 60+ cans in the beer fridge there’s no shortage of new discoveries to be explored and enjoyed alongside a menu of burgers, tacos, and burrito bites, and more. 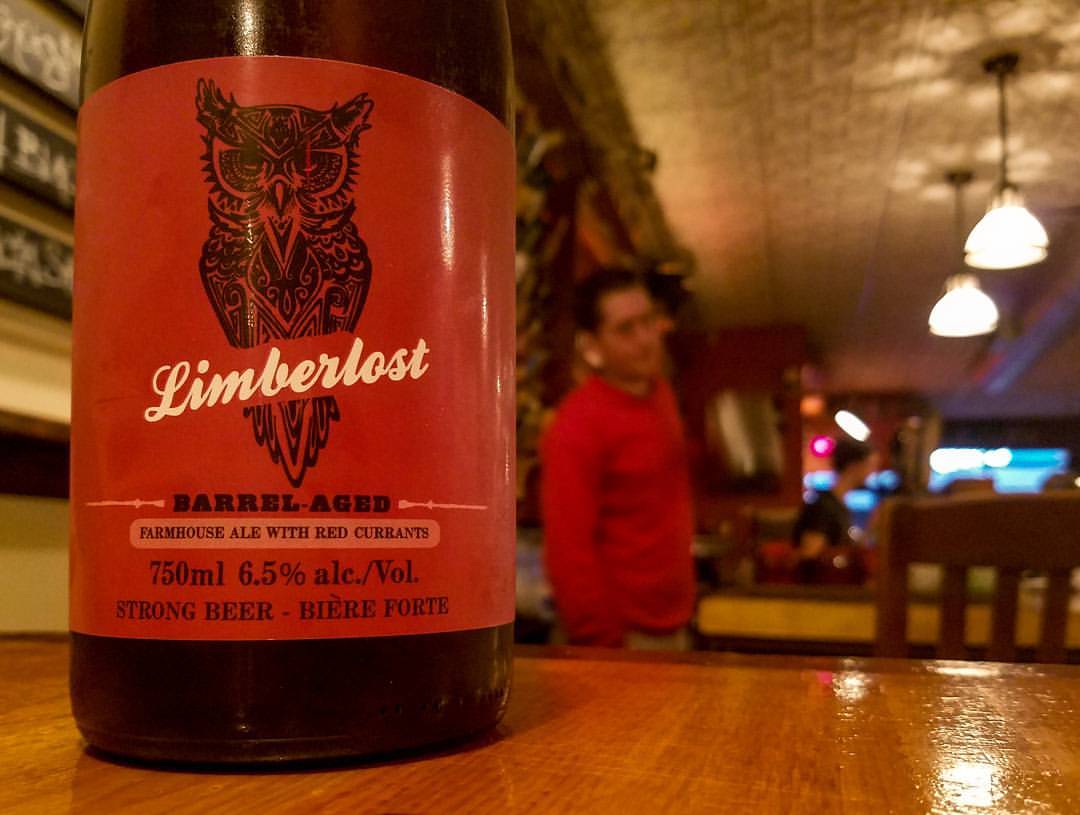 The all Ontario drinks list at this Queen West bar focuses exclusively on beers, wines and cider from our own backyard. On tap, the selection changes daily and often features small batch beers from new up and coming breweries as well as a bottle list that majors in farmhouse ales and sours.

The always rotating draught list features just five taps, but is also joined by a thoughtful selection of cans and bottles at this neighbourhood watering hole. While the selection isn’t nearly as expansive as some, this bar aims for variety and stocks an every changing selection of unusual finds ranging from “light crisp lagers, to hoppy IPAS, to Trappist ales and sours” 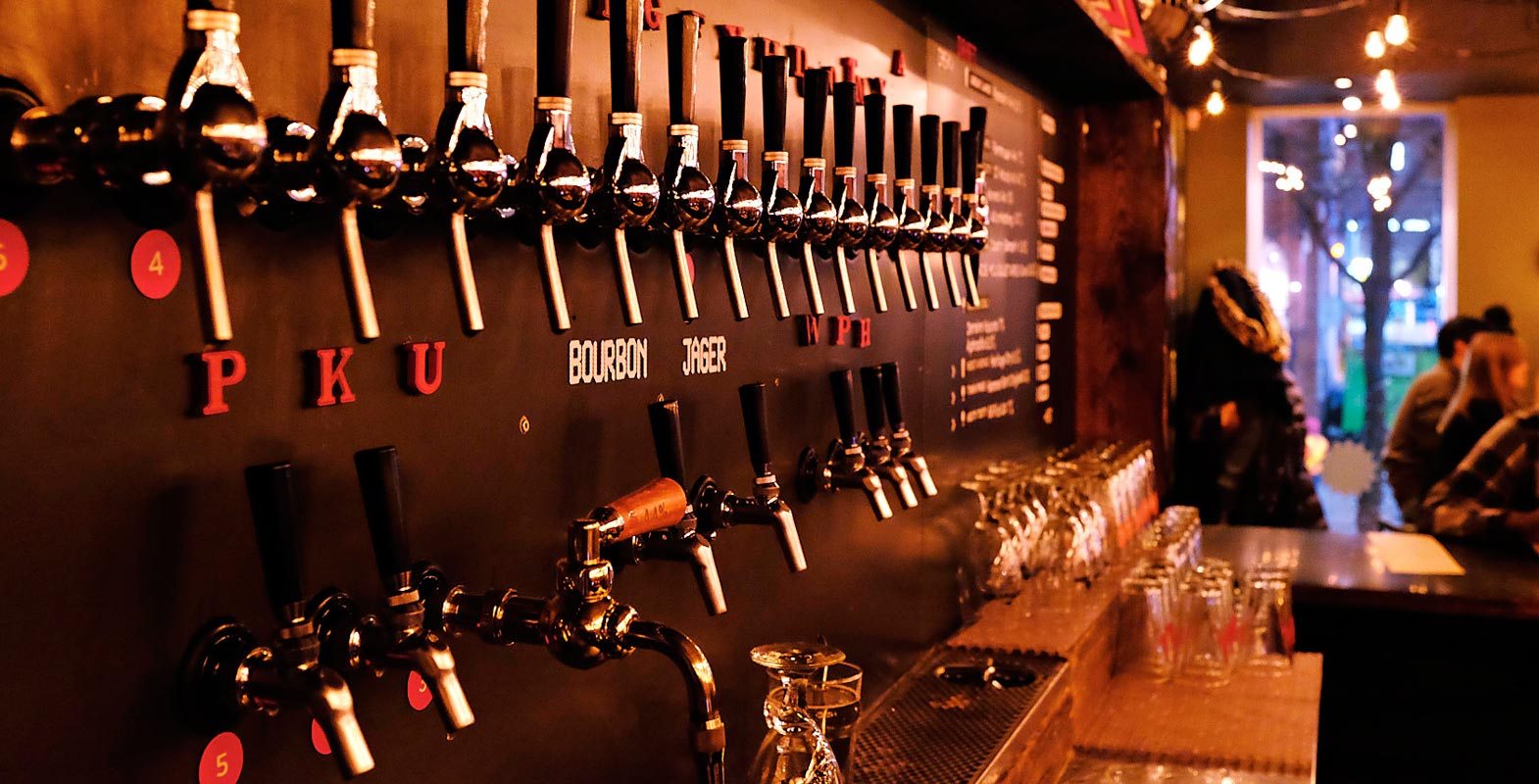 Sure it’s a sausage hall first, but really that’s just an excuse to consume a few more brews. The bar here stocks 600+ bottled and canned beers and ciders, plus two dozen always rotating taps and a cellering program devoted to aged beers. Plus the Cicerone-certified staff here is knowledgeable and ready to navigate beer drinkers through all the options.