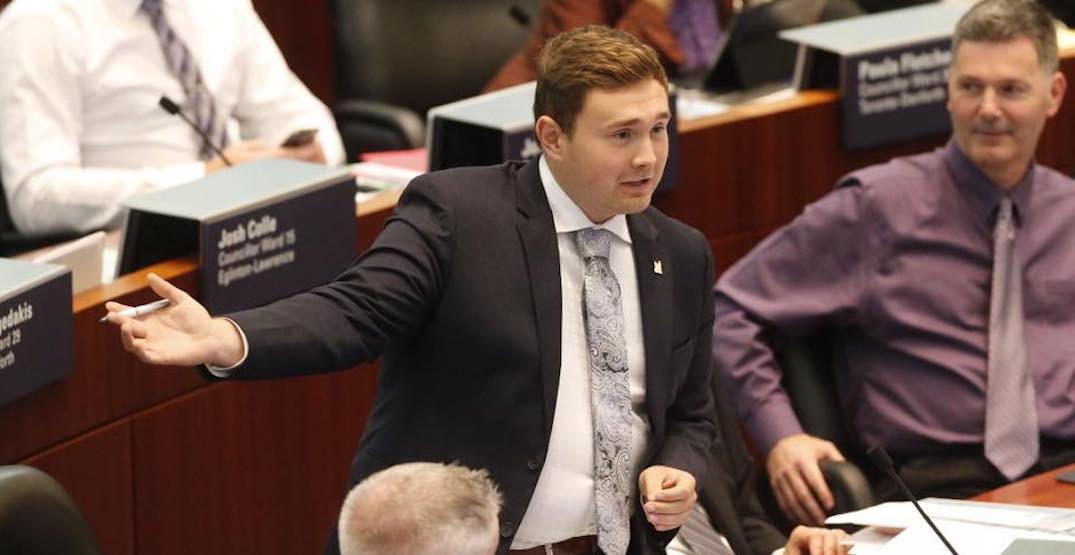 According to Ford’s spokesperson, on Thursday night he checked into Humber River hospital to have additional testing done, based on advice from Toronto Public Health.

“The hospital continues to monitor his status, but overall, he is feeling well.”

He said he was self-isolating for 14 days and would continue to work from home.

The premier’s office previously said that he had not interacted with Councillor Ford in the last two weeks and wished him a “speedy recovery.”

On Wednesday, Premier Ford and Health Minister Christine Elliot tested for the virus after learning that Education Minister Stephen Lecce had been in contact with an infected person.

All three were negative.