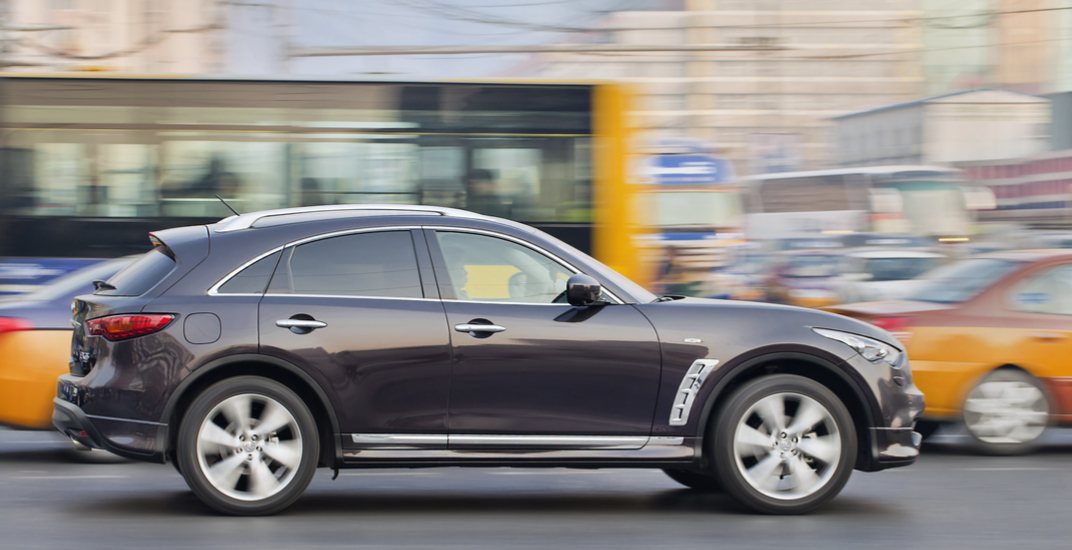 An Ontario woman went on a two-week long joyride this summer, after accidentally mistaking someone else’s car as her own.

The saga began this past June when a woman from Cornwall, ON, which is about an hour west of Montreal, rented a black Nissan Sentra from a car rental company. According to Cornwall police, after renting the car, the woman drove to a local Walmart where she did some grocery shopping. Shortly after, she returned to the parking lot, got into a black vehicle and headed home.

But little did she know she was actually seated behind the wheel of someone else’s car.

It turns out the car she thought was her rental was actually a 2015 black Infiniti QX50, a hatchback — which was obviously not the sedan she had originally rented.

Police say both cars used fobs, which means they don’t require a key to start the car and it turned out the owner of the stolen Infiniti had left his key fob inside the vehicle.

At this time, the owner of the Infiniti returned to the parking lot and discovered his car was missing, to which he reported it stolen to local police. 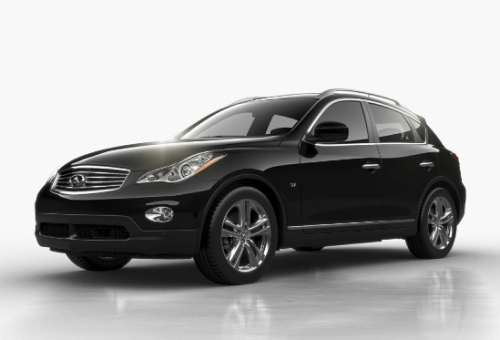 The woman then proceeded to drive the vehicle around for a full two weeks, using the Infiniti for her regular activities.

And it wasn’t until this past weekend when the woman returned the vehicle to the same car rental company that the manager pieced the entire situation together and realized what had happened.

“Once inside, the woman spoke to the manager and commented about how unkept the inside of the vehicle was and the fact that there was a set of golf clubs in it as well,” reads a Facebook post from the Cornwall police explaining the mixup. “The woman was not impressed and handed over the keys.”

The manager, who was obviously confused, examined the Infiniti keys, noting that they weren’t the keys to the vehicle the woman had actually rented.

After asking the woman where she went after leaving the car rental two weeks before, the woman explained what happened and together the pair returned to the scene of the crime — to the Walmart parking lot where the Nissan she had rented was still parked.

Police say the woman was both confused and embarrassed, and after returning to the car rental, the manager contacted police and explained the situation.

In the end, both the car rental company and the Infiniti owner retrieved their vehicles and there was a happy ending to the story.

Following the comical situation, police warned drivers to not to leave key fobs in their cars, because you never know who might take it.