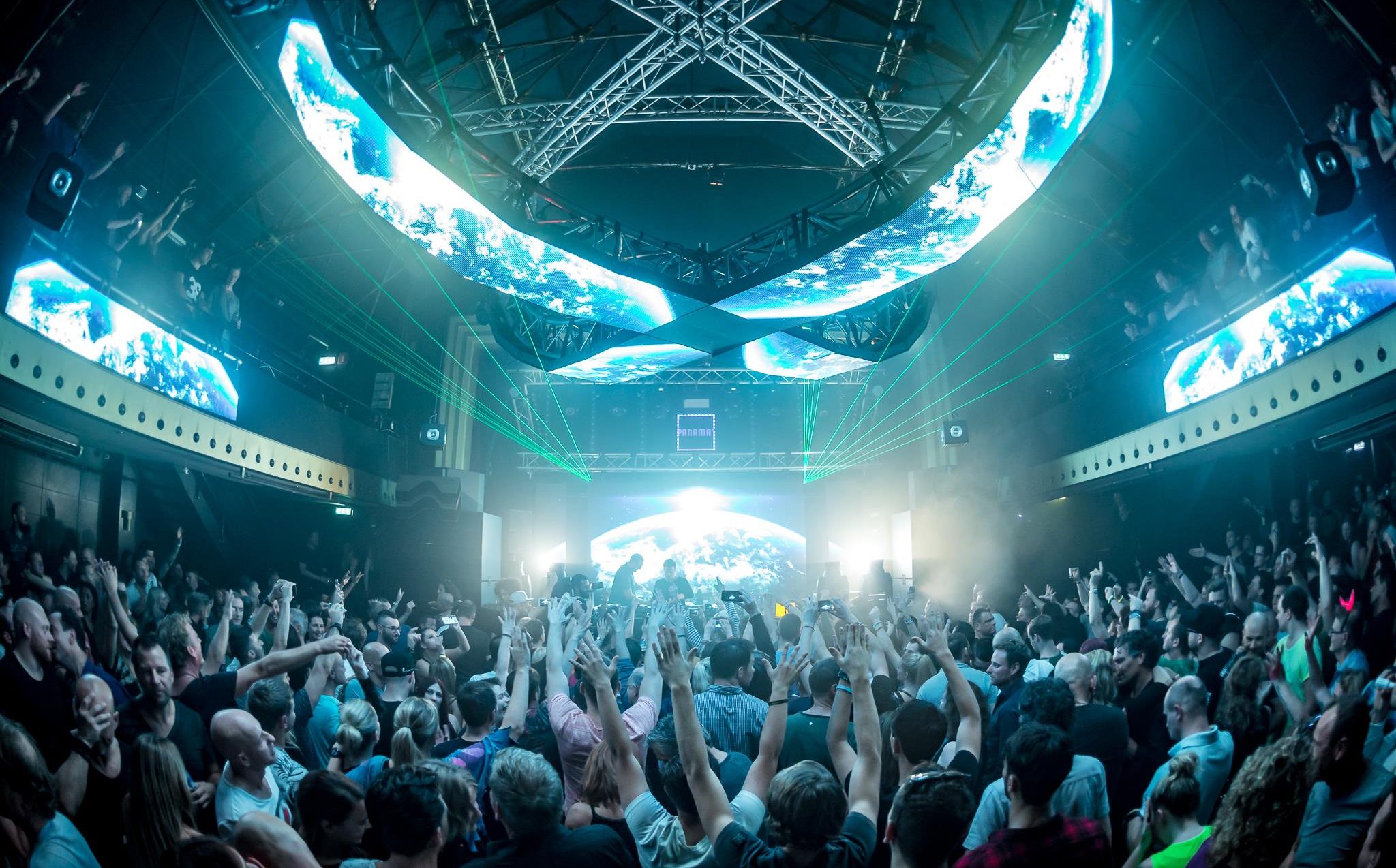 Last year was a good year for music in the city, and it can only get better from here. Even though we’re only focusing on January right now, we look forward to all the summer festivals in Toronto later in the year.

But for now, start off your 2017 with some music, and check out these shows in the city this month.

American synthopop duo Great Good Fine OK gained popularity with their 2013 hit song “You’re The One For Me.” Since then the duo has remixed some tracks (including by Foxes, and Twenty One Pilots) and last year they released their latest single “Already Love.”

Start your year with a throwback! Ska punk band Reel Big Fish are back on the road. The 90s California band continue to tour relentlessly, playing shows and festivals all over the world. They return on a North American tour with Anti-Flag.

Dutch DJ/producer Ferry Corsten has been in the electronic music scene since the early 1990’s. His trance beats have developed into progressive house, and last year he played some of the largest music festivals under his alias Gouryella. Check him out in Toronto this month!

Toronto’s Austra are on the verge of releasing their third album, Future Politics. The 11-track record comes out on January 20, and that night they will have a show at the Mod Club with Lafawndah.

Montreal’s Sam Roberts and his band are taking their latest album on the road with a stop in Toronto this month. Sam Roberts released his debut back in 2002. His album The Inhuman Conditions became the best-selling independent EP in Canadian history, and his first full length album We Were Born in a Flame won three Juno Awards. His following three albums also won Junos, each for Rock Album of the Year. Last year, Roberts released his sixth full-length album, TerraForm.

Our favourite producer returns! After recently releasing his remix collection, In The Loop: A Decade of Remixes Compilation, Montreal’s A-Trak hits Toronto this month for a show at Rebel.

Juno and Canadian Country Music Award country singer Brett Kissel starts his “Ice, Snow, & 30 Below” tour in January. His 18-dates begin in Sault St Marie, and he lands in Toronto on the 22nd.

Atlanta’s T.I. might be known for his early tracks “Whatever You Like” or “Live Your Life” which featured Rihanna, but the rapper has recently released his Us or Else EP. His show will feature special guest performance by Peter Jackson.

Popular 90s post rockers Mogwai released Atomic in 2016. Although it’s not technically an album since it features reworked material of their soundtrack to a BBC documentary, it was still welcomed by their fans. And now the Scottish band are taking the material on tour.