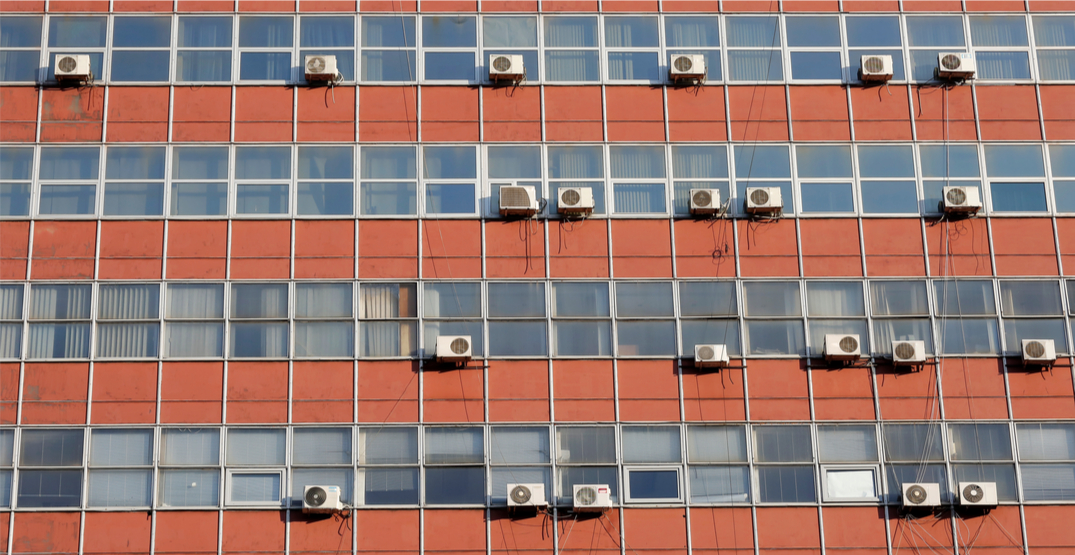 The Toronto Community Housing Corporation (TCHC) is banning window air conditioners following the death of a toddler in November.

According to the TCHC, they will no longer permit tenants to install window air conditioners and have begun a phased approach to removing them.

The TCHC said its tenants who currently have a window air conditioner contained within a balcony may continue to use them until further notice.

“Work began on November 28 to remove window air conditioners in multi-storey buildings not contained within a balcony,” said the Housing Corporation in a release.

They add that the work will be completed before December 25.

As well, the TCHC will replace each window air conditioner it removes with a new floor-model air conditioner, at no charge to the tenant, before the start of the 2020 cooling season.

“Sadly, we have seen how the risk of a window air conditioner becoming dislodged can have tragic consequences,” said President and CEO Kevin Marshman. “We are taking steps to protect the safety of tenants, staff and visitors to our buildings and are asking for the cooperation of tenants as we implement these measures.”

The changes were implemented following the death of a toddler who was struck by an AC.

A few weeks ago, two-year-old Crystal Mirogho was in a stroller being pushed by her mother outside of the building they live in, which is located in the area of Lawrence Avenue East and Mossbank Drive in Scarborough.

And while walking, a heavy air conditioner unit plummeted from the eighth storey window of the building and struck the toddler. She passed away later that night.

Following the tragic incident last month, a GoFundMe campaign was set up by a family member to help with funeral expenses and to relocate Crystal’s family to another building.