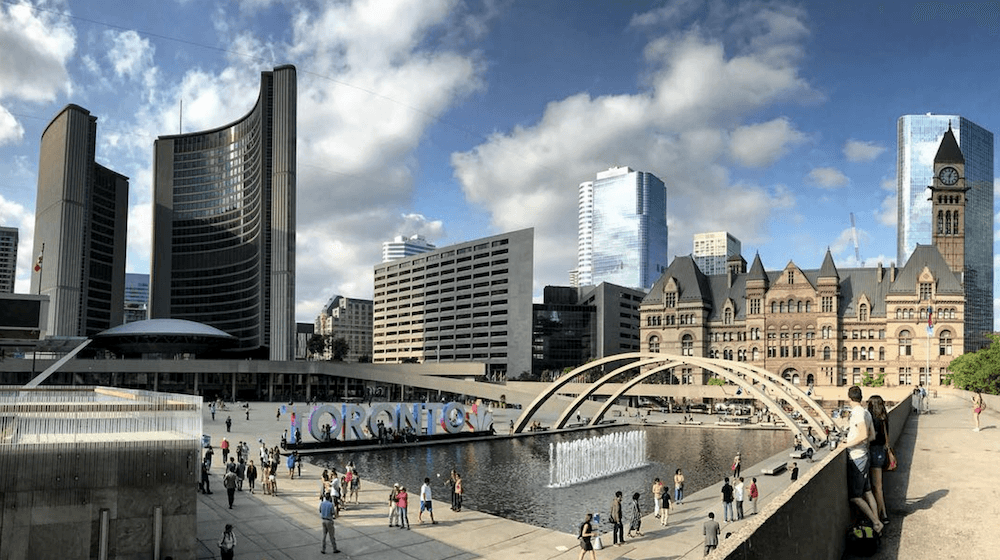 “I am proud that City Council has moved forward with TransformTO – a climate action plan to reduce Toronto’s greenhouse gas (GHG) emissions by 80 per cent by 2050,” said Mayor John Tory in a statement. “As a city, we need to set ambitious goals to reduce the negative impacts of climate change and increase Toronto’s resilience so we can address the very real social and economic challenges of the 21st century.” 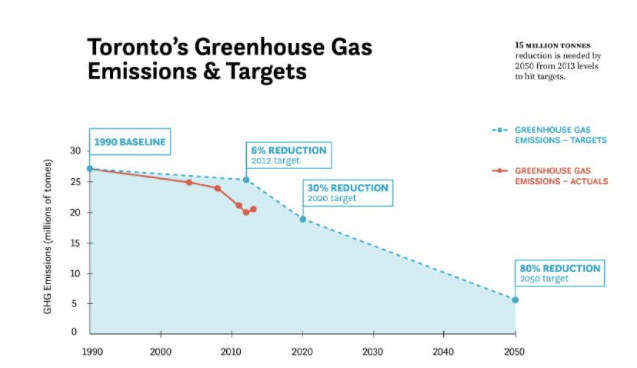 Initiated by Council in 2015, The Pathway to a Low Carbon Future report was developed by TransformTO, as a project to create a community-wide, cross-corporate renewal of Toronto’s 2007 Climate Action Plan. The report’s recommendations reflect a multi-lens approach to create a low-carbon Toronto that is healthy, equitable and prosperous, according to the city.

In the report, there are 23 strategies and three acceleration campaigns to reduce greenhouse gas emissions that include:
•       all new buildings will be built to produce near zero greenhouse gas emissions by 2030
•       100% of existing buildings will be retrofitted to achieve an average 40% energy use performance improvement by 2050
•       100% of all transportation will use low-carbon energy sources by 2050, and
•       walking and cycling will account for 75% of trips of less than five kilometres by 2050.

Proud that Council has approved TransformTO – it is the right thing to do and we’re doing it in the right way.

“Reducing our greenhouse gases by 80 per cent by 2050 will be possible with current technologies but it will require bold action from the City, the community and stakeholders across all sectors,” said Councillor Mary Margaret McMahon (Ward 32 Beaches-East York), Chair of the Parks and Environment Committee. “We will all need to play a part to reduce the emissions that contribute to climate change and to create a more livable city.”

With the report adopted by council, the City will begin to implement the strategies, which include a short-term target of 30% greenhouse gas reduction by 2020.