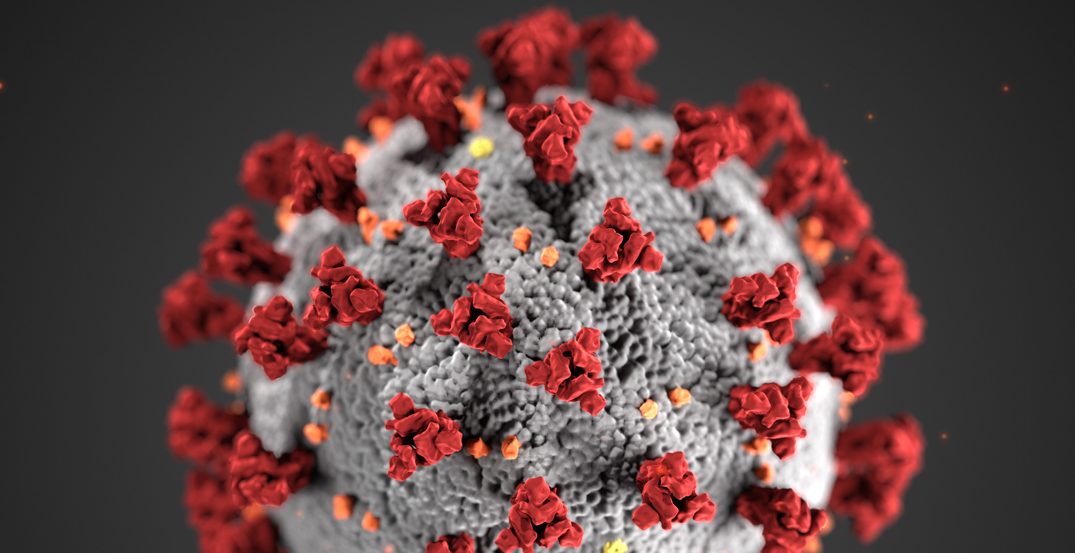 There are 108 cases of COVID-19 in Toronto and 186 in the province, with the first reported death on Tuesday.

The City of Toronto has since transitioned to a Level Three Operation at the Emergency Command Centre due to the declaration by the province announcing a state of emergency earlier this morning.

Toronto’s Medical Officer of Health, Dr. Eileen de Villa and Fire Chief Matthew Pegg said that the increase of cases has ramped up the emergency response in the city, and the fire chief emphasized that individuals should not call 9-1-1 if they think they may have coronavirus symptoms or need any information on the virus.

Pegg said he is also aware that there have been scams of people selling coronavirus testing kits in the city clarifying, “The city is not going door-to-door to sell COVID-19 testing kits.”

Pegg said the situation is rapidly evolving with Dr. de Villa stating, “my message to you today is simply this: Stay at home, stay safe and take care of each other.”

According to the province, of the total cases, 92% contracted the disease from outside of Canada or from close contact. Of those who travelled, 29% traveled to the US, with the most frequented states being New York, Colorado, California, Nevada and Massachusetts.

The number does not include data from Trenton, which has the repatriated Canadians from Princess Cruise, which has seen nine positive cases, including three Ontario residents.

Public Health Ontario has also modified their lab testing methodology to now test 2.000 samples a day, with the goal to reach 5,000 tests a day.

To date, 9,515 people have tested negative and over 1500 are under investigation.

Toronto’s response comes after Premier Doug Ford implemented mandatory measures across the province like prohibiting public events of over 50 people, and now mandated the closure of restaurants and bars until March 31. Restaurants can still provide take out.

These measures come into effect immediately, and the province will reassess the situation following the two-week state of emergency.

Toronto already launched two different task forces on to help the city’s economy and the other to increase medical and public health resources to tackle the coronavirus spread.