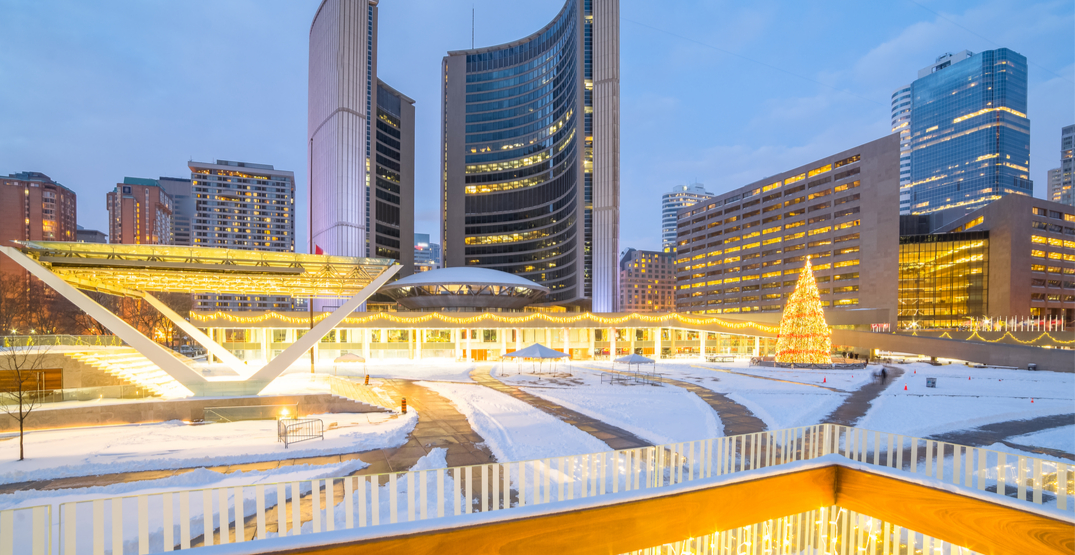 It’s time for some Christmas cheer.

“The event will also feature a reading by Toronto Poet Laureate, A.F. Moritz, and a special guest appearance by Santa Claus. Bring your voice and carol at one of city hall’s longest-running traditions, happening every year since the building opened in 1965.”

Mayor John Tory and city councillors are expected to be at the event, which is hosting its 54th annual year.

And it’s one last chance to see Santa!