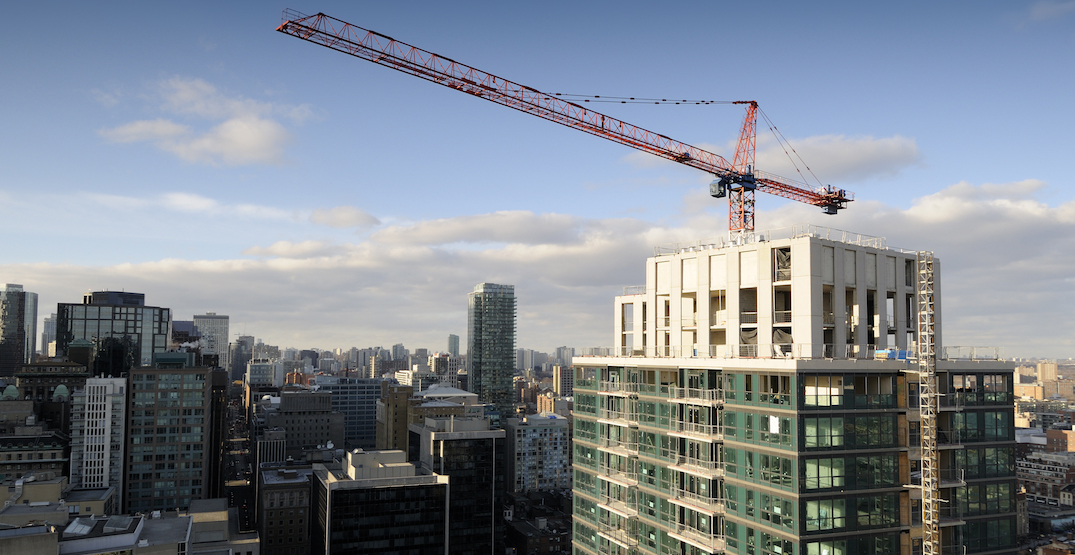 More than a third of Toronto City Council campaign donations came from donors with ties to the real estate development industry, a new report from ACORN Canada found.

ACORN Canada, a national organization of low- and moderate-income families, found that of the more than $4 million in donations given to winning candidates in the last City Council election, 34% came from people with personal or professional ties to the development industry — a total of $1,374,725.

These donors include people connected to firms, industries, and businesses with financial interests in planning, building, and selling properties and buildings.

“We do not believe any other industry is as invested in donating to municipal elections, nor in helping to elect or trying to influence who is elected to council and then regulates planning and development in the city,” the report reads.

Every one of the 24 members of Toronto City Council elected in 2018 took money from the development industry, according to the report, but some had much higher proportions of development-related donations than others.

Donations to Mayor John Tory’s campaign, specifically, totalled $1,288,650. Of this, 38% came from people with ties to the development industry, the report says.

Ana Bailäo, Chair of the Planning and Housing Committee, had an even larger percentage, with 42% of campaign donations coming from developer-connected donors. But the highest percentage was seen in Councillor James Pasternak’s donations, of which 59% came from people with ties to development.

“Developers continue to play a large role in Federal, Provincial and Municipal politics,” the report reads. “This is largely due to inadequate election financing laws that in the long term allow developers to pave over local planning rules and prioritize development industry profit over community input and control. The more pro-developer local city councillors are, the more difficult it is for the public and community to succeed in pushing their priorities.”

ACORN hopes to be able to spur a change in campaign donation policy, but says that alone won’t be enough.

“Reforms are needed; however, reforms will not remove the influence of developers in city hall,” the report says. “We see the role of private development in city processes on a day-to-day basis. City policies depend upon the existence of developers. If we wish to regain control of our city, our communities and neighbourhoods, then we must organize and push back.”