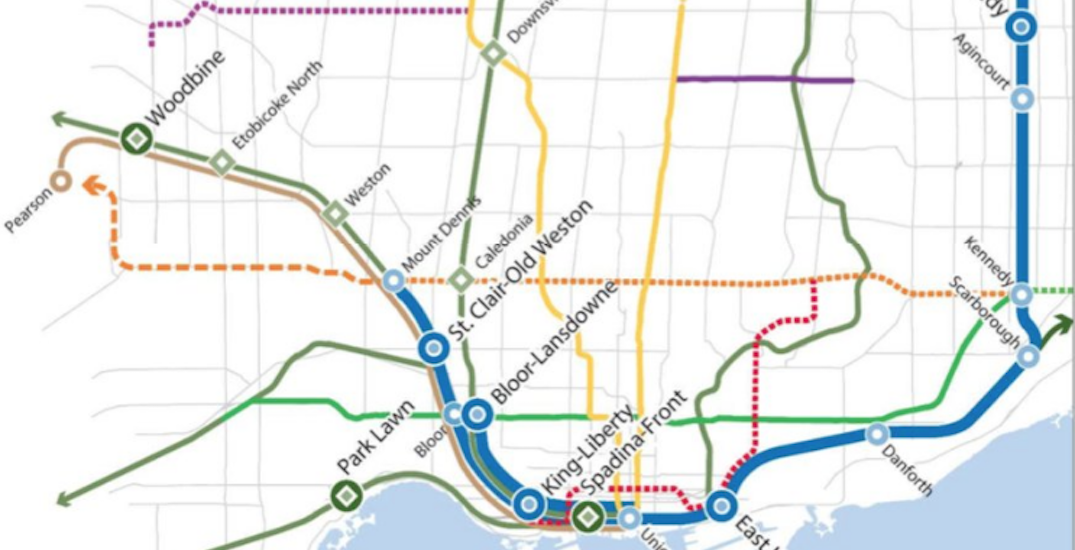 Toronto City Council voted to approve a revised version of Mayor John Tory’s SmartTrack plan on Tuesday, which would see the creation of a five-station rapid transit network spanning from northern Scarborough to the west end of Toronto.

According to City Council documents, the $1.463 billion project is expected to be completed by 2026.

“Our transit plan for Toronto will help unlock gridlock, relieve congestion and aid in our economic recovery as a major driver for investment and a significant source of employment,” the statement reads.

Toronto’s SmartTrack program is moving forward! Ontario’s revised agreement with the City of Toronto will help provide more frequent, rapid transit for riders in the city.

The SmartTrack stations plan has undergone significant changes since its original introduction in 2014, where 22 new rapid stops along existing Go Transit routes were proposed. 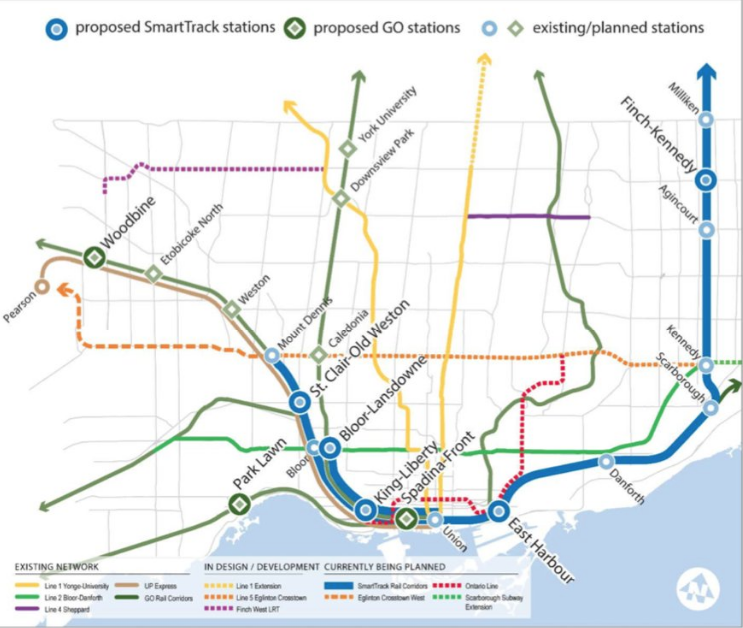 In their statement, the city and provincial officials say that these substantial changes “reflect the Province’s ongoing work to build the Ontario Line and Scarborough Subway Extension priority transit projects,” and noted that these two subway lines will provide better service than two of the originally planned SmartTrack stations would have been able to.

The statement ended with an intent to build the infrastructure “quickly and efficiently to keep people moving and drive business,” and added that “finally, GTA commuters will get the transit they deserve — an integrated, modern and efficient network that expands across the region.”