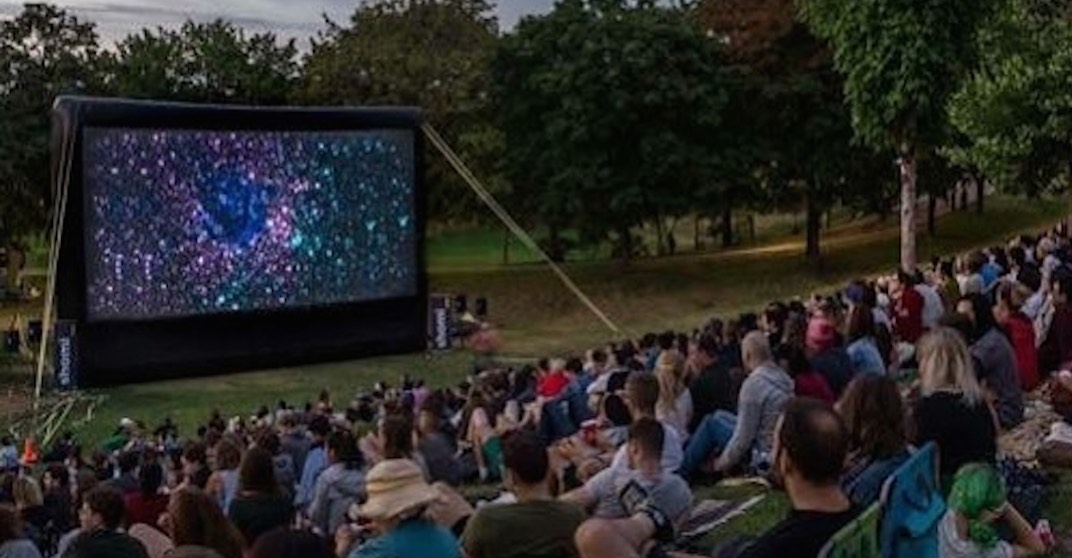 Summer will soon be here, which means it’s time to enjoy some movies under the stars.

This summer, movie buffs can enjoy an impressive lineup of films at the Christie Pits Film Festival as part of Toronto Outdoor Picture Show’s Cinematic Cities programme, a summer-long series of outdoor films celebrating cities on screen, at home and abroad.

Christie Pits Film Festival will kick off its new season on Sunday, June 24, with a 30th-anniversary screening of the cult comedy classic Hairspray, a film that tackles racial integration in 1960s Baltimore.

The film festival will conclude on August 19, with a two-night Closing Weekend, including a surprise “Closing Night” screening of an iconic urban film, which will be announced at the end of the Christie Pits Film Festival season.