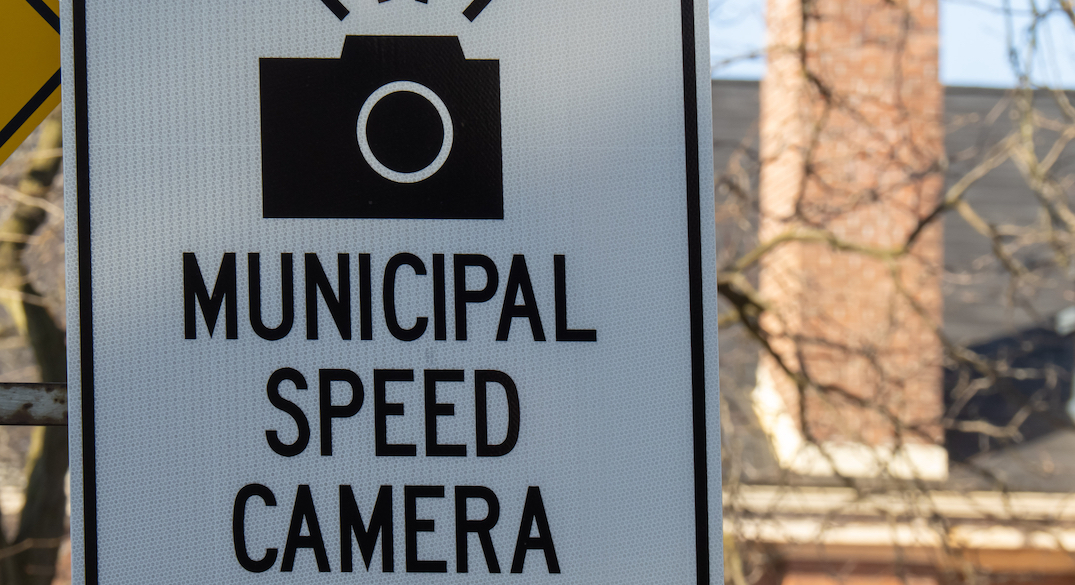 The City of Toronto will be changing the locations of all of its speed cameras within the next few weeks.

According to the City, all of Toronto’s 50 Automated Speed Enforcement (ASE) devices will be rotated to the third round of locations in May. The move is being done to help reduce speeding in more areas of concern.

“The data we have so far proves that Automated Speed Enforcement is a strong deterrent against speeding, and we will continue to rotate speed cameras in the city to cover as many areas as possible,” said Mayor John Tory.

“All new locations have been selected following a data-driven approach that prioritizes areas in the city with speed and collision challenges. This is just one part of our ongoing Vision Zero traffic safety work – which includes road redesigns, lower speed limits, and increased enforcement – to make our streets safer for everyone.”

Every Toronto ward has two ASE speed cameras in different locations that capture and record images of speeding vehicles and automatically issue tickets. In December alone, more than 22,000 tickets were issued by ASE devices.

Warning signs have been installed at all new locations to warn drivers in advance that the ASEs are coming. The new locations will be as follows:

A map of current and planned locations can be found on the City’s website.