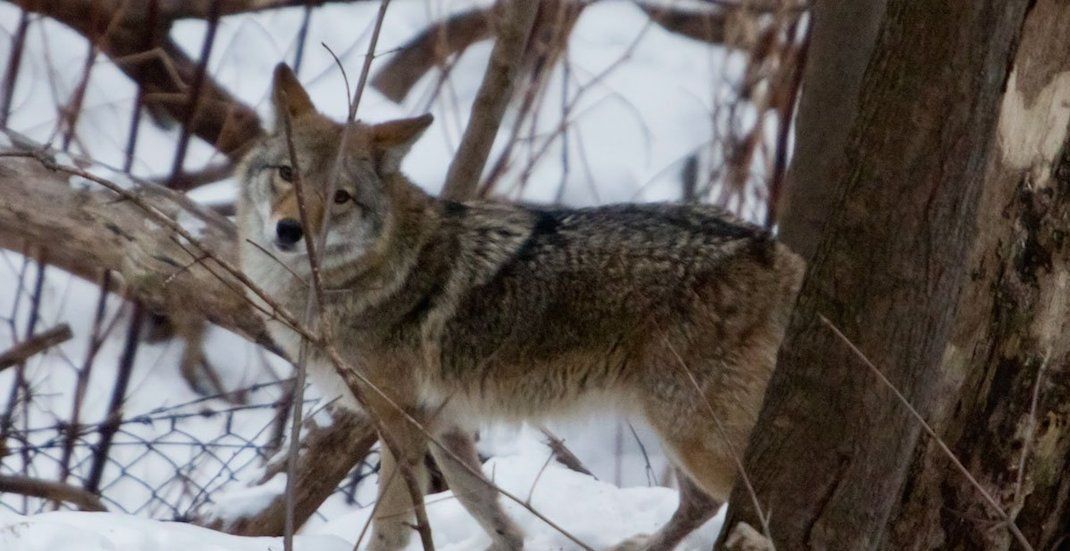 If you happen to cross paths with a coyote in Toronto this winter, don’t stress.

The city is reminding residents who live near ravines and forests – typical coyote habitat – that they can expect an increase in coyote sightings during this time of year.

Residents are also reminded that coyotes are active day and night, but prefer to hunt after dusk or before dawn.

According to the city, when a coyote is injured or sick, Toronto Animal Services will investigate to determine whether it can recover on its own or be captured and brought to a wildlife rehabilitation facility.

Coyotes have become a natural part of the urban landscape in Toronto and are an important part of the ecosystem as they control rodent and rabbit populations. They thrive in urban areas because of the abundance of food and shelter available to them.